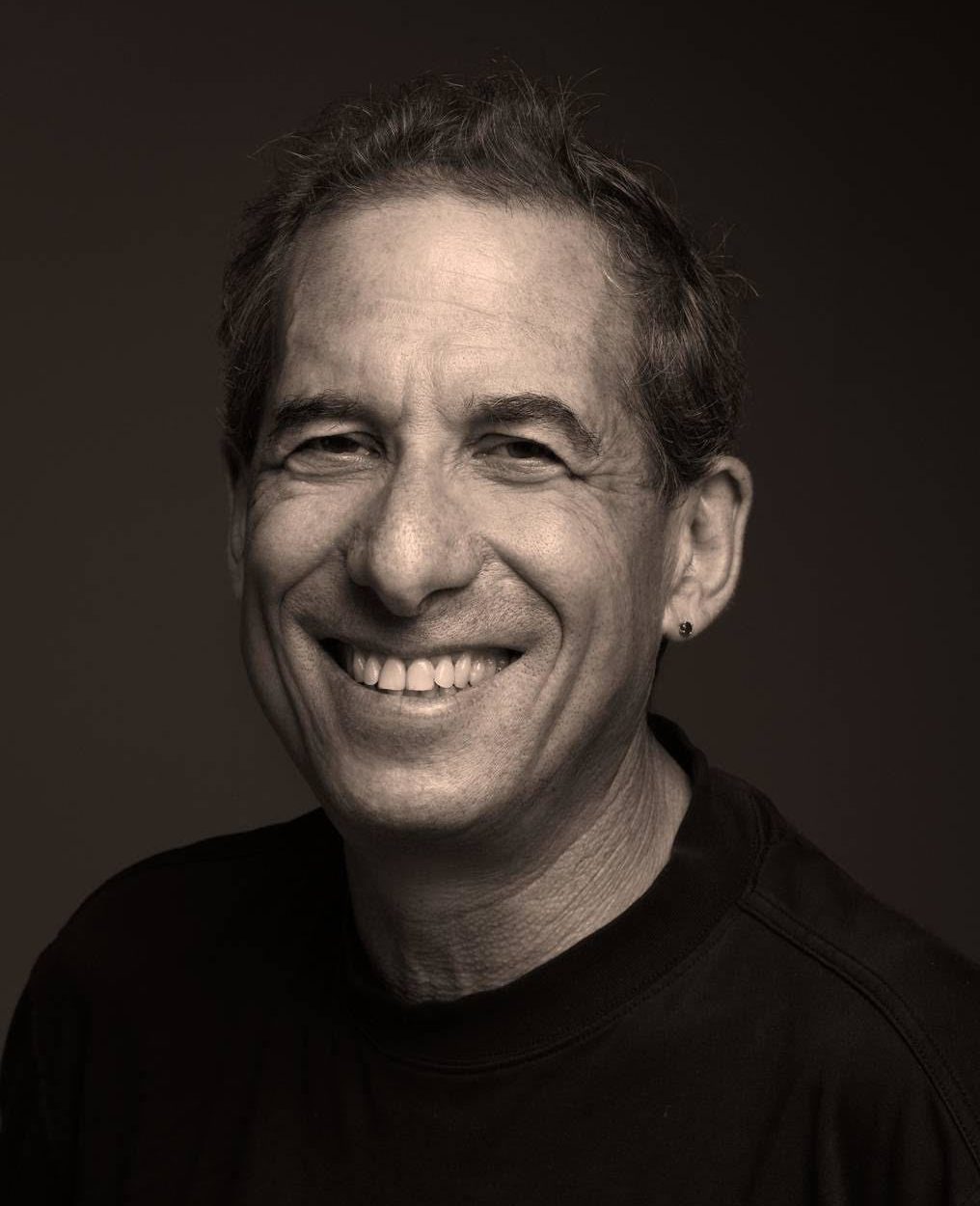 Scott Haas, Ph.D., is a writer and clinical psychologist. He is the author of five books including his latest one WHY BE HAPPY? The Japanese Way of Acceptance. Aside from writing, Scott also won a James Beard award for his on-air reporting on public radio.

I grew up in Plainfield, New Jersey, a small town about 12 miles SW of Newark. We became a chocolate city after “white flight,” and the “race riots.” Plainfield was the home of George Clinton. It was an intriguing and extremely lucky experience to grow up in a Black city, and attend a Black high school, with a father who was an immigrant from Bavaria. That mix of cultures, all that mingling, helped me feel both at home in many places, as well as, ironically, not quite fitting in anywhere.

To be sure, it would have been nice to have learned in my teen years how to worry less, have more patience, not take things personally, and not be so reactive.

In psychology, the pathologizing of everyday life is fundamental; people often specialize in disorders rather than in resilience. A psychiatrist friend told me years ago that he realized psychiatry was falling short compared to other medical specialties because unlike them, his field each year was discovering new disorders rather than cures. In writing, there is a broad abandonment of quirky content in exchange for cultivated style; there is a guild-like focus on writing great sentences while content is given short shrift.

A bad break-up, a new partner, and an awareness that trust and independence from one another are what make a great relationship.

I have always enjoyed observing and documenting; it’s pretty much the only thing I’m good at doing. I don’t judge, and I love to listen. I write each day; I wanted to be a writer when I was in first grade–that year, my friend Ronnie and made comic books that we tried to sell in school. Ronnie illustrated (he’s now a fancy plastic surgeon in La Jolla) and I wrote them: “The Funny Beatnik meets Frankenstein,” was one. In 3rd grade, my cub scout den had to put on a play for a Christmas assembly; I was terrified of being on a stage, and asked Mrs. Lenz, our den mother if I could be excused if I wrote the play. She let me do that, and the cubs put on a play in which all the kids tried to stay up to Santa, and all fell asleep, except one. The next morning, they grumbled sleepily and one by one said, “Gee, too bad I fell asleep before seeing Santa.” The kid who had stayed up and seen Santa then walked to the edge of the stage, and said, “Yeah, me, too!”, winking at the audience. Story of my life.

I have a big dog, Beau. He is a Bernese mountain dog. So I’m often up early, around 7 A.M., to walk him. A big pot of coffee with beans from Porto Rico (shipped from Bleecker), fresh fruit, toast. If I’m working at home, I go into my little study and respond or write emails until I gain enough confidence to work on whatever I’m writing. Right now, I’m revising a fictional account of a girl’s life in Japan; and, lots of smaller pieces. If I am leaving the house to do consults, on Monday or Tuesday, I walk to a nearby church which is giving me space to see patients to be evaluated for federal disability; the state offices are closed due to the pandemic so for now, that’s where I do that work.

I love to run; my gym is closed since March 2020. I hope it opens again soon. I also read a ridiculous amount, 2-3 books a week, because it seems to add to my concentration and efforts to write.

I listen to a lot of music every day, cook, and walk my dog. I buy most everything online and spend most of my time trying to have space to do nothing hoping then that something will happen.

As a child, I did not read much except for Classics Illustrated, and later on: Marvel Comics. The first good book I read was, The Trial by Kafka, and I chose it because I didn’t know what the word, “Kafkaesque,” meant in a Newsweek article. I still love that book, and later on read just about everything Kafka wrote; I visited Prague three times because of him. My favorite writer nowadays, and going back decades, is Beckett; because he appreciates and cultivates silence, which seems to me to be the most human reaction to the horrors of the twentieth century.

On my bulletin board, I have a half dozen quotes pinned to the cork. Here are two favorites: The first is from a book called, Akenfeld,” by Ronald Blythe, which is about a small village about 90 miles north of England, and it describes the challenge faced by the bell ringers who coordinated the ringing from village to village so that it created a sequential, harmonic sound–“We attempt the difficult, but there is no virtue in what is easy.” The other is from a memoir by the poet Anna Akhmatova; I think of it as important because it places the writer as an observer who documents observations, rather than a confessional person: “In the terrible years of the Yezhov terror, I spent 17 months waiting in line outside the prison in Leningrad. One day somebody in the crowd identified me. Standing behind was a young woman, with lips blue from the cold, who had of course never heard me called by name before. Now she started out of the torpor common to us all and asked me in a whisper (everyone whispered there), ‘Can you describe this?’ And I said, ‘I can.’ Then something like a smile passed over what had once been her face.” 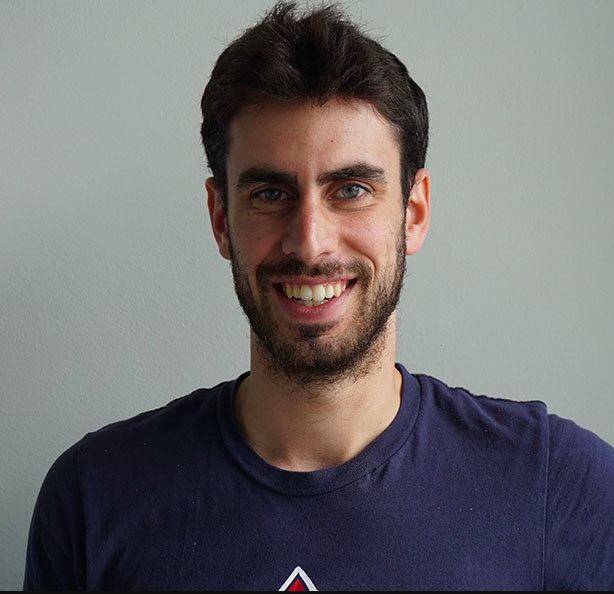 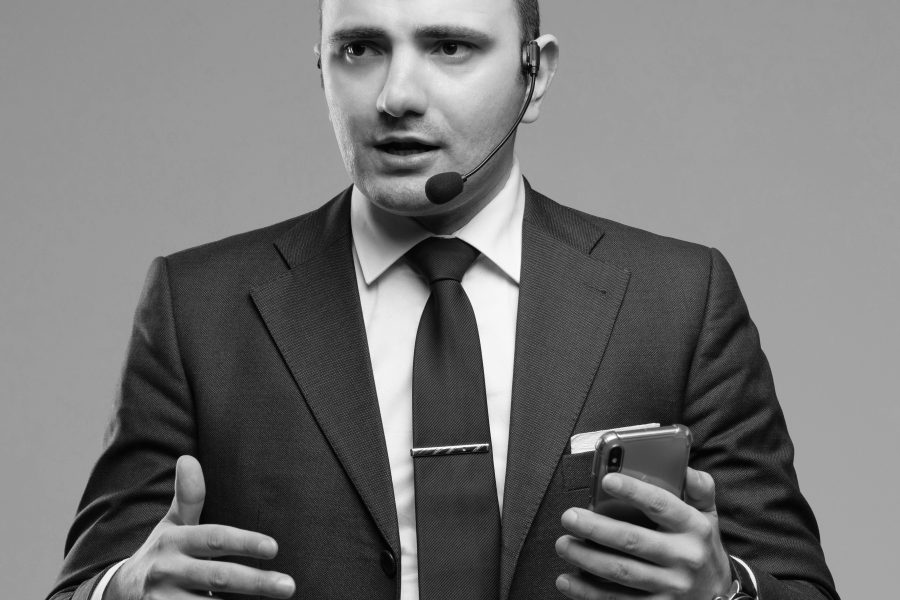