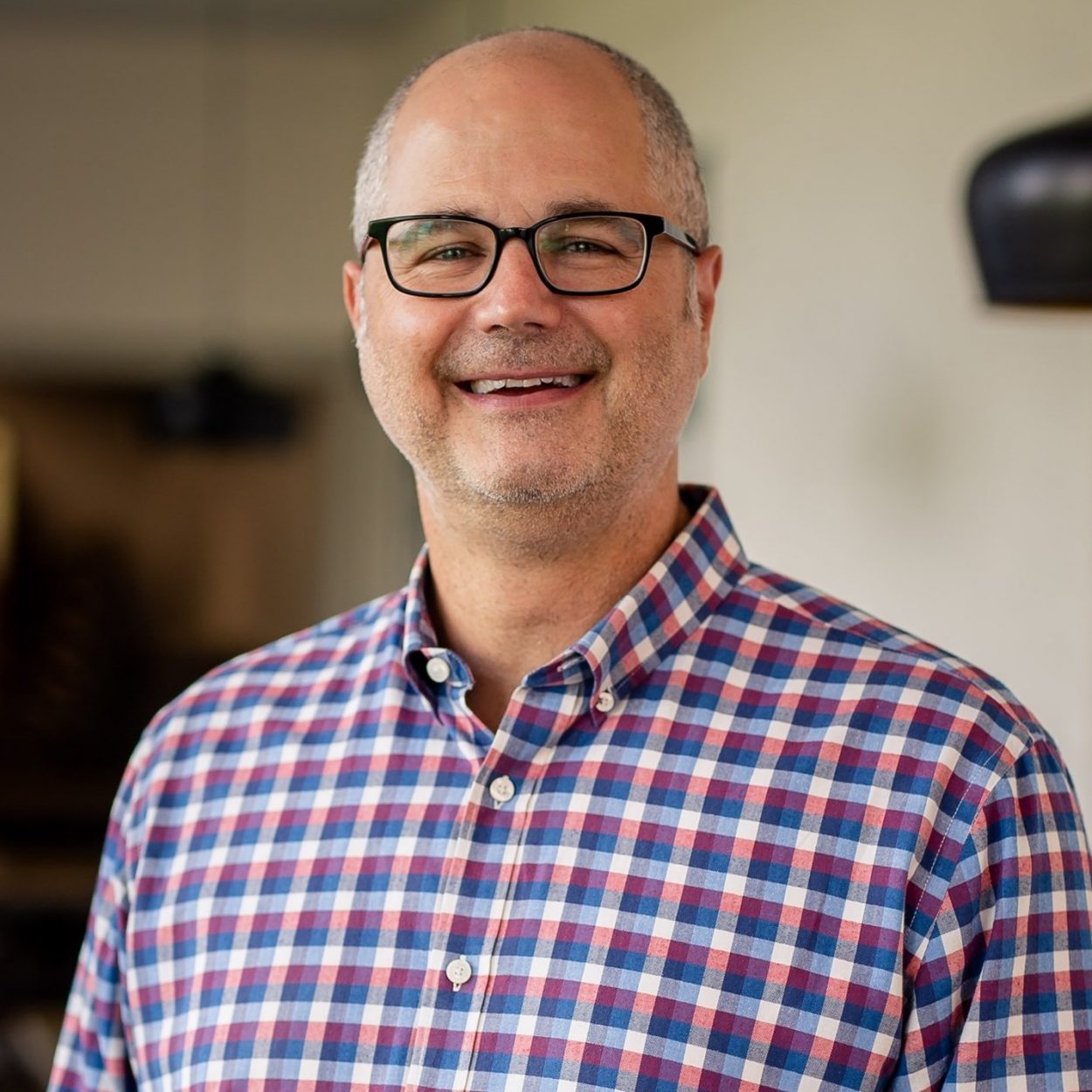 Scott Sauls is a Christian pastor and author. He is the Senior Pastor of Christ Presbyterian Church in Nashville, Tennessee. Scott has authored five published books: Jesus Outside the Lines, Befriend, From Weakness to Strength, Irresistible Faith, and A Gentle Answer.

I grew up in several places because my father got transferred every two years for his work. Places we lived in include Maryland, New Jersey, Nebraska, Utah, and several places in Georgia. Church and the Christian faith were not a part of our family life. I was introduced to Christ late in high school, and it “took” during my senior year in college.

My conversion to Christianity was by far the most shaping influence of my adult life because it changed my entire trajectory.

That Christ is the answer to emptiness. Our upbringing included wealth and a lot of really nice things. I had friends as well as success in both academics and athletics. But, like the writer of Ecclesiastes, it always felt like something was missing, and profoundly so. I experienced confusion about my identity and place in the world for many years because of this, as well as some seasons of anxiety and depression based on a feeling of meaninglessness. The gospel was and is, in that sense, a lifeline. Christ has brought meaning to my life that I would not otherwise have had.

The worst recommendation I have heard over the years is that pastors should not seek out close friendships in the churches that they serve. While I do understand why being “the pastor” complicates matters in this regard, this particular recommendation finds little support from Scripture, and it is also, in my opinion, a recipe for loneliness and isolation…neither of which is healthy or conducive to flourishing.

Watching my mother decline over the course of a decade from Alzheimer’s was a very disorienting experience. It is a very cruel and unrelenting disease, not only for the patient but also for the caregivers. Losing her in what some have called “the long goodbye” enhanced my appreciation for the sacredness of life, and of the ability to be present with those we love…an ability she lost gradually over the course of that decade.

Being married to a woman who is herself deeply grounded in Christ.

I usually get out of bed between 5:30 and 6:30 am. I walk our dog, Lulu, and then I make coffee and spend about 90 minutes in concentrated Scripture reading, prayer, and journaling. Somewhere during that window of time, I will also have breakfast. Lulu is usually at my side the whole time. Usually, around 7:00 am, my wife Patti will join us.

Cal Newport’s Deep Work has been helpful in this regard. Based on his principles, I do my deepest thinking work (sermons, writing, planning) in the morning hours. Afternoon hours are typically reserved for other tasks that require less mental energy (email, basic admin tasks, catching up on phone calls, etc.). It is also helpful when I am able to resist the temptation to multi-task. Focused work always ends up being the best work.

Mere Christianity and the Narnia books by C.S. Lewis have had a profound influence on me over the years. In their own unique ways, both have helped me move “further up and in” (to use Lewis’s own phrase) to the depths and riches of Christ and gospel truth. I also appreciate Lewis’s ability to communicate profound, deep truths in a way that’s simple enough to be grasped. 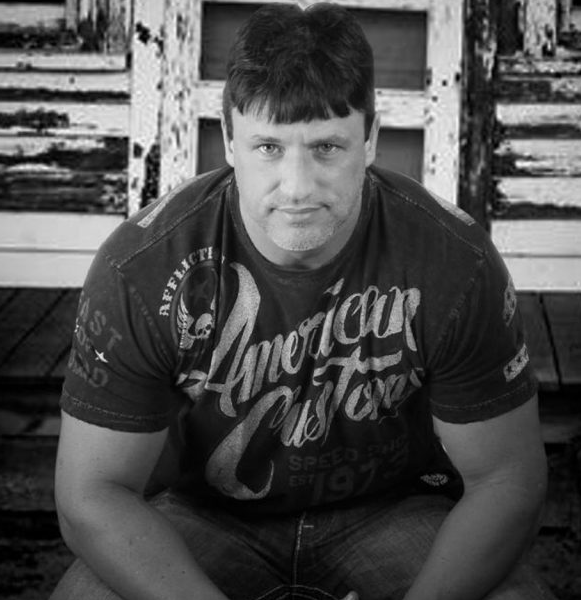 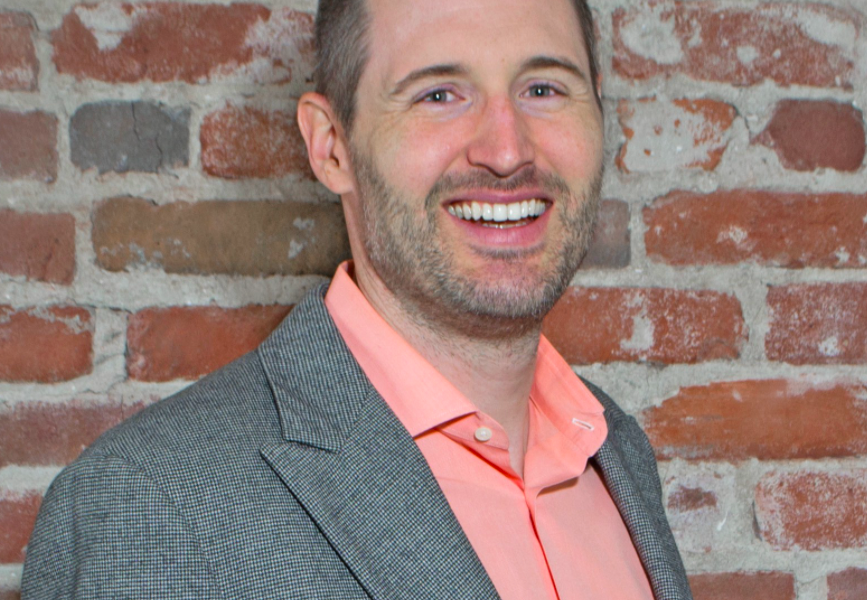