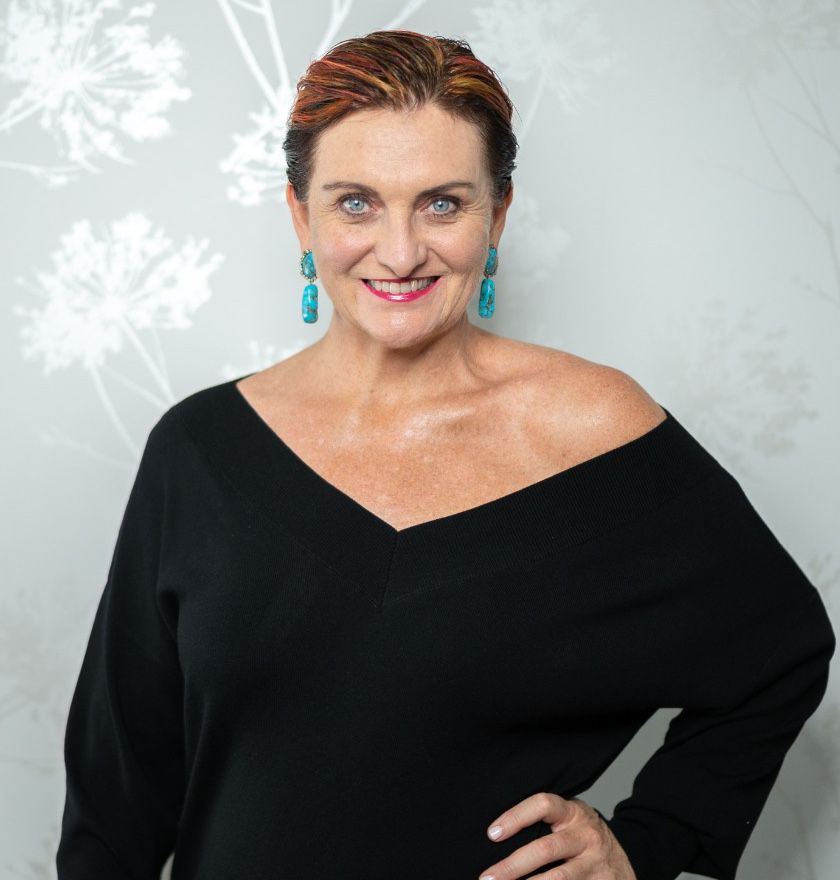 Simone Milasas is a self-made millionaire, best-selling author, renowned speaker, and founder of Joy of Business – a program that mentors entrepreneurs globally to create greater wealth and happiness. A lady who knows how to be a woman, Simone constantly sees the joy of possibility and the future and recognizes the prospect of possibility in every choice. As the Business- Development Coordinator of Access Consciousness®, Simone has been instrumental in growing the company in 176 countries across the globe.

I  grew up in the Sutherland Shire in Sydney Australia. It was a beautiful place called Lilli Pilli.  How I describe it is, everything was  “nice.”  I went water skiing in the afternoons, I went to a private school but for me, it was like living in the Truman  Show.  A lot of people  I grew up with still live there. I on the other handI was so quick to leave and desired to explore the world and what else was possible.

My dad definitely shaped my life. He was the one rock that I had that was solid in my life and I knew had my back. I was pretty wild, my mom used to say to me, “you act like nobody owns you” and I was like, “Yeah, nobody does own me.” Whereas my dad used to say “Simone, this is your life, you have to choose it. Whatever you choose, I’ll be here for you.” He was so supportive of me and encouraged me to travel and create my life.

Years later I wanted to do a business class in America with Gary Douglas, who is the founder of Access Consciousness and who I now work with.  Back then I was $187K in debt but despite knowing how much debt I was in, he knew it was going to change my life. He really got the sense it was going to change everything and it did. He was such an influential person in my life. He had a generosity of spirit that I hardly saw anyone else chooses. He was always gifting to others whether it was time, money, or empowering others. He was an incredible man and I’m incredibly grateful to call him my father.

That other people’s points of view don’t mean anything and don’t choose based on that. If I look at the amount of time I was looking for my friend’s approval, I’d stop that. Don’t make yourself less than based on other people’s judgments.

That you’ve gotta work out the pros and cons; you’ve got to think about things and work it out. Don’t try to work it out. You know. You know way more than you’ve been willing to acknowledge!  Your knowing is so quick and I see so many people know something and they wait to choose based on someone else’s approval or they look around to see what they can choose or what someone else has done before.

That’s an interesting question because I actually wouldn’t say there are any of these “darker” experiences of life. I don’t regret anything I’ve chosen. When you ask, I would refer to when I used to take a lot of drugs,  I could see it was destroying me because I was making it more valuable than anything else in my life.

I was actually looking for something else, I knew there was something different. I looked outside and this reality made no sense to me, drugs gave me that escape from normality and it was a fine line because I also knew there was no end game, I kept taking more and more drugs and different ones.  The first time I went to an Acess Consciousness class,  I literally sat there and said, “THIS is what I’ve been looking for.” I had 25 ecstasy tablets in my pocket because I was going to a music festival and I never took them. I stopped taking drugs in that class. This is what I had been looking for,  It’s a much better high and there is no comedown. Drugs were one of the greatest freedoms for me and if I had a dark horse, it would be that. And I don’t regret it. I have lived a colorful life and I really have no place to judge anyone. And it doesn’t matter what you chose yesterday it’s what are you choosing today?

All my history lessons came alive traveling around Europe. I worked in many jobs and many different industries. I  educated myself in a different way rather than just books at universities; I’m not saying either is right or wrong. I always knew that life was meant to be a massive adventure. And now, every time I start to get complacent with my life, I  question it and make a new demand even more of myself. What else is truly possible? What do I want to create and generate and actualize on planet earth?

You know years back I had a business called “Good Vibes for You” in the hopes of changing people’s lives through merchandise.  I wanted to wake people up! It was t-shirts and magnets and stickers. I was desiring people to choose something different! And that is what I am here for still, it’s just easier with the tools of Access Consciousness.

My morning routine when I’m in Australia, depending on what season it is, I usually wake up between 430 am and 7 am as I work internationally and depending on my meetings. I always sleep with the doors open and outside my balcony, I have a ton of native Australian trees that bring native Australian birds. And the ocean right across the way. So I hear the ocean and the birds are very loud.

I get up and the first thing I do is have a glass of water with lemon juice when I can barely open my eyes. Water is a really nurturing energy for me, whether it’s ocean, shower, river, bath. In winter I’ll jump in the shower, in summer I’ll walk across the road into the ocean. Water water water! Whether I drink it or be in it, it’s actually what wakes me up and starts my day.

Not judging myself. And that’s a constant demand of me to not judge myself. For a long long long time, I would judge my body profusely; l would wake up in the morning and have a litany of judgment. I would judge the money I didn’t have or the choices.  Really making the demand of myself to not judge me, my body, or my finances has been a  massive game-changer. I’m not saying I’m 100% out of judgment, I don’t think there’s anyone that is out of judgment, but it’s way quicker, I will find myself in judgment and change it.

I noticed I used to judge the size and shape of my body and then I jumped to aging; however that was just passing the baton! Not judging the size and shape but now judging the aging. And I had to stop myself and say, Enough! It’s being aware of that and not choosing it anymore. So I would say coming out of judgment and choosing to be grateful for you!  If you take out the judgment and insert gratitude a lot of different possibilities can show up.

Not being linear about it. Not looking at “I work 9-5” or “it’s gotta be like this.” Acknowledge and recognize the energy that’s up. I was talking to someone yesterday who was saying that they were overwhelmed, and the first question I’d ask is “would an infinite being ( Something we talk about in Access Consciousness) choose to overwhelm?” No, they wouldn’t, so if overwhelm is up in someone’s world or my world I would change up what I’m doing. I would take myself for a walk, cook, or change up what I am doing. If you’re getting this overload or density, ask what else could I be doing to change it up?  Also know that you can handle way more than you think! That old saying if you want something done, give it to a busy person. It’s true! What if whatever you have on your plate right now, you could times it by 20? If you’re freaking out, what are you freaking out about? What if that was the most exciting thing you’ve ever asked for!

I found school not the easiest place in the world, everyone kept saying to me “school is the best years of your life” and I kept thinking, I hope not. I hate it. And so to get through it, I would write on my pencil case, “Imagine what you’d do if you knew you couldn’t fail?” I guess in some way, I was looking at exploring more in life; like, if I wasn’t worried about getting something wrong, what would I choose? 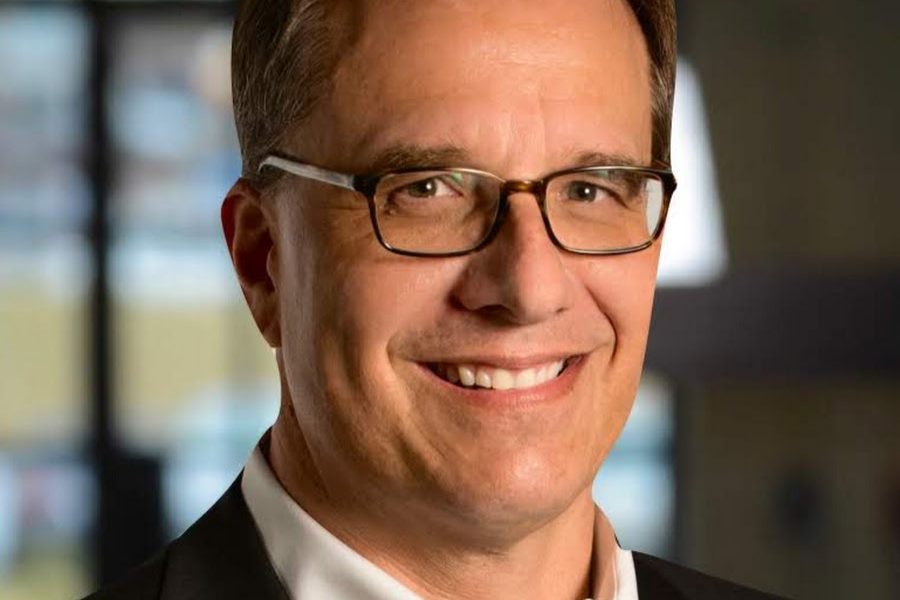 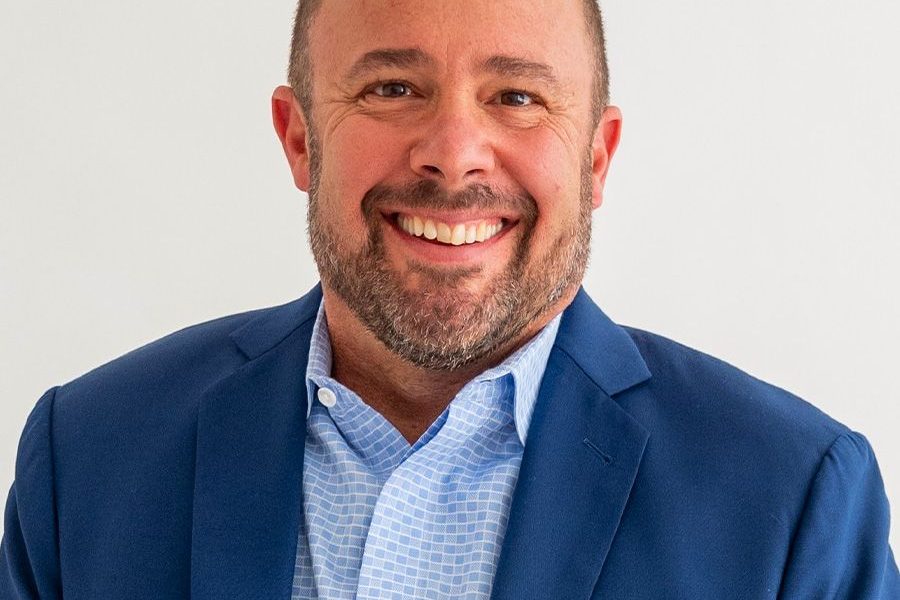