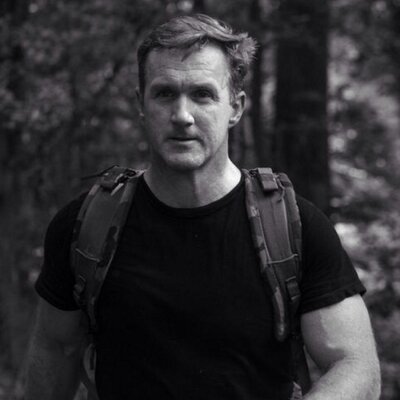 Stew Smith is a former Navy SEAL Lieutenant and author of several books about fitness. Stew has trained thousands of students for Navy SEAL, Special Forces, SWAT, FBI, ERT, and many other law enforcement professions.

Now that my mother has passed away, I wish as a teenager, I would have appreciated my parents more. I wish I would have realized the sacrifices they made for me to grow up, prepared to attend a good college, and be an example to my kids the way they were.

Now as an adult, you obviously see those sacrifices parents make in order for their kids to have a better life. However, having an attitude of gratitude is something I have daily and everything I have today links back to my parents in some way.

As a coach, trainer, and mentor to young men and women seeking to serve our country, the biggest mistake I see and hear is someone joining the military / special ops programs right out of high school just because they can (18 yrs old).

Instead of being fully prepared and being patient a year or more fully getting prepared many recruits join on a self-imposed deadline only to not realize their true potential is competitive training programs like Navy SEAL, Army Rangers, Pilot, Special Forces, and other physically challenging jobs.

From 2007-2012, my family experienced cancer. My mom, father-in-law, brother-in-law, and sister all had some form of cancer and serious treatments. The only one to survive was my sister. It was a bad five years that put me in a creative and professional fog for a few years. I mean, my mom was an English teacher, newspaper editor, my dad a journalist/publisher.

She was also someone who help make me a writer and being a mom always loved just about everything I ever did. Losing that person from my corner in the boxing ring of life was painful.

I am not sure exactly what happened, but one day, the fog lifted and my ability to write books again was back. I had an idea about a book – Tactical Fitness and reached for my phone to see what she thought.

For a moment, in my head, she was alive. Now, when I get an idea, I still reach for my phone and almost dial the number just to keep that feeling real. As ever fleeting as it is, it makes me happy.

I diversified. I started out as a former Navy SEAL in 1999. I wrote a book about training for the fitness test to get TO the training and a program to get THROUGH the training. I soon learned that there are over 40 different fitness tests in the military, police, firefighter genre.

When downloadable products started to become popular, I started self-publishing workout books (FBI, DEA, Army Ranger, Air Force, Fire Fighter, etc) that specifically focused on the demands of getting TO and THROUGH the training. I have been specializing in that genre of Tactical Fitness ever since.

Today’s smart phone revolution enables that. I even teamed up with a pioneer in the digital marketing business and we created DIY Media Marketing Academy where we teach people how to be their own Media Company that Sells “X”.

I wake up at 5:15 am six days a week and sleep in on Sunday. I created a program here locally in Severna Park Maryland called the Heroes of Tomorrow where I train young men and women who want to serve in the military, special ops, police, and firefighter programs.

We do this for FREE, teaming up with a local community center. Here is video of what we do. It comes out to over 500 hours of year of donated time and free training for over thousand people a year. I have been doing this since 2003.

I would say that working out with people who are 20+ years younger than me every day first thing in the morning helps to in many ways. It invigorates me and makes me feel younger and I stay in great shape.

Plus, I realize my workouts are no longer mine, the younger tactical athletes are seeking my help. It is always a motivator to have that getting me out of bed every day, but at the end of the day, I am proud of what I am doing and feel very fulfilled with helping these young men and women answer the call to serving our country and communities. And I have a system that has helped with my longevity and help the younger athlete realize a future with even less pain.

I know I am a morning person. I wake up early. Workout and feel alive by 8 am when I start working. I am at my most productive between 8 am and noon. However, if I need to continue to be productive in the afternoon, I need to spend 20-30 minutes running, biking or swimming after lunch to get back into that creative mode again.

I will say that doing something completely different helps me become creatively focused again too. Like balancing a checkbook, running errands, or processing orders, I find doing these things helps me balance out the different sides of my brain.

I usually do manual labor or go run or swim. As a writer, I often find that I am stuck expressing myself or coming up with a topic altogether. Something that puts my body in gear will relax my brain enough for the creative juices to flow again.

I guess as a fitness writer, it is a good thing that fitness or physical work is a good way to produce results at the computer desk. I think it is more about the breathing, however.

Physiologically, if I take some deep breaths and focus on nothing, my brain starts to arrange things in a logical order for me and makes daily distraction part of a “to-do list” and things get done and quit spinning in my head.

When I was early teenager I read biographies of military and war heroes. From Theodore Roosevelt, General Omar Bradley, General George Patton, Admiral Stockdale, I knew I wanted to serve. These books eventually led me to the US Naval Academy where I started my Navy veteran experience.

However, once I had kids, my daughter loved Harry Potter by J.K. Rowling, I did not have much interest in the books, but I realized that if I wanted something in common with her, I needed to be the adult in the relationship and enjoy the franchise of books and movies with her.

It has been a wonderful bonding experience that we both share and enjoy those books and movies. I would have never done that had it not been for my daughter, but I can say reading / watching the Harry Potter series were fun times when she was growing up.

So yes, the military books influenced me on a path that had I not chosen, I would not have met my wife. I would not have these great kids who I enjoy so much doing things just because they enjoy them.

My favorites by Dick Couch are SEAL Team One, Chosen Soldier: The Making of a Special Forces Warrior, and Sheriff of Ramadi: Navy Seals and the Winning of al-Anbar.

I actually created one when I ran a marathon – my first and last. I had a goal of finishing – maybe under 4 hours and succeeded with that goal, but I noticed something while getting ready to run that day. I saw a group of men and women warming up prior to the run – perhaps from Kenya – very lean and focused.

They were in COMPETE mode. I realized I needed to up my game and start training harder with that mindset – So my saying is, “Train to Compete – Not Just Survive.” You could change that to “Live to Compete” as well. It served me well in my next year as I prepared for SEAL Training.

I also saw many people in “survival mode” at SEAL Training and they quit in the first few weeks. The students who were competing to win something that day, made it through. 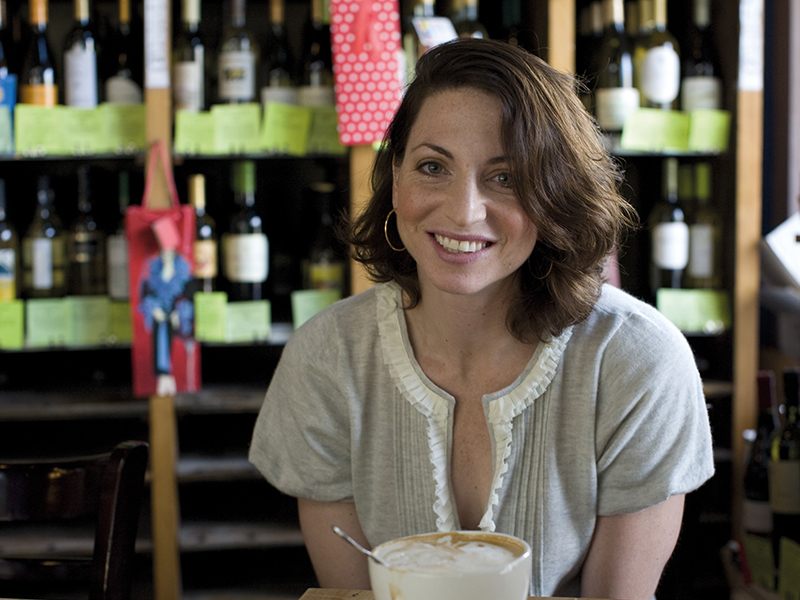 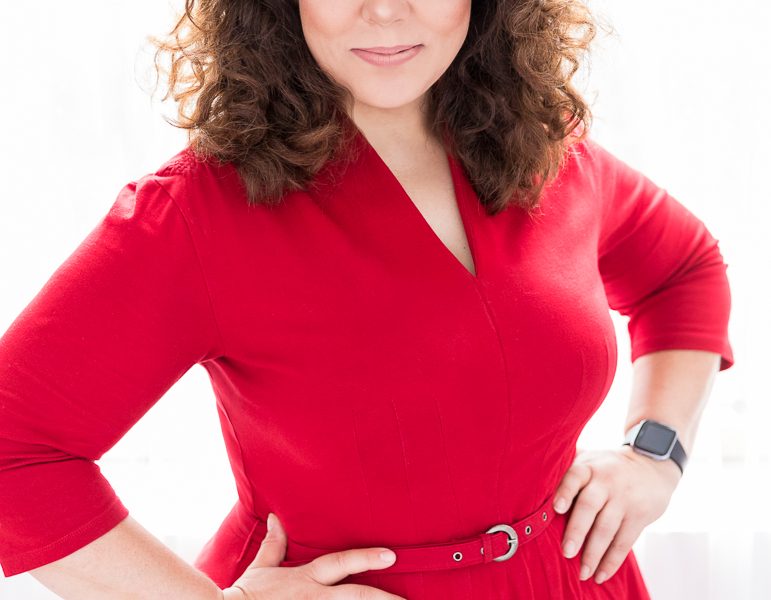