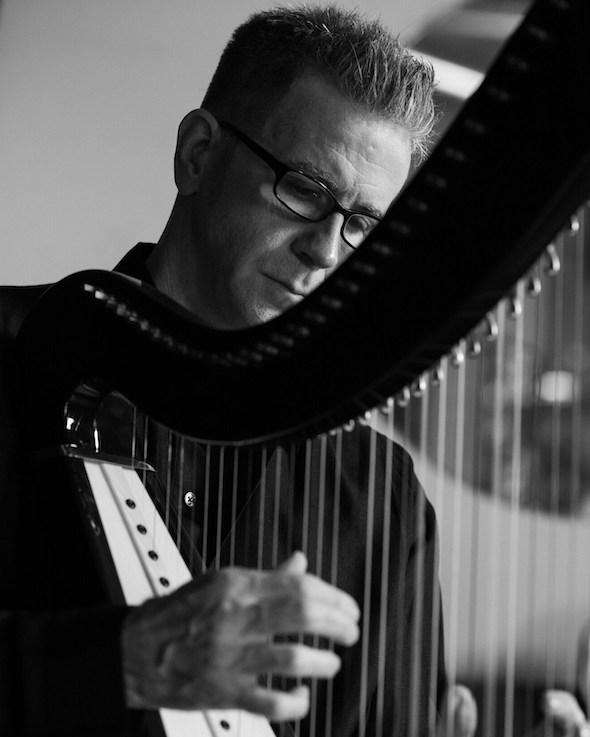 Thomas Dodd is a visual artist and musician ( Harpist) based out of Atlanta, Georgia who has received much acclaim in the art world in the past decade, both on social media and through exhibiting his “painterly” photo artwork in cities as diverse as Paris, New York, Tokyo, and New Orleans. He has been commissioned to create numerous book & magazine covers, has taught webinars and seminars for the world’s biggest photography organizations, and was an early adapter of social media for both promoting and selling his artwork. Thomas is also a figure of note in the music world, creating ambient dreamscapes and textured pieces which all emanate from the strings of his electric harp – an instrument not often associated with electronic and layered soundtrack-type music.

I grew up in suburbia basically. I was born in New Jersey, spent my childhood in the suburbs of Pennsylvania, and then my teenage years in Florida (before ultimately ending up in Atlanta in my early adulthood.. a city I have called home ever since).

My childhood was pretty idyllic overall. I had loving parents, was the youngest of 4 children, and generally got along well with others. When my family moved to central Florida during my teen years I had a hard time fitting in with the kids/social norms there and I became somewhat of an outcast and then I got into Punk Rock (where I found instant recognition with that outcast spirit) which is where my desire to play music came out of (so in many ways – Punk Rock was the ultimate transformative event of my life!)

Although I went through many years of rebellion and thrill-seeking, the parenting and teachings I was indoctrinated with in my younger days did give me a grounding and an ethos that I would later grow to depend on, especially when I cast aside the anger, solipsism, and frustrations of youth.

I have no regrets – Everything happened(or happens) precisely at the time that it was (or is) supposed to.

“Fake it ’til you make it” is one I think is often said haphazardly and while I do understand the general sentiment of it in a way, there really is no shortcut for learning your craft and asking others for help. Sometimes “faking it” is the worst thing you can do. Honesty gets us a lot further than being an imposter does…

I would say “Learn your craft, find a mentor and absorb everything.” After a few years of this – once you begin to start filtering all of these lessons and influences through your own unique voice, you can then start to emerge, and maybe THEN you can “fake it ’til you make it”. But to just begin acting as you have already arrived when you are just getting your foot in the door is to be the height of folly and arrogance.

Tell me about one of the darker periods you’ve experienced in life. How did you come out of it and what did you learn from it?

At age 33 (very fittingly referred to as “the Crucifixion Age”) I had my Dark Night of the Soul. It was a very trying year for many reasons. I realized then that I was in the grip of addictions and negative thought patterns (as well as negative people).

Even with that revelation, it took me several more years to fully emerge from those (self-imposed) depths. I think maintaining a sense of humor and self-deprecation helped somewhat during those challenging years but honestly – it wasn’t until I quit drinking alcohol ( at age 40) that I feel like I truly began to live life on life’s terms. That was when I began to know what true happiness is and where it comes from. It also brought me a newfound clarity and vision that led to me becoming a visual artist.

For me, the formula to success is Persistence + Social Intelligence + Following Intuition always.

I wake up at 8 am and drink coffee and read (and answer) my emails. Then at 10 am I live-stream my harp playing to my Facebook page (which has over 700,000 followers). This usually lasts about an hour and many times during these improvisational sessions I come up with new ideas that I can use in songs. I spend the day recording music or creating art or some days I learn new techniques (especially in software or musical hardware).

You should never stop learning new things or perfecting the techniques you already have “mastered”. Mastery is never over – there is always something new to conquer!

I spend at least 2 hours a day doing the small things to advance my career. They may be as simple as sending out emails, researching new opportunities, or continuing correspondence with contacts… This still leaves me plenty of time for creating art/music and keeping up with my social media!

I always set daily, weekly and monthly goals for production and output (as well as listing any gigs or appointments I have coming up) and have them on a dry erase board on my refrigerator as well as on my digital computer calendar. With that being said, I feel I should also quote John Lennon here: “Time you enjoy wasting, was not wasted.”

It is very important to always set aside time for discovery and “play”: our souls crave that just as much as they crave structure and routine…

Three books, in particular, had a profound influence on my creativity: “The Power of Myth” by Joseph Campbell, “The White Goddess” (it should be noted that “White” here is referring to the glow of the Moon and not a skin tone!) by Robert Graves, and “Man and His Symbols” by Carl Jung.

All of those writers clearly demonstrate the mythopoetic map of creation (in every native culture) and how we can draw from ancient legends while creating new ones with our art.

“There is nothing new under the sun” .. but we can always create new variations on the Theme…

A good demonstration of the power of Mythic influence was back in the 1970s while writing the screenplay for the original “Star Wars”, George Lucas hired Joseph Campbell as a story-telling consultant and you can clearly see his influence on that film in both the depiction of the Hero’s journey and the very simple tale of good vs evil (with the twist of the Father’s revelation at the end)…

When later sequels strayed further and further from that simple theme and started adding more and more sub-plots, the series began to meander.

“Every fact of science was once damned. Every invention was considered impossible. Every discovery was a nervous shock to some orthodoxy. Every artistic innovation was denounced as fraud and folly. The entire web of culture and ‘progress,’ everything on earth that is man-made and not given to us by nature, is the concrete manifestation of some man’s refusal to bow to Authority. We would own no more, know no more, and be no more than the first apelike hominids if it were not for the rebellious, the recalcitrant, and the intransigent. As Oscar Wilde said, ‘Disobedience was man’s Original Virtue.”
( Robert Anton Wilson ) 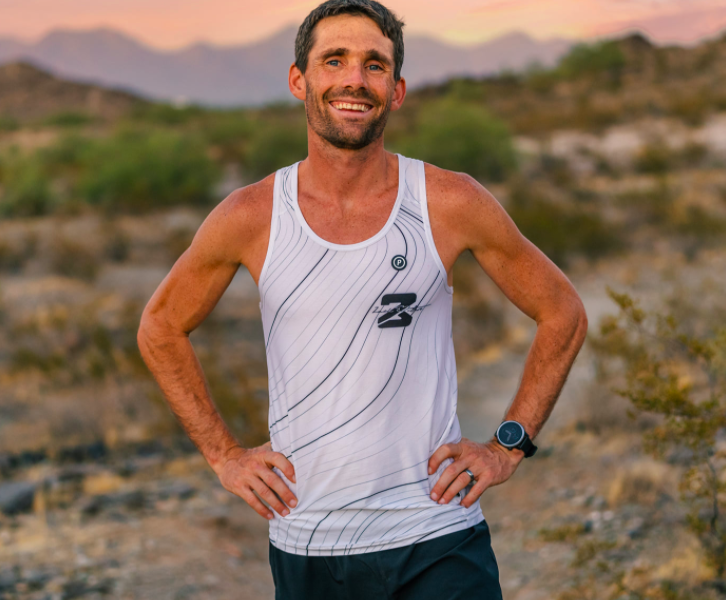 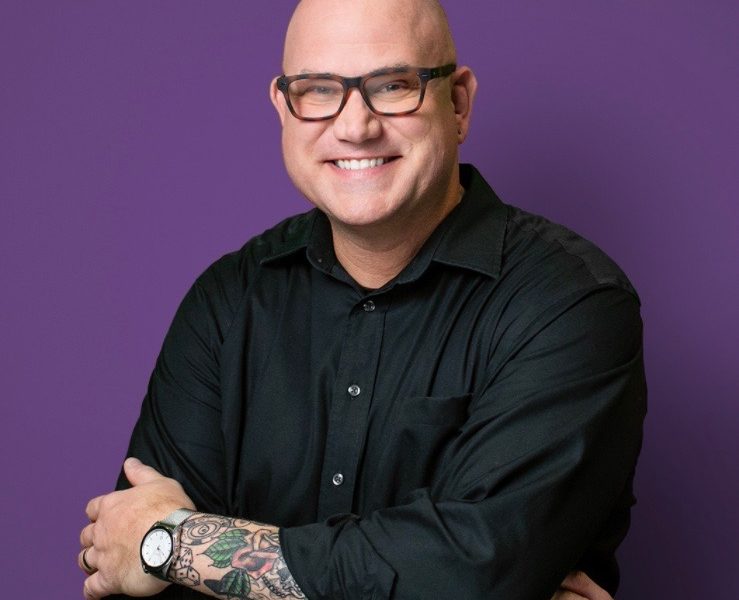