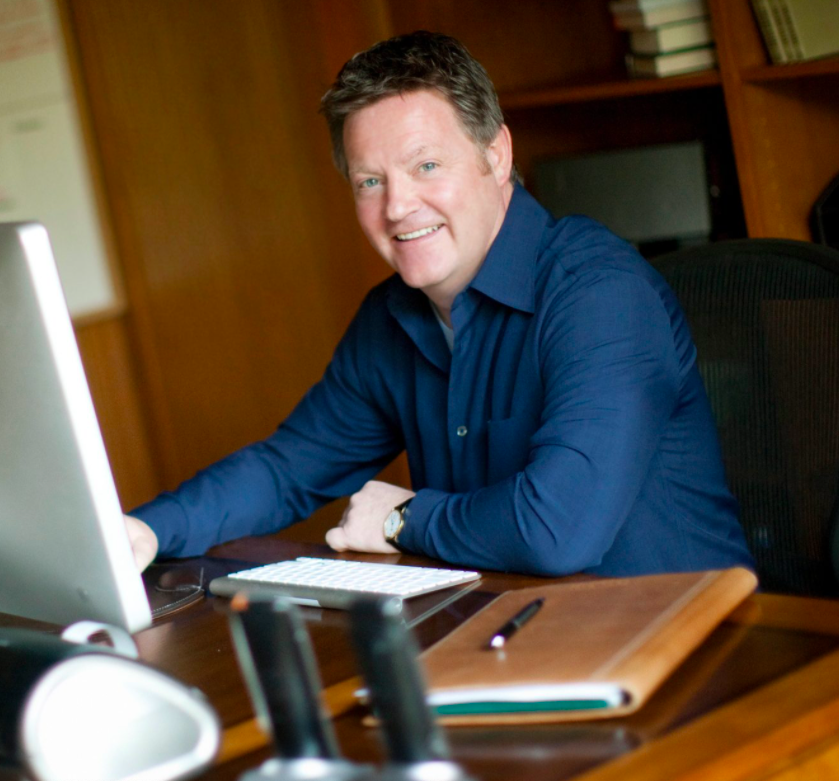 Trevor Blake is a serial entrepreneur and New York Times best-selling author. He was the founder and CEO of QOL Medical LLC, which he started with just a few hundred dollars, and sold in 2010 for more than $100 million. Trevor is a physicist by background who eventually tapped into the workings of energy, consciousness, and transformation — in particular, the science behind it all — and began creating through intentionality and mindset, or ‘mentality control’ as he likes to call it.

My life took a 180-degree turn at the age of 7. Prior to that, we lived poorly in a suburb of Liverpool. One night we were evicted from our apartment above a store. The next morning, after a sleepless journey in the back of a van, I found myself in the bright countryside miles from anywhere. Despite never having noticed a tree before or seen a cow in a field, I formed an instant bond with nature and that has guided me all my life. I have always known, naturally somehow, to recharge my energy regularly by immersing myself in nature. I even structure my business day around spending time in nature, which is the opposite of what most people do. Nature comes first, work second.

In my 20s, I was told that when I was 6 the U.K. performed a government experiment through infant schools to test genius IQ at an early age. Apparently out of thousands and thousands of kids, I came in the top bracket, and actually number 2 in ranking. Fearing this information would make me big-headed and also harm the relationship with my siblings (who both scored in the lowest bracket), no one ever told me. I know, however, it would not have gone to my head but, rather, I would have had more confidence throughout the school to pursue the things I knew I was capable of and suppressed for fear of being labeled too big for his boots. Success is all about self-confidence.

So-called entrepreneur experts suggest not starting your own thing until you have enough capital, a business plan, connections, etc., etc. It is all nonsense. When you have a winning idea, start. You’ll figure out the rest.

Tell me about one of the darker periods you’ve experienced in life—how you came out of it and what you learned from it?

The death of my wife, Lyn, after a wonderful 40-year marriage, has been the biggest challenge I have faced in this life. It would have been all too easy to decide not to bother with the rest of my life. Fortunately, we had time before she departed to talk about this and I committed to continue to make her proud. We all have to go through the grieving period, but I relied on the same tools and techniques I teach in my books and courses to help me through this darker period and raise my vibration. Months later, I have never been more motivated and I know I have decades of important work still to do.

Meditation. Not a lot to add. It is an essential, scientifically, clinically proven tool to assist us in many aspects of life, not least creating those ah-ha moments from which winning ideas emerge.

I wake up between 6:30 – 7 am. I don’t use an alarm. Absolutely no electronics — no checking text or email — until 9 am. Big no-no. No TV or radio. Silence is the key. I begin with meditation. Then I get my dogs up and we immerse in nature for at least an hour. Breakfast and a cold shower. I don’t enter my office until 9 am.

Meditation would again be #1, but in the last decade, I have been blessed to build and oversee an animal rescue program and sanctuary. I have learned so much from our 4-legged residents that I see life very differently today. They have shown me that anything is possible and that, no matter what happens, we can all choose to forgive and move on without any effort at all.

The Practical Magic of The Five-Hour Workday contains a full social and scientific breakdown on how to structure work and play in a way that achieves success with balance. It’s available for free at Trevorgblake.com.

I literally owe my life to books. When I was a teenager I was subject to sectarian bullying, not just name-calling but bats, pipes, and, once, shotguns. To avoid the gang, I started hiding in the town library and right in the back in the reference section. So to pass the time I started reading off the shelves and I just happened to be hiding under the ‘B’ shelf… B for Biographies. I was inspired by all of them. No matter the period, no matter the aspect of life, the heroes all seemed to have emerged from adverse circumstances even more challenging than the one I was facing at the time. It inspired me to hope. I also noted three common patterns of behavior between the heroes and adopted them into my life. Everything changed for the better and eventually, those behaviors formed the basis of my first book Three Simple Steps. I still love to read biographies and they form maybe 60% of what I read today—and I read a lot.

I have two. One is for mentality control and goes: The true measure of freedom is to be independent of the GOOD opinion of others. This frees me to always trust myself and be myself no matter how that might put other people off.

The second is for how to live life with fun and says: I shall live to 100 years old at which time I shall die from a single bullet to the head… fired from the gun of a jealous lover.’ Now that would be a life lived. 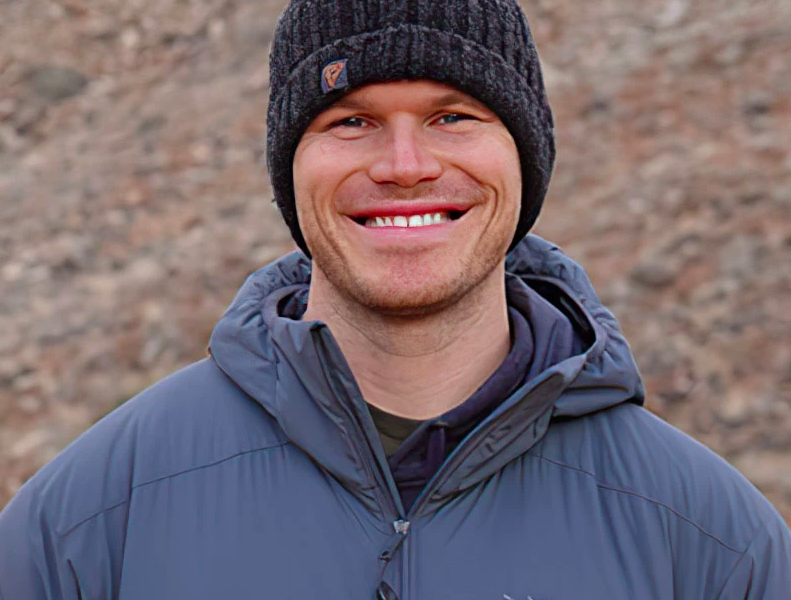 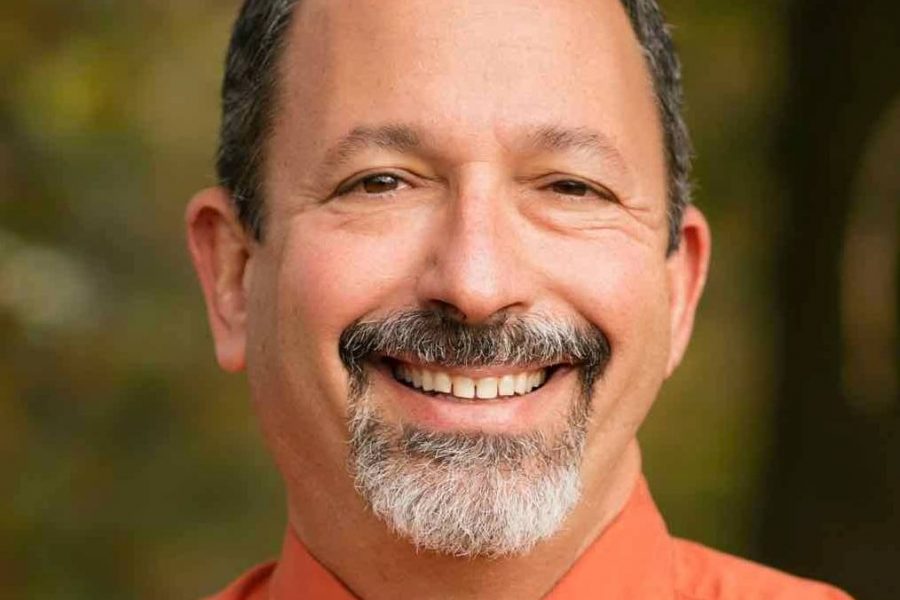