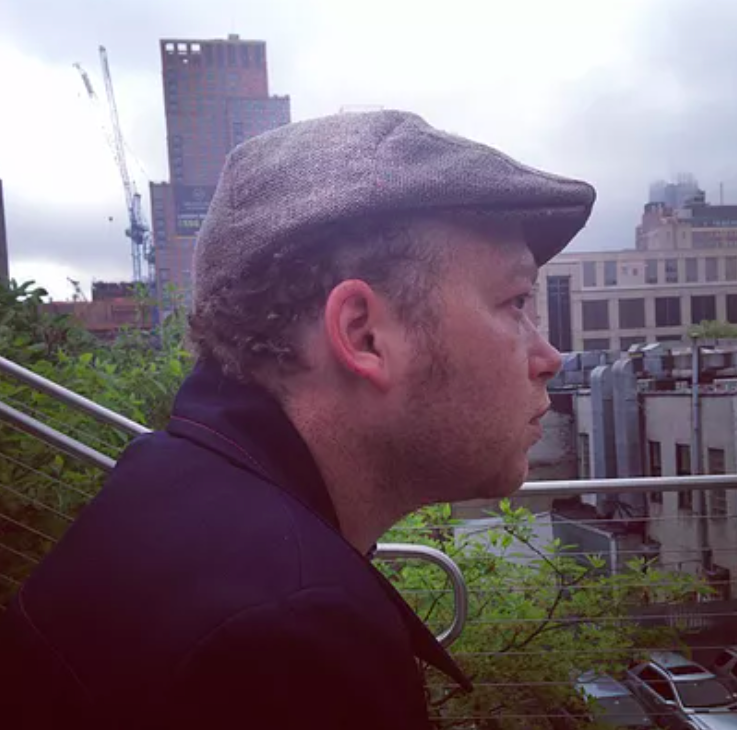 Willie Davis‘s fiction has appeared in The Guardian, The Kenyon Review, At Length, and The Berkeley Fiction Review among several other places. He is the winner of the Willesden Herald International Short Story Prize (judged by Zadie Smith) and the Katherine Anne Porter Prize (judged by Amy Hempel). Willie has taught English and Creative Writing at The University of Maryland, Kentucky State University, Georgetown College, and The Carnegie Center.

I grew up in The United States of America, home to the Utah Jazz and the popular fast-food chain Arby’s. More specifically, I grew up in Kentucky. In Kentucky, if you get below a C on your report card, the tradition is that you have to eat one of the horses that lost the Kentucky Derby. Unfortunately, I was not a great student, and the experience was rather traumatic. Even now as an adult, I have a hard time eating racehorse no matter how deliciously it is prepared.

My childhood was normal in most ways. I grew up somewhat scared of my parents. I trace that back to when they told me a child-murdering ghost lived in my closet, but I shouldn’t worry because he only kills good boys. After I finally looked in my closet and realized it wasn’t true, I decided I would never credulously believe far-fetched stories again. Even now, as an adult, I am almost entirely unafraid of closets.

The final result of every televised sporting event, but only for gambling purposes.

I’m a writer, and I don’t know that I’m qualified to comment on what makes a bad recommendation. I could tell you the advice that was bad for me. But it worked for someone. Books are so varied, and whatever you do that makes you want to write the next page is good advice. The absolute best advice I could give to writers is: Don’t commit suicide until you’ve finished writing. But that was broken by Virginia Woolf, Anne Sexton, Ernest Hemingway, David Foster Wallace, all sorts of writers who aren’t exactly banging down my door looking for tips. What else would you think to be good advice? Don’t write when you’re too drunk to make sense? Plenty of writers violate that one. So in one way, I don’t know.

It was the Summer of 1994, and I had just unsuccessfully framed OJ Simpson for murder. I was a Freshman in High School, and I had was trying to impress a girl. It seemed like it was working as she flirtatiously walked away from me. Right as I was feeling my best, my buddy turned to me and said, “Enjoy it, this is your peak!”

I didn’t think about it until the next day. But then I thought, ‘Very few people realize when their life peaks. But no one realizes when their life peaked yesterday.’ That set me down a spiral. What if I had peaked, and I hadn’t even enjoyed it? If I’d won an Oscar, a Super Bowl, A People’s Choice Award For Best Supporting Actor, a Murder Trial Against OJ Simpson, I’d have a moment to appreciate that my life would never improve. The irony was that this caused depression, and the more I was depressed, the more I felt I’d never reach my peak again.

I got over it by not worrying about peaks. Because even if your peak is behind you, what of it? You still have today to deal with, so you may as well maximize the experience. It’s a good idea, and I do it almost never. But the idea itself brought me out of depression.

The greatest contributor to my success is my extremely low standard for what defines success.

I wake up every morning to the sound of my children eating my will to live. This usually happens between 6 and 6:30. Ten seconds after I wake up, my mood’s improved. Just today, I had a friend describe me as a morning person. I’m not a morning person. I’m not an evening person. I’m a vampire. Left to my own devices, I’d be up all night and sleep until the early afternoon. But my devices are not my own. I have four-year-old and two 2 year-olds. I have forced myself into a strange facsimile of a normal person’s morning schedule. But it costs me those first ten seconds every morning. After that, it’s a typical parents’ morning. My wife does the heavy lifting in the morning, making breakfast and keeping the kids safe. I join a little later. We make coffee, we make lunches. On top of my job, I take care of my two-year-old twins during the day, so my morning is keeping them happy and trying to find time to teach and write. My life smells like a baby’s asshole, and I’ve literally grown numb to the wailing of my children. Make no mistake: having a family was the healthiest thing I’ve ever done for my body, my creativity, my soul. But I still feel like an imposter. And I never feel like it more than during the first ten seconds after I wake up.

I take very long walks. I collect nouns. I go to middle school plays and silently judge them. I plagiarize eulogies. I watch a lot of basketball and I yell at the TV about what I want the players to do. They do it sometimes. The long walks are really the most productive, but they all improve my life

I pretend one day I will die.

The book that influenced me the most was Zen And The Art of Motorcycle Maintenance. I never read it, but in high school, I learned that people who talk about that book or make a show of reading it in public—with the cover displayed so you can see them reading it—are invariably irritating and that I should avoid them. It influenced me by saving years of my time dealing with people like them, and I am grateful.

I have nothing against that book by the way. I’m sure it’s handy if you’re driving a hinky motorcycle or you’ve yet to discover the meaning of life. As I said, I never read it. In fact, I don’t think most of the people in high school I’m talking about read the book either. But it was tremendously influential in that it taught me not to read for status.

As for books I’ve read: at various points in my life, I’ve been influenced by Ulysses, some of the late-80’s Garfield, The Catcher in The Rye (one of the many, many things I have in common with Mark David Chapman), various biographies of Bob Dylan, Divine Right’s Trip, Ramona and Beezus, The Fortress of Solitude by Jonathan Lethem, the first three/fourths of almost every mystery.

As a child, I read The Art Of The Deal by Donald Trump right after he declared bankruptcy, and I thought it was hilarious that a man with half of Manhattan named after him was lecturing me about the art of finance, and because I’d saved two consecutive weekly three-dollar allowances, I had more money than he did. I thought it would always make me wealthier and more well-respected than Donald Trump. In retrospect, that should’ve taught me more humility than it did.

So my overall point is, I love and admire anyone who writes a book. And whatever book you read, read it for pleasure. Because if you read a book for status, you waste your time and miss the author’s point. And any book you read and enjoy is not a guilty pleasure but just a pleasure.

“Do not go within 1,000 feet of The Philly Fanatic.”—Judge Octavia Peterson. I’ve lived by that quote ever since it was issued. 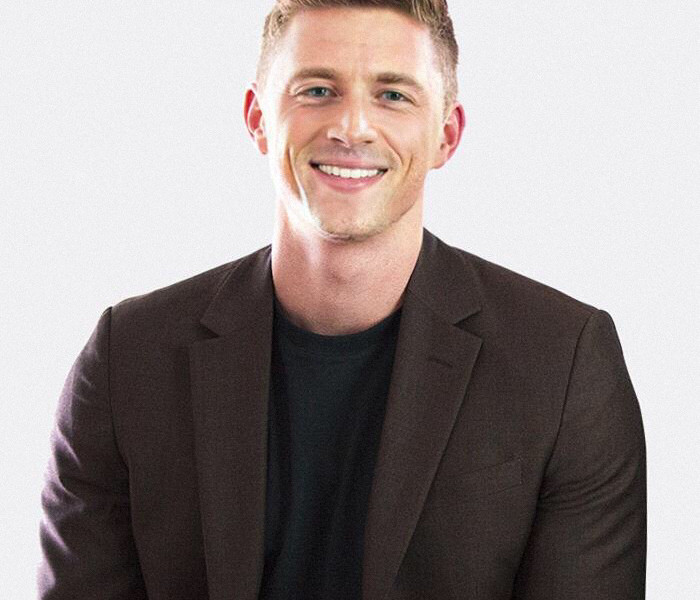 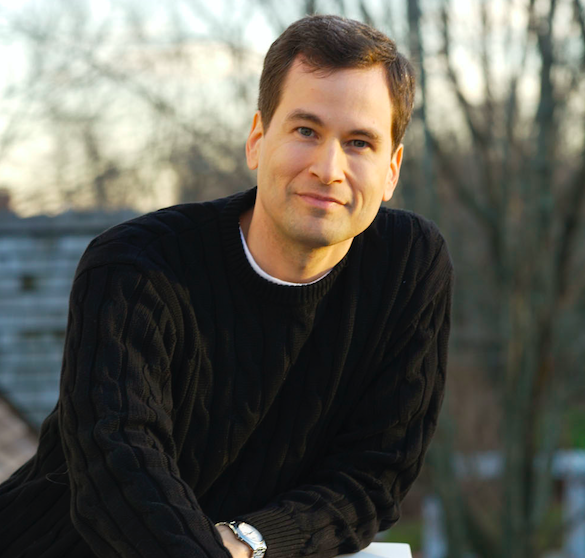