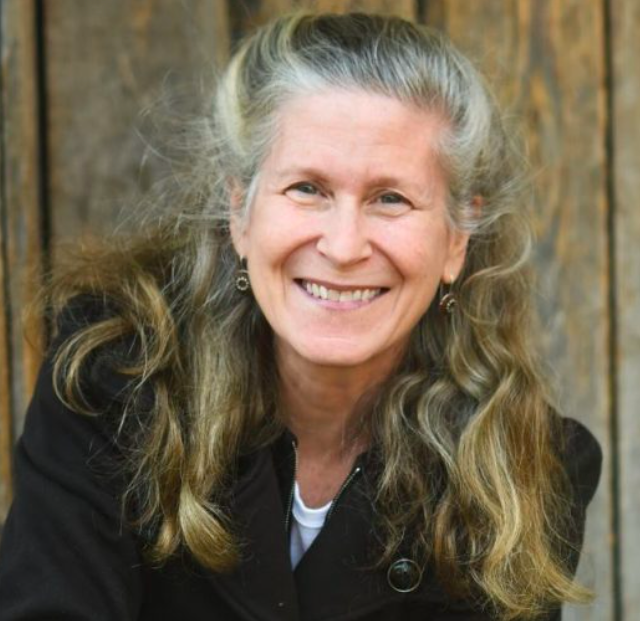 Zoe Weil is the co-founder and president of the Institute for Humane Education (IHE) and is considered a pioneer in the comprehensive humane education movement. She is an author and a sought-after TED Talks speaker. Zoe has written several books and articles on humane education and humane living.

I grew up in New York City in the 1960s and 70s and was a typical New Yorker who thought that the city was the center of the universe. I loved its diversity, energy, and creativity on display everywhere one looked. When I was thirteen, I discovered Star Trek and became obsessed with the series. And because New York has everything, it also had a Star Trek store, the Federation Trading Post, where I got a job at age 14. Star Trek offered a vision of a better future, and that vision (along with Joan Baez’s quote) has kept me going when I’ve felt despair about our future. Although I loved New York as a young person, I also loved nature and wildlife, and there’s not a lot of that in the city. So now I live in rural Maine, surrounded by nature, in an area with a thriving arts community. It’s the best of both worlds.

For a long time as a humane educator, I was focused primarily on teaching about environmental, social justice, and animal protection issues with the goal of inspiring people to make different personal choices. But despite learning about the cruelty and destruction inherent in many of their everyday decisions, most people carried on making the same choices. I found it frustrating that people could learn that their chicken nugget, fish filet, pepperoni pizza, and ice cream cone could cause so much suffering and environmental degradation and yet still eat those foods. Later, I came to realize two things: while I was vegan, there were plenty of other choices I made that caused harm, like driving an hour to go for a hike or flying to go on a vacation, and I wasn’t always willing to make different choices myself. That made me realize not only that I could be hypocritical, but also that while making personal choices to minimize harm is important, by itself it won’t stop the industries from causing the harm. We need to create different systems, especially different energy and food systems since these have such a huge impact on the environment and animals. Since people generally go along with whatever systems surround them, if we create just, sustainable, and humane systems, that’s what we’ll all participate in. So I re-focused my energy on educating people to be solutionaries who identify and transform destructive systems. Solutionaries still strive to make personal choices that do the most good and least harm, but our primary goal is to change the systems that are causing problems.

I don’t hear many! Comprehensive humane education teaches how to think and act like a solutionary, which requires cultivating critical, systems, strategic, and creative thinking and encourages collaboration to solve problems. Solutionaries are a pretty wise and compassionate crowd.

I lost my beloved father to cancer when I was 23. It was the hardest time in my life, and I had nightmares almost every night for a year. While my father was dying, a close friend told me that because of what I was going through, I would be able to be there for others when it was their turn to experience loss. I took this to heart. I’ve never been afraid of other people’s pain and suffering, and I’ve always done my best to support friends when they’re going through dark times. I’ll add that I really appreciate the phrasing of this question. Many people I know believe “everything is meant to be” or “happens for a higher purpose.” I don’t believe this. I don’t think the Holocaust, the Rwandan genocide, child sex trafficking, or a host of other atrocities happened for a higher purpose, or that my dad was meant to die of cancer when he was 58 years old. However, as your question rightly suggests, I believe we can learn from the bad things that happen.

Life is precious and short, and I want every minute to count. A good day for me is accomplishing lots of things.

I awake between 5-6 am and have a cup of tea. After that, it depends upon the weather and time of year what my morning routine is. If it’s spring or low tide and lots is happening in nature, I get outside as quickly as possible to find owlets, or seals, or migrating songbirds, or low-tide creatures to observe and photograph. Virtually all the other mornings, I work out before starting work.

CrossFit, without a doubt. At age 54, I had a bone scan and learned I was on the verge of osteoporosis. I’m a tiny person, with the smallest bones of any adult I know and a history of osteoporosis in my family, so I was at high risk. I thought I had been doing enough to prevent bone loss, but I hadn’t. Two years into CrossFit, I’d not only regained all the bone mass I’d lost in 12 years but was actually on the verge of normal. I’m now sixty and more fit than at any time in my life. That feels pretty great. Plus, I gained a wonderful community of friends.

I don’t know that I have a strategy. It’s my nature to be productive and efficient, and that’s how my brain naturally works. If you’d asked me, “What are your strategies for staying present and calm and being patient?” I would have had more to say because I’ve had to work hard at those.

I read Animal Liberation by Peter Singer in 1985, and it introduced me to what happens behind the scenes to animals in the food and testing industries, which led to my work as a humane educator. Seven years ago, I read Sapiens: A Brief History of Humankind by Yuval Noah Harari. It’s a work of genius that helped me better understand our species, which in turn enabled me better educate people to be solutionaries and help create a world where all humans, animals, and nature can thrive.

I love Anne Frank’s “How wonderful it is that nobody need wait a single moment before starting to improve the world” It’s particularly powerful to me because it was written by a child hidden away in a tiny apartment during the Holocaust (and who would not survive the Holocaust), but who – by not waiting a single minute even as she was confined to a couple of rooms – managed to improve the world. When I’m struggling to maintain my hope, Joan Baez’s quote “Action is the antidote to despair” keeps me going. 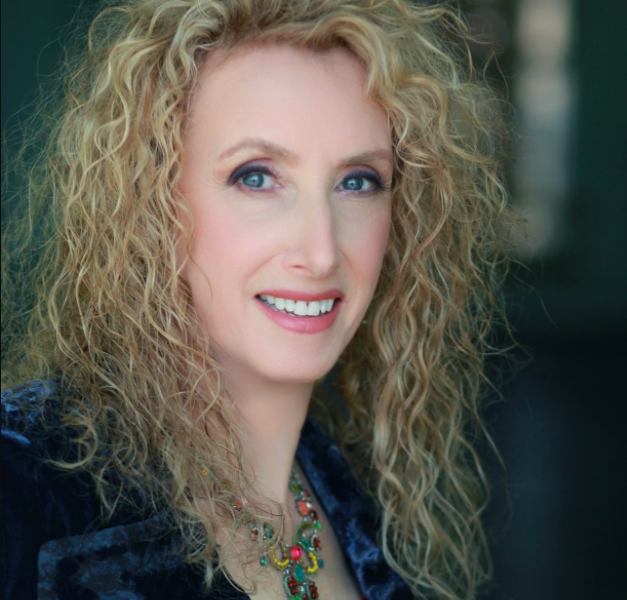 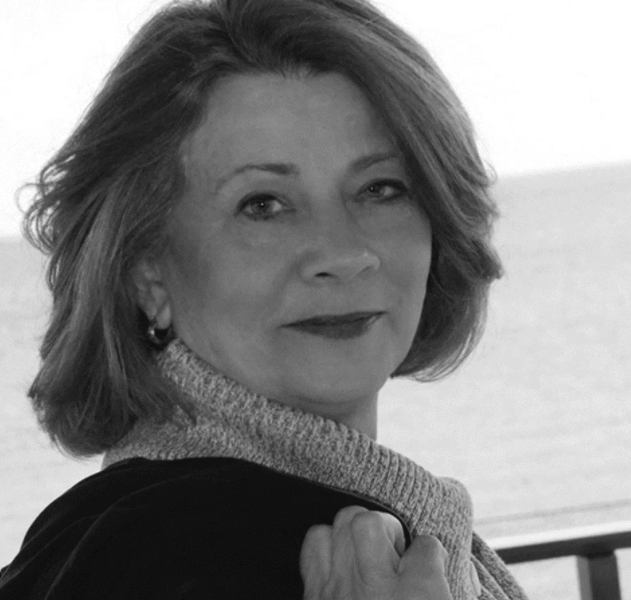