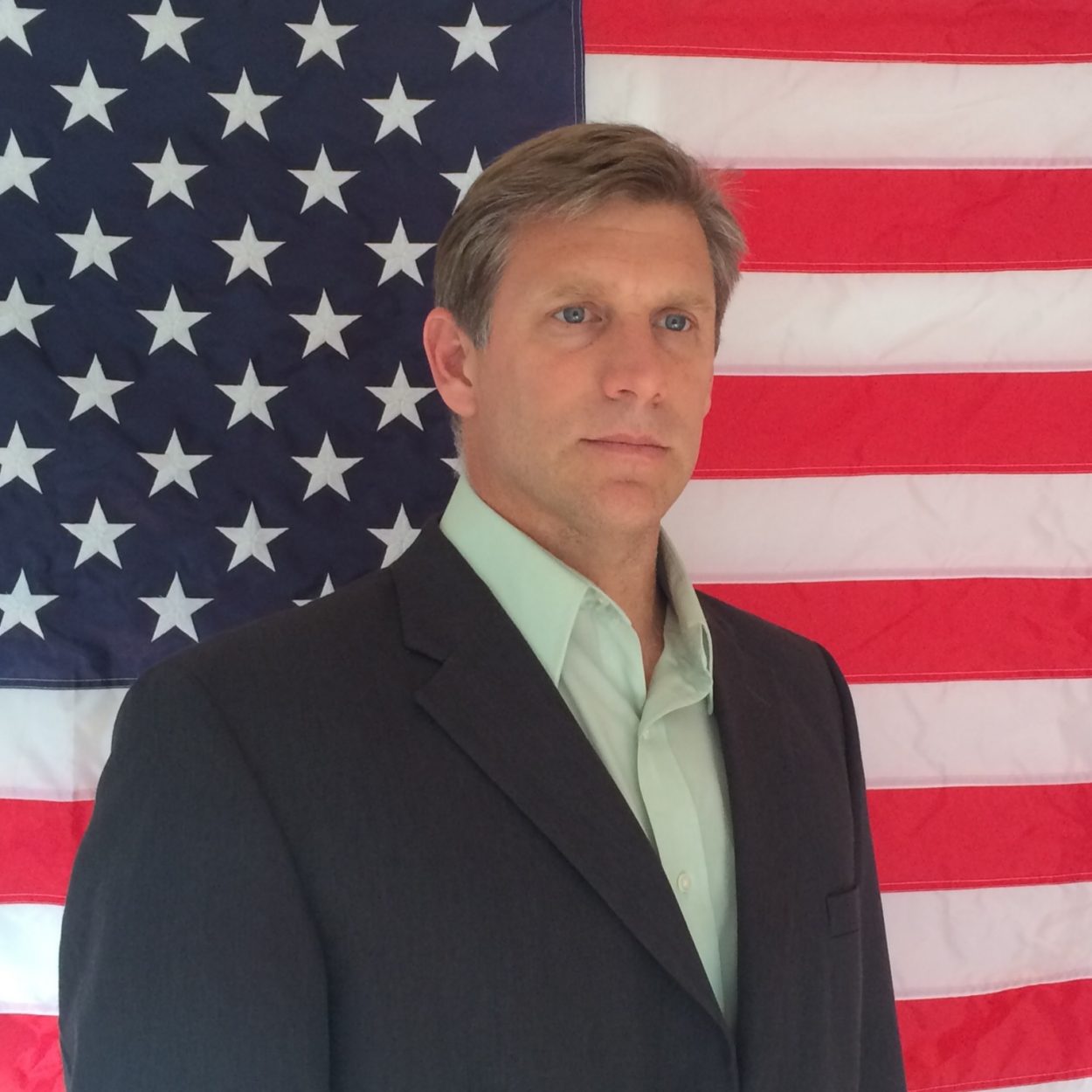 Zoltan Istvan is an American transhumanist, journalist, entrepreneur, political candidate, and futurist. He’s explored over 100 countries—many as a journalist for the National Geographic Channel—writing, filming, and appearing in dozens of television stories, articles, and webcasts. As a Public Figure in Transhumanism, he has published four books on transhumanism, all of which were #1 on Amazon in at least one major category like Philosophy, Politics, or Science Fiction.

I grew up in Los Angeles to immigrant Hungarian parents who escaped Communist Hungary. I constantly heard as a child that democracy was a wonderful thing. Also, my father, Steven Gyurko, took me enduro motorcycling a lot in the nearby mountains, so I felt close to both nature and machines. My mom was just a wonderful caring person, and their marriage lasted 52 years before my father died.

I probably wasted a lot of time in love with girls that would end up having nothing more to do with my life in the long run. That was probably a waste of some precious time. I feel I was too romantic and took it all too seriously.

I hear a lot: Don’t go to college. Follow your passions. While that might work for a few people, the vast majority of people need college for structure. So I often tell people to make sure to go to college, contrary to other views.

My dad died from his 5th heart attack. His death was expected, and we had a good relationship. But he died all of a sudden, and I wish I had told him more how thankful I was he did a great job raising me.

Marrying my wife (so far) has perhaps been the largest contributor to my success. She is a physician and very balanced. She also just let’s do what want, which is very useful if you have a plan to succeed since there is nothing to get in the way of one’s dreams.

My morning routine totally shifts. If I go surfing in the morning, I get up at 6 AM, but if I watch a late movie or documentary in the night, or write an article late into the night, I sleep till my kids wake me at 8 AM. I usually have a light breakfast, check the news, and then do what I’m going to do that way, which is often writing or running my various businesses.

I work weekends. Always. I never take a day off. Okay, maybe that’s not true, but in 10 years, I have maybe taken a total of 7 days off where I didn’t work at least a half-day. When you add this up, this means that I have 15% more working time than my competition. If you add this up over 10 years, and the compounded effect, then this type of advantage is very large.

Work, work, work. Just put your head down into what you are doing and do it. No procrastinating. Also, don’t expect luck or shortcuts to help you. Everyone gets lucky sometimes time, but it’s generally only hard work that wins in the end for the majority of people. I also drink coffee late, so my nighttime hours can be productive.

Ayn Rand’s The Fountainhead is the most influential book. I have always been attracted to the integrity of the artist. I have also been inspired by Herman Hesse’s Siddhartha. I love the concept of unity in all things.

As someone who advocates for life extension and transhumanism, I live by a rule: I try to things that will maximize the length of my life. There are endless quotes in my own novel The Transhumanist Wager that support this. Perhaps the best is: One’s morality is best determined by the length of their lives. 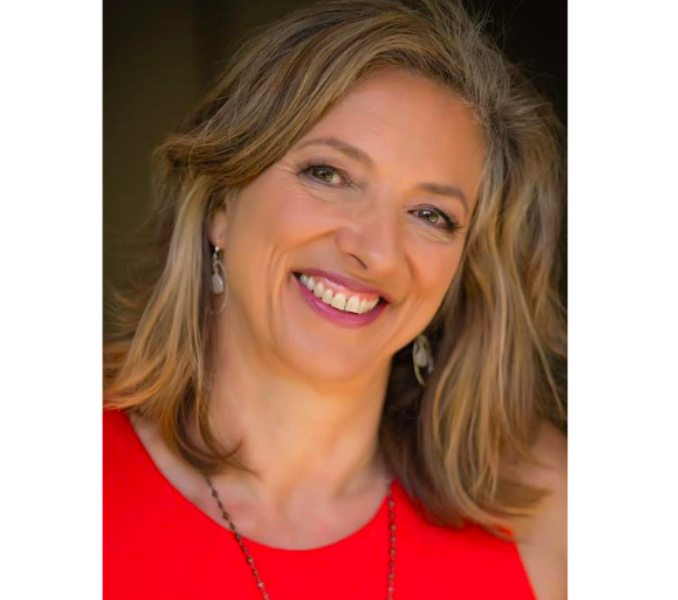 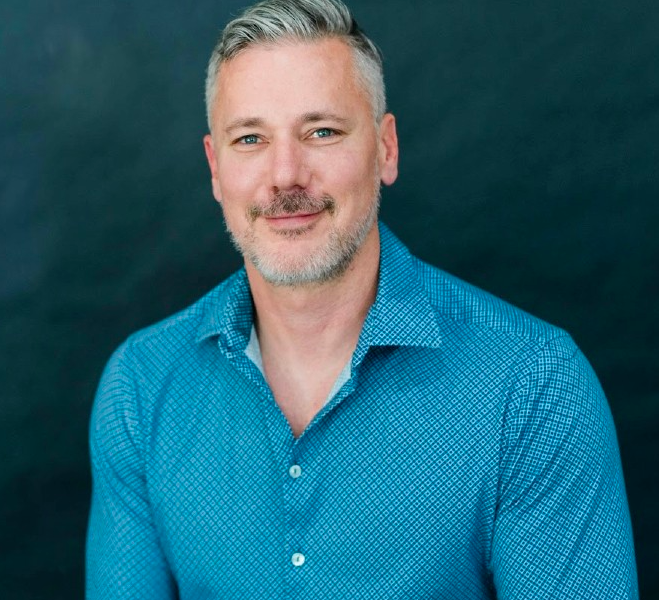