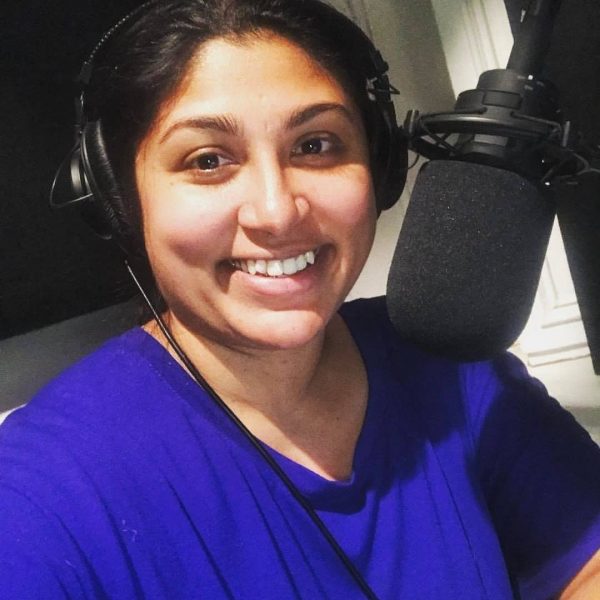 Ginni Saraswati is a podcast producer & content creation specialist, an award-winning journalist, and communications and public relations specialist. She is the founder and CEO at Ginni Media, a podcast & content production company specializing in podcast strategy, production, and creation for entrepreneurs and Fortune 500 companies. Saraswati was nominated as Broadcaster & Presenter of The Year in the 2017 LGBTI Awards and was an award finalist in the Australian Podcast Awards in Comedy & Entertainment. 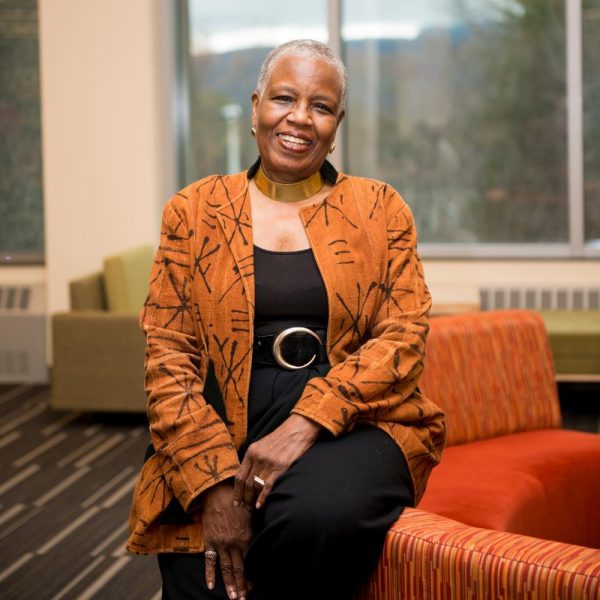 Janus Adams is an Emmy Award-winning journalist, historian, producer, entrepreneur, and bestselling author. She is the creator of the groundbreaking BackPax children’s book-and-audio series and the host of public radio’s “The Janus Adams Show” and podcast. Adams is a frequent on-air guest, she has appeared on ABC, BET, CBS, CNN, Fox News, NBC’s The Today Show, and NPR’s All Things Considered. 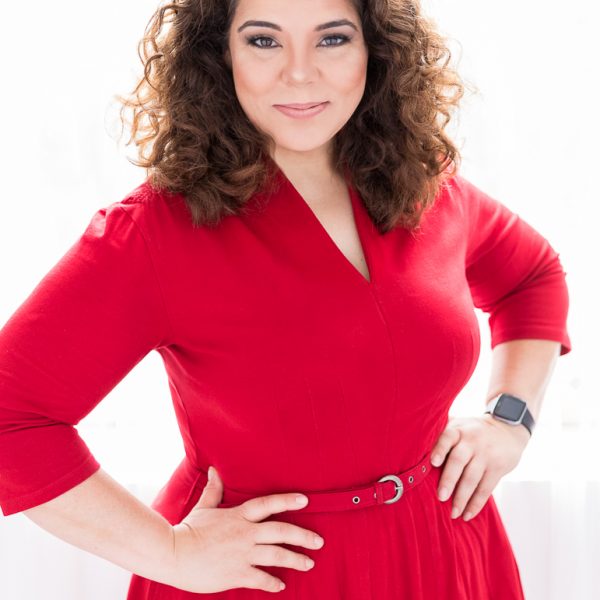 Celeste Headlee is an award-winning journalist who hosts GPB Radio’s “On Second Thought, and author of We Need to Talk: How to Have Conversations that Matter.