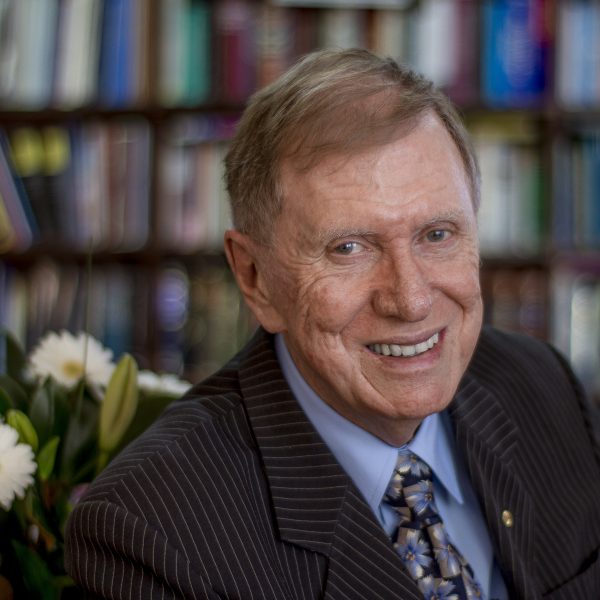 Michael Kirby was Australia’s longest-serving judge. He was acting Chief Justice of Australia twice. In addition to his judicial duties, Kirby has served on three university governing bodies being elected Chancellor of Macquarie University in Sydney, and a number of other national and international bodies. He was awarded the Gruber Justice Prize in 2010 and has been Patron of the Kirby Institute on Blood Borne Diseases in UNSW Sydney, Australia since 2011.