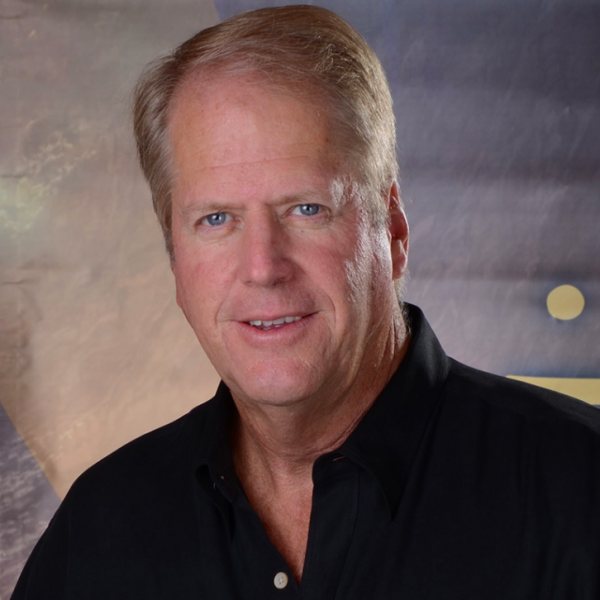 Os Hillman is an internationally recognized speaker on the subject of faith at work. He is the Founder and Executive Director of Marketplace Leaders Ministries, an organization whose purpose is to help men and women discover and fulfill God’s complete purposes through their work and view their work as ministry. He is the author of 18 books and a daily workplace email devotional called TGIF Today God Is First which is read worldwide in 104 countries. 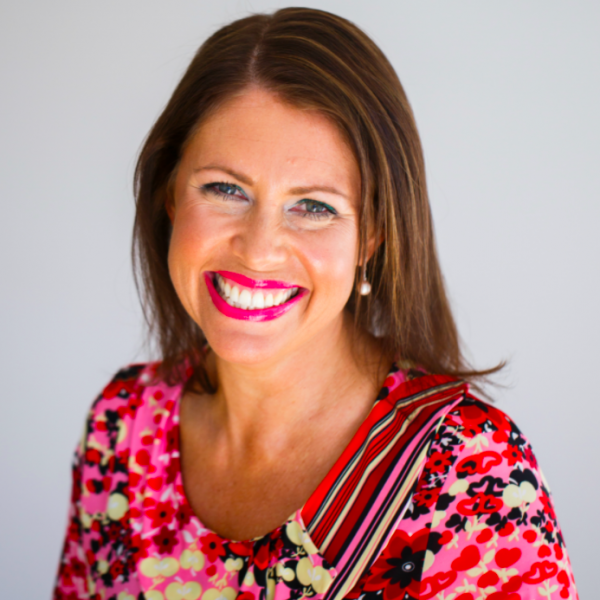 Michelle Bowden is the Director of Michelle Bowden Enterprises, a learning and development business specializing in superior design and delivery of Persuasive Presenting, Public Speaking, Train-the-Trainer, and Facilitation skills programs for all levels of experience across the industry. She is passionate about helping you win your next business pitch, speak confidently, clearly & charismatically, (no matter your natural ability). 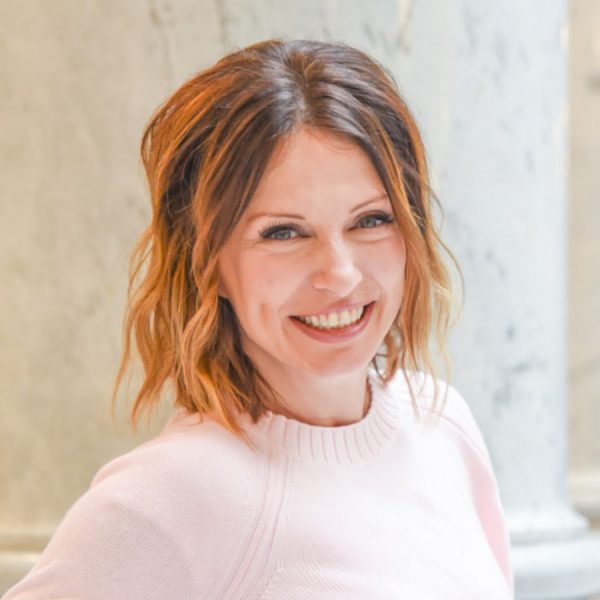 Meg Johnson is a motivational speaker and author who empowers and motivates audiences globally with her motto: When life gets too hard to stand, just keep on rollin’. She is a founding partner in Jumping Turtle LLC, which inspires people throughout the world through live motivational conferences and harnessed motivation shared on the Our Turtle House app. 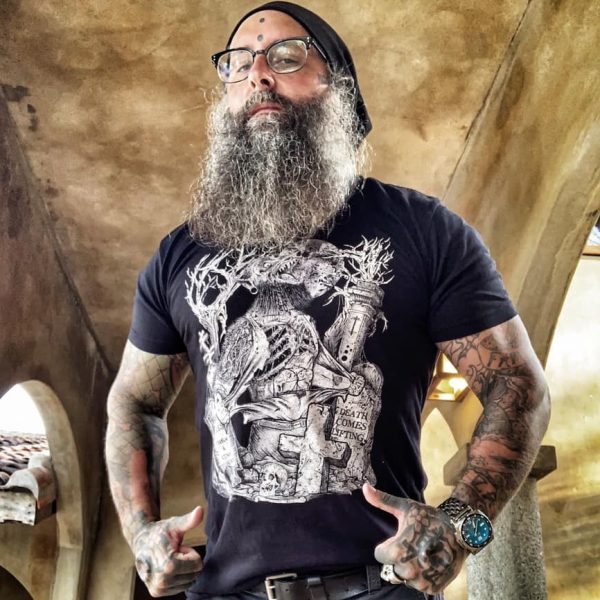 Joshua Coburn is a motivational speaker, author, mentor, athlete, and entrepreneur. He provides daily tools to realize goals and reveal essential power in order to effortlessly align your mind & body for living a confident, fulfilling life. 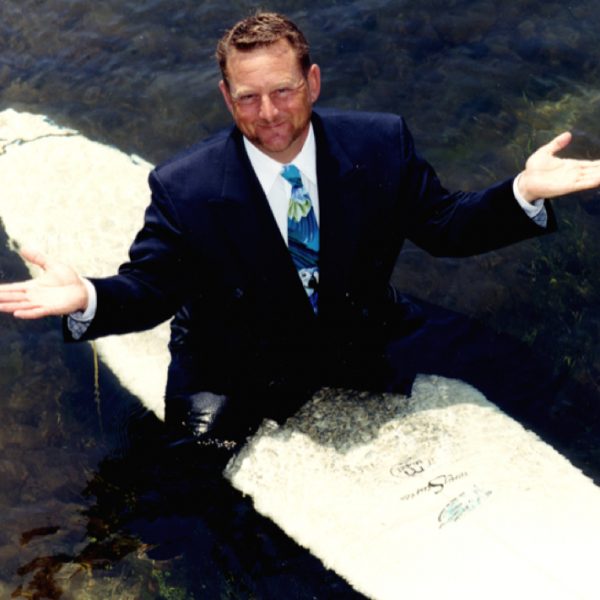 Lee Silber is a best-selling author, Keynote speaker, and award-winning trainer. He is the founder and lead trainer at Remote Worker Resource, a company that provides tools, training, and support for remote workers and home-based businesses. 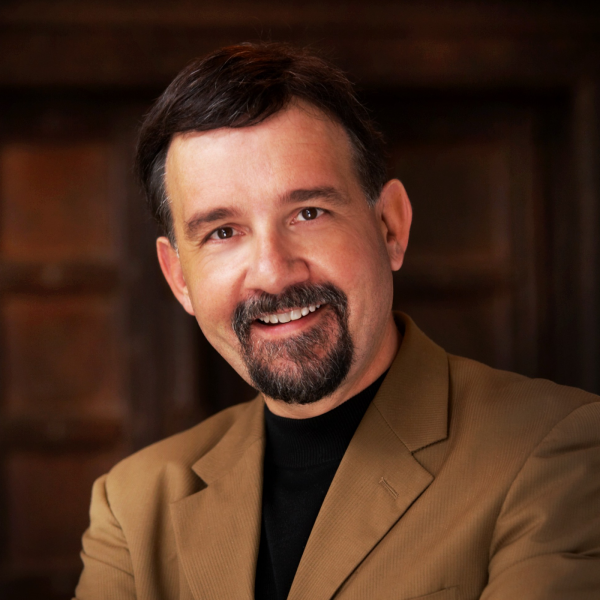 Joseph A. Michelli, Ph.D., C.S.P., is an internationally sought-after speaker, organizational consultant, and New York Times bestselling author. He consults for and writes about transformational leadership and ways to deliver extraordinary employee and customer experiences. Joseph’s insights encourage leaders and frontline workers to grow and invest passionately in all aspects of their lives. 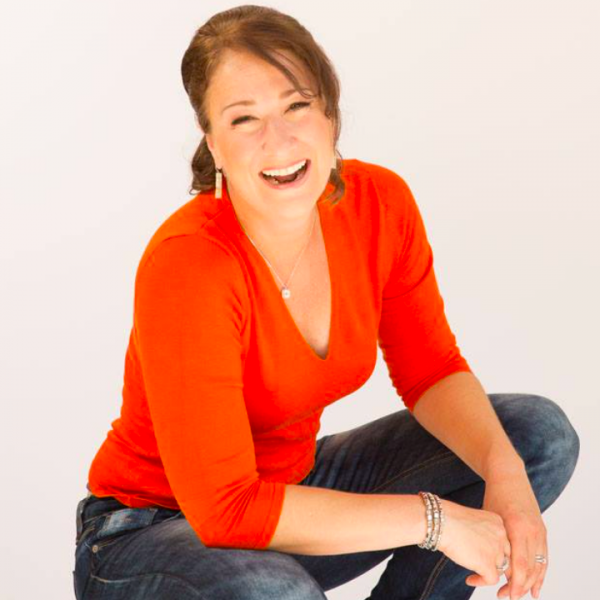 Dr. Kathy Gruver is an internationally recognized speaker and motivational powerhouse. She speaks on topics such as transforming your corporate and organizational culture, enhancing communication, creating true leadership with practical presence, decreasing stress, personal and professional growth, and building a powerful team. Dr. Kathy has written 7 books, which have earned 12 awards, and has presented on 4 continents, 3 cruise ships, and a handful of islands. 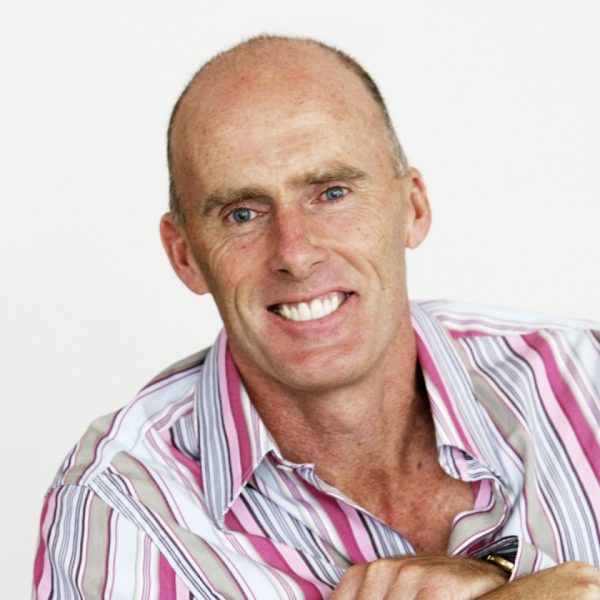 Mark McKeon is a well-known Keynote Speaker and author of 4 books: Every Day Counts, Work a Little Less, Live a Little More, Mark Mckeon’s Life Tips, and Get in the Go Zone. He is an expert on leadership, efficiency, productivity, and resilience. Mark is one of Australia’s leading work-life balance and team cohesion advocates. 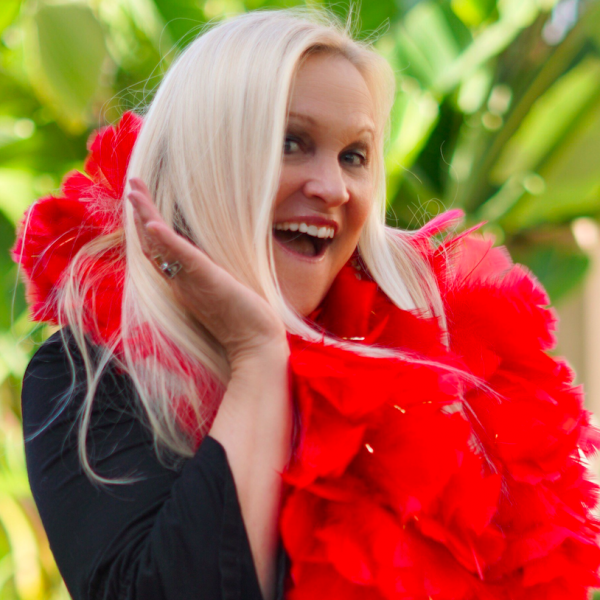 Julie Kidd is a comedian, public speaker, author, and host and producer of the fantastically entertaining Funniest Housewives. She was crowned Hilarious Housewives on ABC’s the View and is the host on Giggle Gab airing on KDOC TV. Her comedy writing has been featured in Good Housekeeping, Reader’s Digest, and Modern Mom Magazine as well as numerous comedy books including, Comedy Thesaurus, She’s So Funny, Mom This Jokes For You, and Loves Funny That Way.