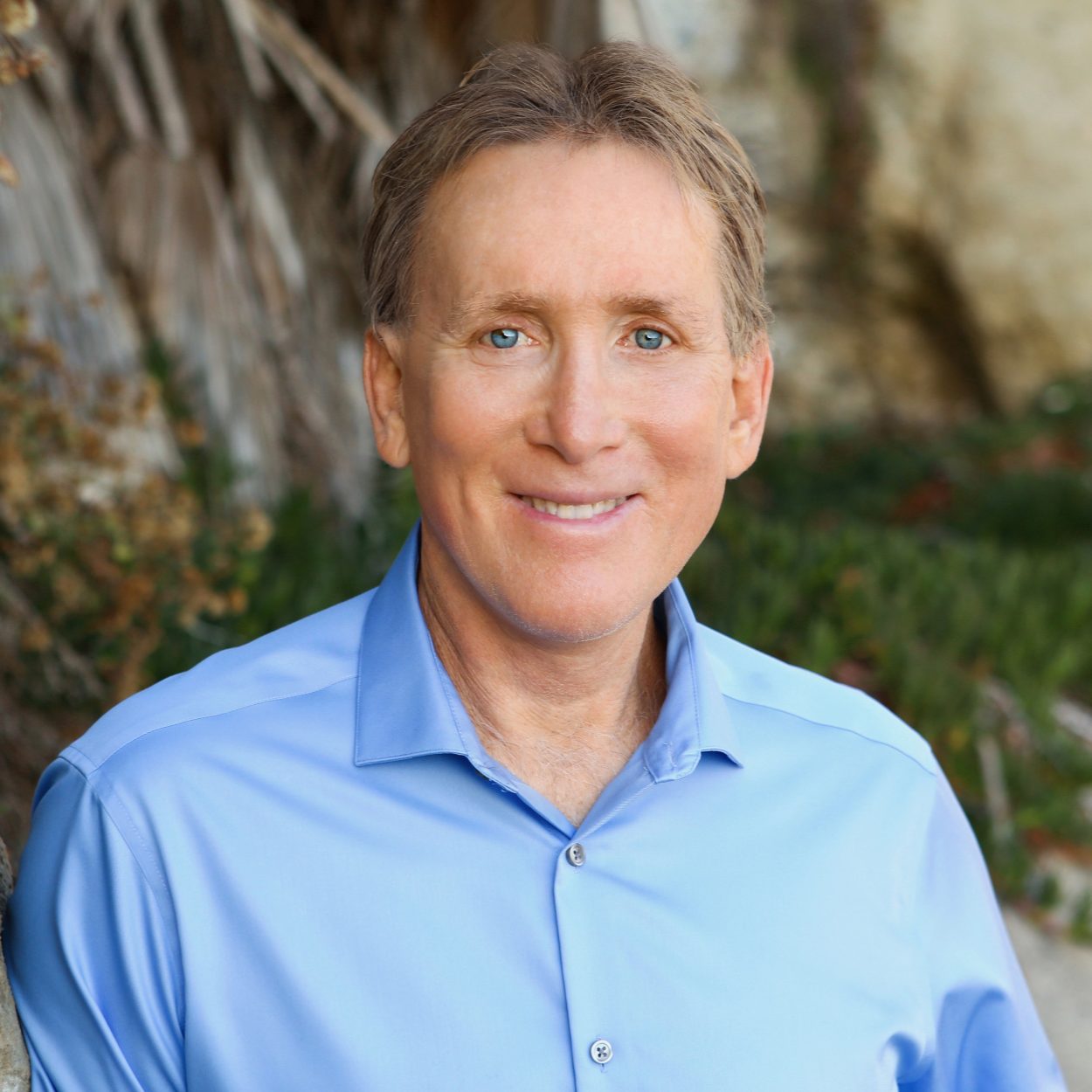 Alan Bell is a former organized crime prosecutor, public speaker, and author. He is a victim, survivor, advocate, and avenger who almost died from an environmentally linked illness and now devotes his life to raising awareness about environmental injury through public speaking and his book, POISONED. Bell is a fierce advocate for those too weak or sick to fight for themselves.

Back in the ’60s, there were no computers. People didn’t watch TV. You’d ride your bike everywhere. Everybody had garage bands trying to imitate The Beatles. We lived at the tip of the Florida Everglades, so my dad used to take us, rent a boat and ride on the little canals and see alligators. Everything was outdoors. In elementary school, we didn’t have air conditioners. We didn’t know any better. South Florida was like a big hometown. “Leave it to Beaver.” “Dennis the Menace.” That’s how it was. It was an amazing time to grow up.

That life is short. We really don’t realize that when we are younger. Before you know it, it’s over. Live your dreams now, don’t wait for tomorrow.

I was poisoned in my office building and almost died. I was quarantined in a medical bubble for almost a decade, in a wheelchair tethered to an oxygen tank. I fought to stay alive so my young daughter would not become an orphan. In my quest to regain health, I discovered that my plight was a tip of the iceberg of millions of Americans getting ill and dying from everyday toxins found in their homes, schools, and workplaces. A new medication helped me recover, and have devoted my life to helping other environmental victims as an advocate and legal avenger.

I learned how to take control of my life in becoming a survivor, and then I jumped back into the arena as a health advocate, aligning myself with scientists, raising money, and donating it to research. I went back to the arena that I was most familiar with —the legal arena for victims who have fallen ill. When I look into victims’ eyes, I see a mirror of myself. I see the fear and the hopelessness. Many of them have nowhere else to turn. They couldn’t find any medical or legal help.

In this country, there’s a general rule that any chemicals are presumed innocent until proven guilty. What that means is that you could bring in chemicals from all parts of the world … and you could sell it to people until it’s been proven that it’s harmful for human health. As a result of that, chemicals have been introduced into our environment since 1950, and few have been tested for the toxic effect on humans. Here I was working in a justice system where a man is presumed innocent until otherwise proven guilty, and I, as a prosecutor, had to prove that person guilty in order for him to be held accountable for the deeds that he had done. It’s ironic that now I’m thrown into the other arena with the environment, and I see the same thing. This is a chemical that is presumed innocent. There’s a real irony there.

I’m very regimented and guarded in what I can do and how I can do it. I live a very clean, safe lifestyle, which means that I can’t do a lot of things that other people are used to. I can in limited capacities, but I always go back to the safe environment and healthy lifestyle.

I get calls from people all over the world. China. India. Norway. Canada. People that either themselves have fallen ill or their loved ones have fallen ill. In some instances, mothers who want to protect themselves and their families from becoming another statistic. I also keep in touch with scientists who are keeping me abreast of the latest of what is going on with this planet and people getting sick and dying. Speaking in front of as many groups as I can to put a face on this issue and try and educate people so that they can modify their lifestyle and minimize their risk … The reality is 80 percent of all cancers are caused by the environment you are exposed to, in your home, school, workplace, or community.

Never quit, no matter what. Perseverance, consistency, and tenacity have saved my life.

I’m organized. Everything has its place and time. I keep a rigid schedule every day.

Books about overcoming adversity. The human being is amazing and adversity propels us to grow and find purpose and meaning,

Treat others as you wish to be treated. We are all humans and deserve to be loved.

You can find me at my site and Youtube channel. 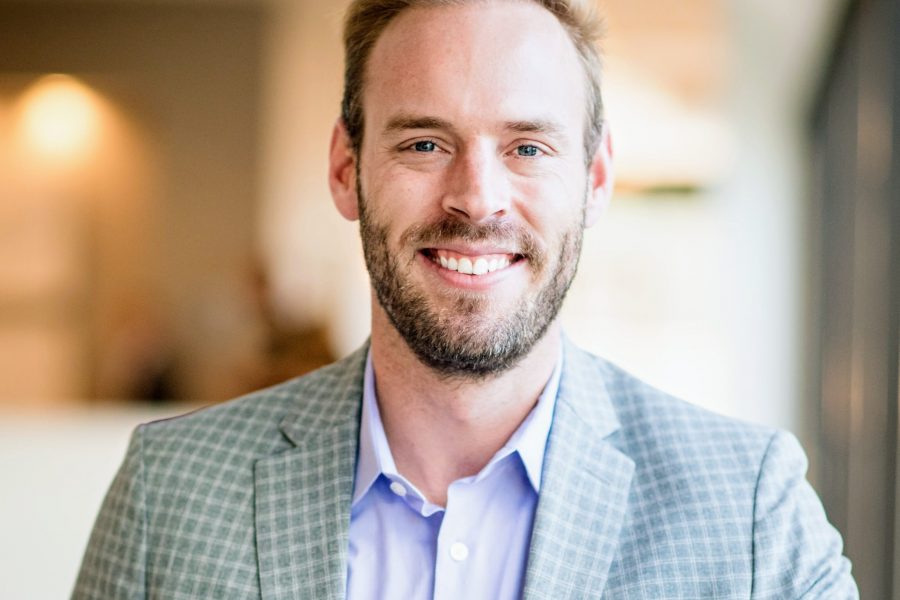 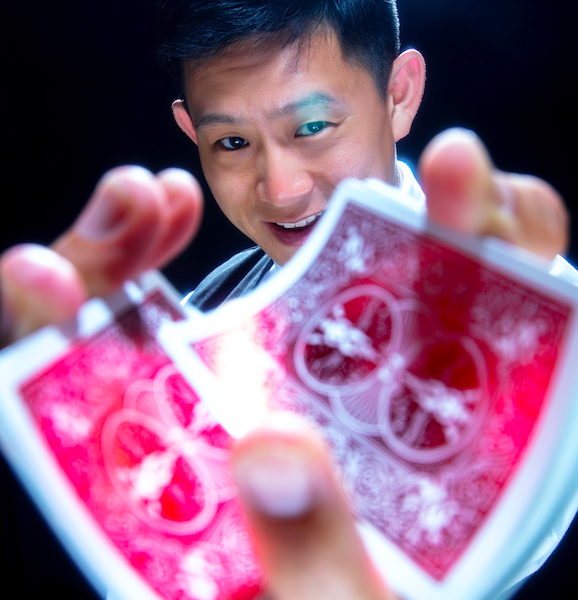