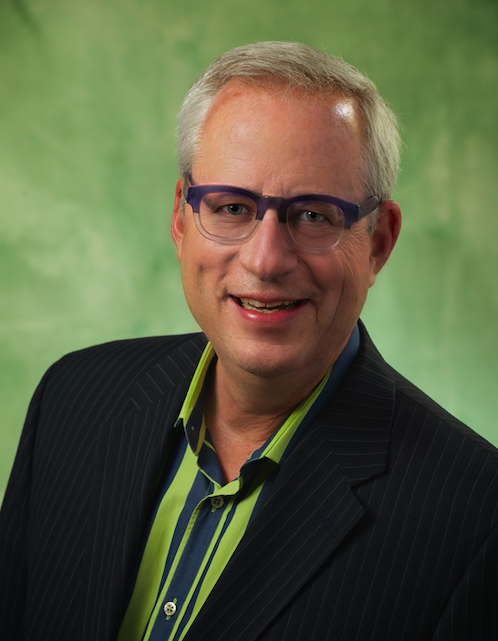 I grew up outside Chicago in a suburb called Highland Park. Because it was mostly Jewish, I grew up thinking that Jews were in the majority and Christians were in the minority. That, as well as growing up as a gay person, made me understand and empathize better with “those who are different.”

I work in the field of public relations. I’m completely dismayed that the current administration under Trump has made the general public think that PR professionals espouse lies. We don’t. The first rule of the Public Relations Society of America’s credo is “Don’t lie.” I believe that every decision in business is an ethical one and adhere to it daily. It’s not always easy, but it’s the only way I can live or operate in business.

In 2001, our agency went from a $3.2 million business to an $800,000 business in one year. I had to lay off four people, took a second mortgage on my house to pay the rest of the staff, and didn’t pay myself for a year and a half. It was a difficult time, but we came out of it learning that we should diversify our business more and understanding better how to face those kinds of challenges in the future. It also made us better at verifying for our clients the value and metrics of what we do for them. When 2008 hit, it was more of a blip for us. And now with Covid, while we certainly have had a downturn in business, it’s nowhere near what we experienced in 2001. “What doesn’t kill you makes you stronger.”

Understanding that in business – as in life – both sides have to win in order to move forward.

I get up, fix a double cappuccino, read the San Francisco Chronicle, jump on the computer for about an hour and then walk the dogs in Alta Plaza Park: all before 8:30 am!

I love playing the piano (I was a piano major at Northwestern University), so that’s certainly one thing. I also love to write and in my spare time I pen a column for the San Francisco Bay Times called “The Gay Gourmet.” Plus, I adore theatre: in a non-Covid era, you’ll find me with my husband at least once a year checking out the latest and greatest Broadway productions in New York.

Just get it done. Instead of worrying about things, take that energy and use it towards working on what is the hardest thing staring you in the face. Also, if it takes less than 5 minutes to accomplish, do it now and get it off your plate. I believe in a “zero in-box” mode of life. Keeping my inbox clear and free allows me better to think strategically and creatively.

One of my favorite books of all time is one that I’m reading right now. It’s The Heart Is a Lonely Hunter by the iconic Carson McCullers. Somehow, at age 23, she burst onto the literary scene with this book which captures all the flavors of the South, coupled with alienation, race, and class. It’s especially relevant in today’s DEI/Black Lives Matter environment. The central character, besides Mick (modeled loosely after Carson herself), is Mr. Singer, a deaf-mute who becomes the touchstone for the entire community. A brilliant and uplifting book.

Do you have any quotes you live by or think of often? From one of my personal heroes, Martin Luther King, Jr.: “I have a dream that one day this nation will rise up and live out the true meaning of its creed: “We hold these truths to be self-evident, that all men are created equal.” 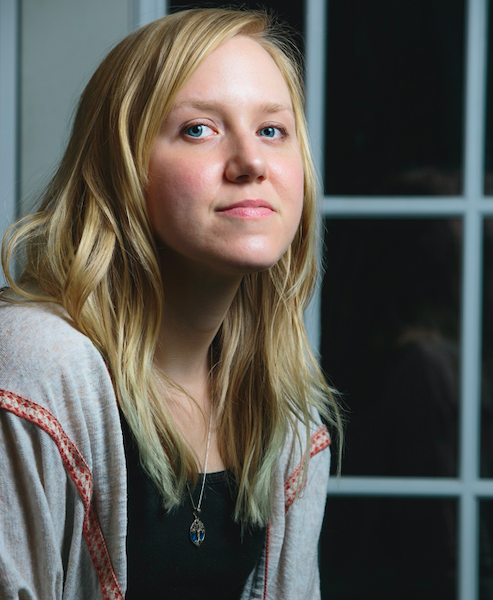 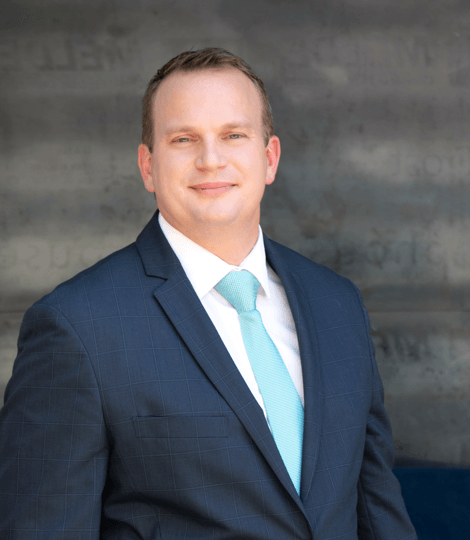