Bonnie Jo Stufflebeam is an award-winning fantasy fiction author. Her stories and poems have been written in six different languages and have appeared in over 70 publications such as Clarkesworld, Fantasy & Science Fiction, and Year’s Best Dark Fantasy and Horror. Stufflebeam has won the Grand Prize in the SyFy Channel’s Battle the Beast contest, which turned her story into an animated short movie.

I grew up in Texas. My family had some land that they left undeveloped, so I had a lot of space to explore. My surroundings influenced me in that I created worlds out of the forested and empty spaces. I came up with a map and named each area and wrote about what kind of people populated it, and my friends and I played pretend across that acreage.

I don’t have a lot of regrets. I feel like I’m exactly where I need to be, and I learned the lessons I learned because of the mistakes that I made.

A lot of people put intense amounts of pressure on themselves to write every day, to succeed quickly. Remembering that writing isn’t a race and that you can take all the time you need—which won’t be the same amount of time someone else needs.

For most of my 20’s, I was crippled by almost every phobia of which you can think. I didn’t fly, drive, or take medication—and I was frightened of public spaces, medical visits, death, heights. You name it. I had daily panic attacks. I was miserable, just barely getting along.

I tried to hard to beat back the anxiety on my own until my daily routine became a three-hour affair of things I had to do to keep my anxiety in check.

Finally, I got on medication, followed by a move from talk therapy to cognitive behavioral therapy. I did exposure therapy for each phobia. It’s rare these days that I feel anxious, and that’s mostly situational, the type of stuff you’re supposed to be anxious about. Overcoming that crippling fear is my greatest accomplishment.

I write as much as I possibly can, and I allow myself to write trash. That way, I stay well-practiced, and even bad writing teaches me about the craft.

I am terrible at morning routine. I try to get up at 7, 8, or 9 AM. Then I write for however many hours I can—and get constantly distracted by the internet and minesweeper or emails or some other task. Then I log into my day job at 11:30 AM! Somehow, it all seems to work.

Training myself not to catastrophize. Having a thick skin has allowed me to brush off most rejection—and writing is full of rejection, more rejection than success. That skill has also benefited me in my daily life, where if I catch myself thinking that something is the end of the world, I can talk myself away from that idea.

I am both incredibly productive and incredibly distractible, so my time management is fairly nonexistent. I sit down to work and try to pull myself back as quickly as possible when I open up the internet (which I do a lot!). I keep a day planner with all my tasks for the day listed out, and I stick to it almost every day. I had to learn how to not overbook myself, and how to say no to gigs that don’t benefit me.

With day job stuff, I’m much better about just falling into an assignment and staying there, but I think that’s mostly because my current company doesn’t send a lot of emails, and I don’t feel too distracted most of the time.

I’m really a quite chaotic writer. I write quickly—and not efficiently. But I’m a clean drafter, so it works for me.

When I was little, I pulled a book off a shelf in a comic book store because of its cover: The Wayfarer Redemption by Sara Douglass. I loved classic fantasy, but I’d never read a fantasy novel written by a woman, featuring women characters. I was hooked. I started writing fantasy after reading those books.

I’m sure someone said this at some point, and it’s something I think about all the time: “If you’re not failing sometimes, you’re not reaching high enough.” If I find that something in my life has become incredibly easy, even boring, I take that as a sign that I’ve leveled up, that I can reach higher. 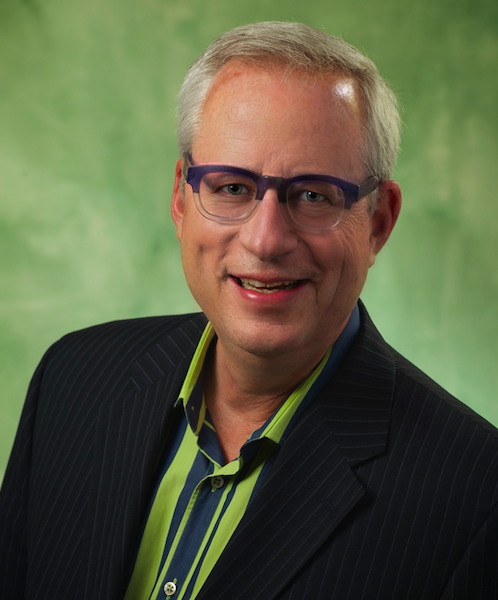