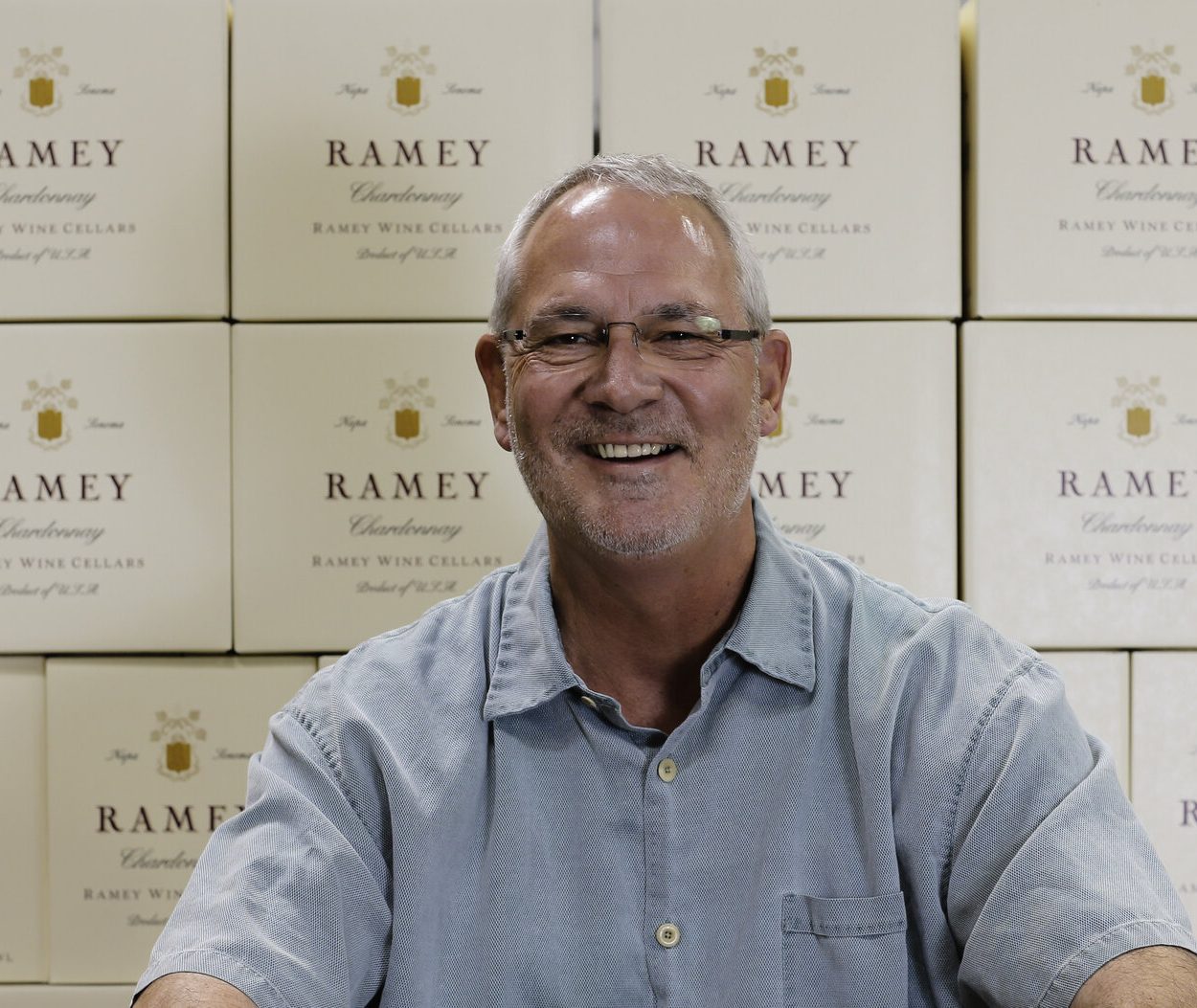 David Ramey is the owner and founder of Ramey Wine Cellars, a company that produces several kinds of wines such as Chardonnay, Cabernet blends, Syrah, and Pinot Noir. He has helped pioneer traditional, artisan winemaking techniques in California and his efforts have shaped the way many wines in the United States are made today. Aside from managing their winery, Ramey also offers consulting services to some clients on the North Coast.

After six years in the Seattle area, we relocated to California, arriving in Sunnyvale in 1958, the same year the Giants came to the Bay Area. It was a new, sterile subdivision plunked down in the middle of orchards—cherries, apricots, prunes. Steve Wozniak was a classmate from third grade through high school. I watched as Santa Clara County turned into Silicon Valley. It’s perhaps a memory of those orchards, contrasted with digital ones and zeros, that drew me to a life making a real product, a beverage which gave people joy, or peace, or happiness; in any case, pleasure.

In youth we worry about what people are thinking of us; with age, we may come to realize that they’re not thinking about us.

The university approach to wine quality is measured in absence of defects rather than positive attributes. To that end, students are advised to control nature, to submerge it with industrial processes, rather than to let nature make the wine while gently guiding the process.

Ah, we all go through those periods, whether a failed romance or a job that didn’t work out. With age, we come to realize that this, too, shall pass.

Appreciating the old traditions of the craft, the old-world techniques, which even if they cannot be explained by a French winemaker, have proven themselves over centuries. Martin Scorsese has the cover essay in the March 2021 issue of Harper’s Magazine, Federico Fellini and the Lost Magic of Cinema, in which he references dozens of classic films and directors. I value that sort of respect for tradition. There’s an old saying in France (and perhaps Italy): “Tradition is the result of experimentation which has succeeded.”

Typically, up by 6:00 or 6:30; a big glass of water; three double espressos (black, no sugar) with a light breakfast reading the Santa Rosa Press Democrat for local news, then the New York Times. Followed by the Times crossword.

Learning to be a better husband to my wife Carla.

Having just turned 70, and in the process of turning the winery and vineyard over to our kids, Claire and Alan, I’ve elevated myself to Chairman, so I have more time on my hands—and am grateful that I do. I’m thankfully no longer concerned with being productive and efficient—I’ve time to ponder and appreciate my surroundings and the people in my life. And travel again, soon, I hope!

In my twenties, two books on Zen—The Way of Life, According to Lao Tzu; and An Introduction to Zen Buddhism, by D. T. Suzuki. They pointed me toward a path of harmonious existence on this planet (which I have not always realized).

During my undergraduate years at UC Santa Cruz, studying American literature, Hemingway’s prose left a lasting impact. Every winemaker ends up writing stories and descriptions of wines and vineyards. From Hemingway I came to appreciate that less is more, to poach from the architect Ludwig Mies van der Rohe. By eliminating extraneous words, what’s left is more impactful.

Finally, in my professional life, Knowing and Making Wine by the Bordeaux enology professor Emile Peynaud. That, along with the experience of working in Bordeaux, formed my appreciation of the traditional, artisanal, and, often, natural methods of making wine (or rather, letting wine make itself).

Another I remember from Hemingway’s The Sun Also Rises: “You can’t get away from yourself by moving from one place to another.” Often rephrased as, “No matter where you go, there you are.” To me, it means we must work out our problems ourselves, from the inside out, rather than looking for external solutions. 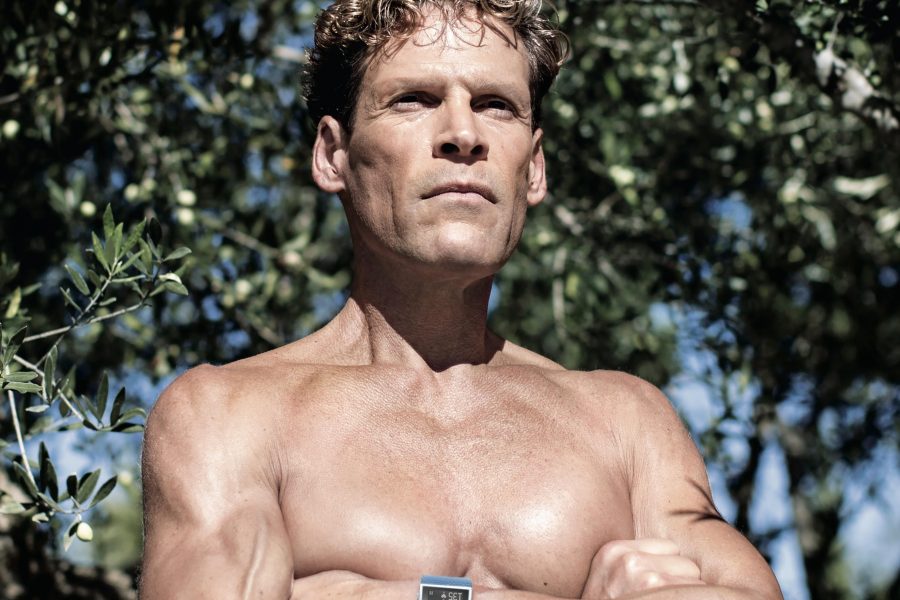 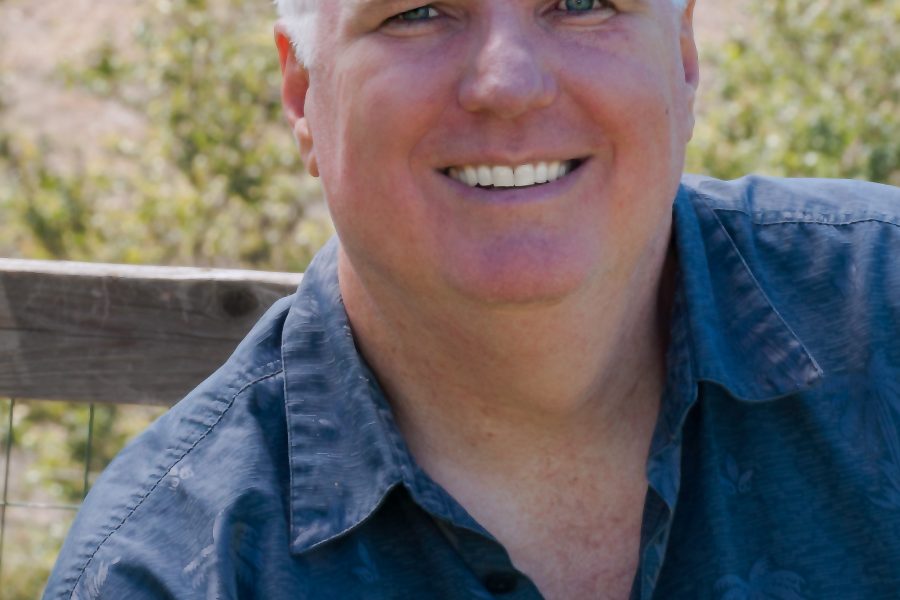