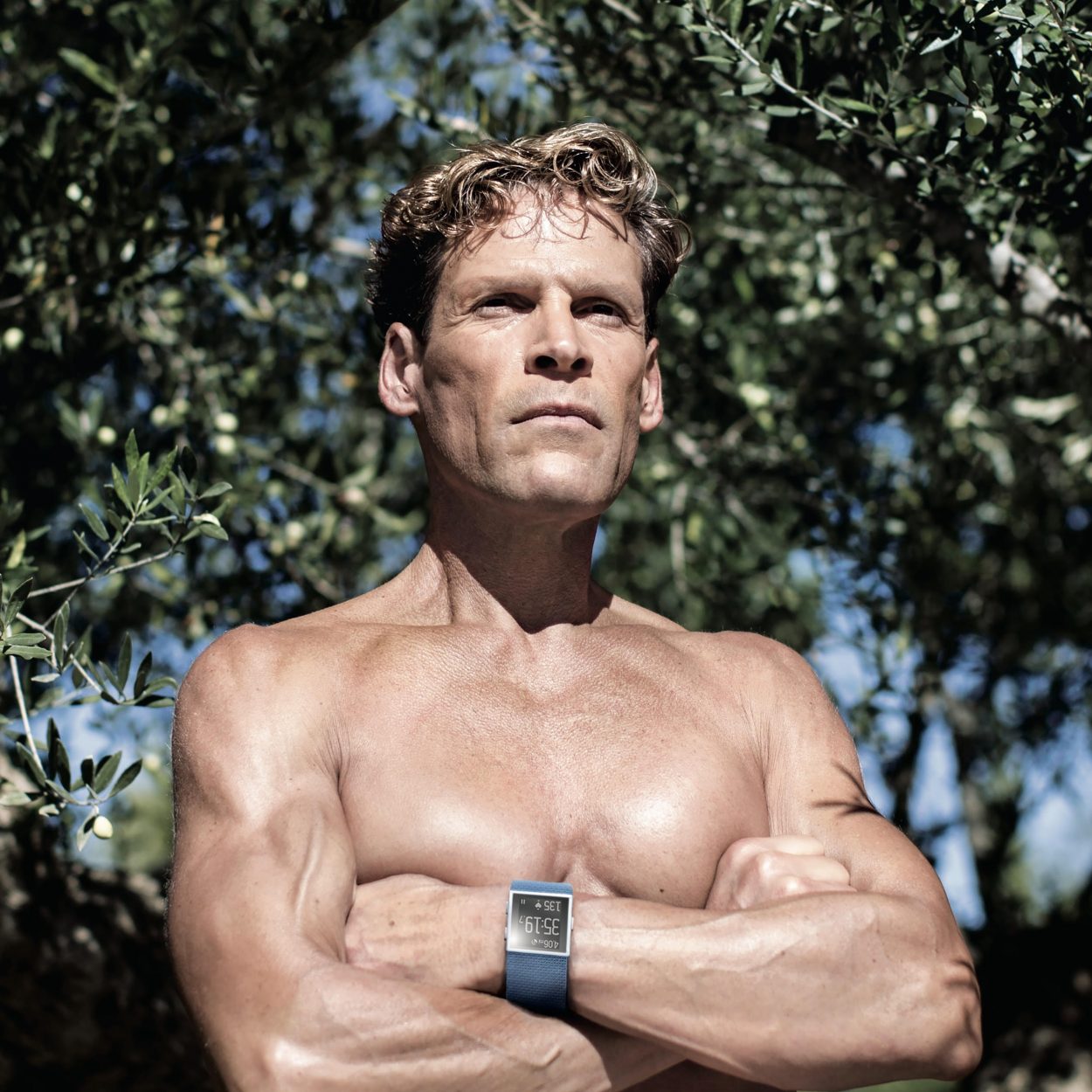 Dean Karnazes is an ultramarathon legend, sought-after speaker, and New York Times best-selling author. His most recent book A Runner’s High, chronicles his extraordinary adventures leading up to his return to the Western States 100-Mile Endurance Run in his mid-fifties after first completing the race decades ago. Karnazes has won a number of racing events including World’s Toughest Footrace, Badwater Ultramarathon, and 4 Deserts Challenge, and was named by TIME magazine as one of the “100 Most Influential People in the World”.

I grew up in Southern California in an era when life was less restrictive. My earliest childhood recollections are running home from kindergarten. There weren’t many rules in my household and I was allowed to wander and explore freely, which suited me well. I remember sitting in the classroom waiting for the bell to ring so I could get outside and run and be liberated. Being stuck indoors wasn’t my thing from a very early age.

That what matters most in life is not what you have, rather what you give.

That running will ruin your joints and deteriorate your body. Just the opposite is true. Older runners are typically in much better shape than their non-running peers.

I lost my sister in an auto accident and it devastated me for ten years. I basically destroyed myself with remorse and alcohol. Finally, I came to the realization that my behavior was doing her memory an injustice. She would not want to see me in such a state. Now I live every moment to the utmost in her honor.

Irrationality. I tend to overreact to events and occurrences and this is both a bad thing and a good thing. On the downside it induces anxiety and worries, on the upside, it creates wild bursts of energy. Sometimes I wish I were a bit more even-keeled, but it’s just how I’m hardwired so I’ve learned to make it an advantage.

I wake up when I wake up. That is one of the greatest gifts of my life choices, I have the luxury of setting my own schedule. This is by design and something I worked for as a priority. So sometimes I wake up at 4:00 AM, other days at 10:00 AM. Allowing myself to self-wake, rather than wake to an alarm, is something I believe essential for optimum health.

Never sitting down. I’ve been using a standing desk for the past decade and rarely during the course of the day do I sit. I also do micro-HIIT training throughout the day, 10-12 minute bursts 5 or 6 times a day.

It depends on the task. In school, my strategy was to do only that which resulted in getting an A grade. Having a clear goal of getting an A grade allowed me to focus exclusively on the work necessary to achieve this end. For creative pursuits it’s different. I need to allow my mind to wander and free-associate without structure or rules. Efficiency can be the enemy of creativity. So I try to move beyond all sense of time and task to a place that is pure thought and possibilities.

Homer’s Iliad and Odyssey. I’m 100% Greek and the stories in these books were deeply affecting. 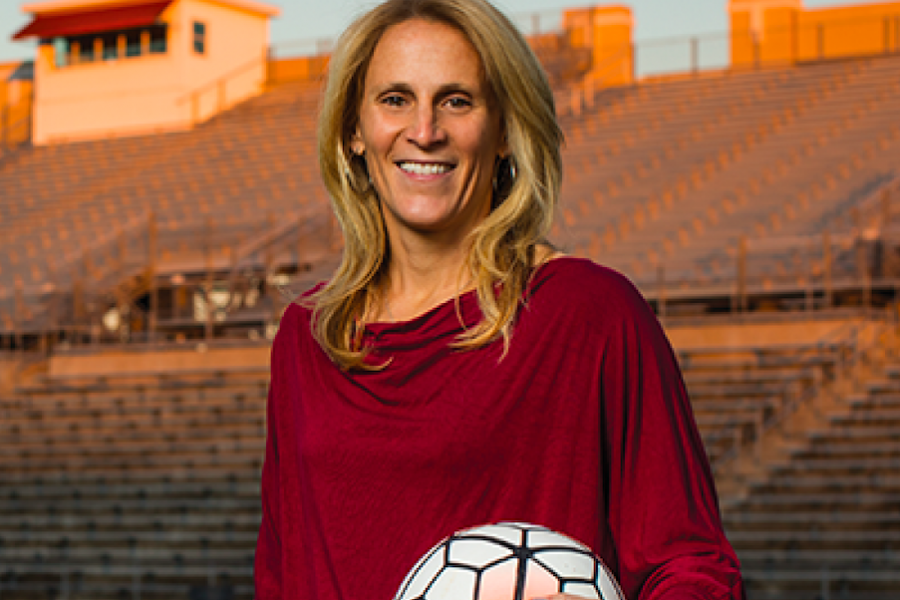