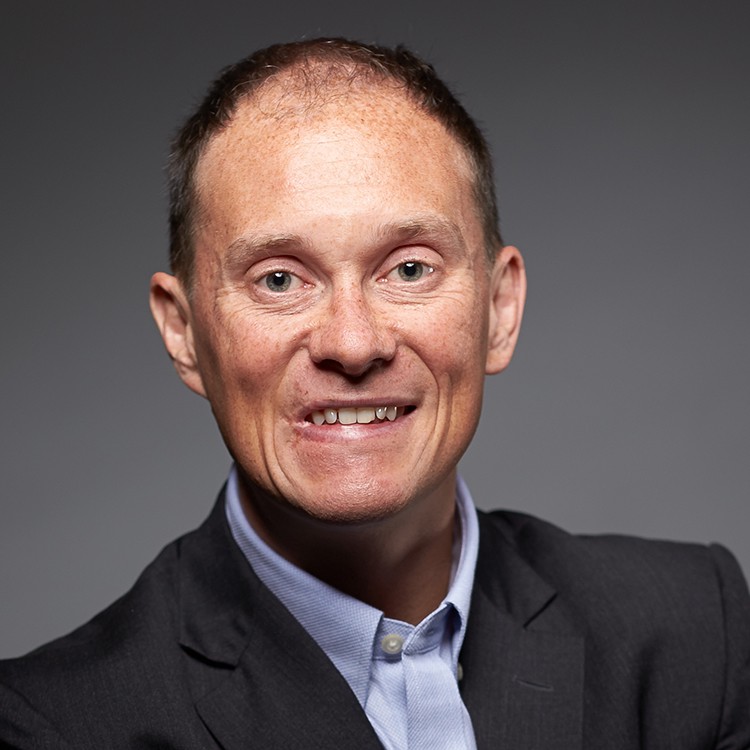 Edward Nevraumont is an executive consultant and speaker. He is one of the most consistently successful executives in business whose main focus is to help companies grow. Neuvraumont is the author of the bestselling book entitled The Ultimate Improv Book.

I grew up in Ottawa Canada. When I was 11 months old I was electrocuted and lost half my mouth. I had multiple plastic surgeries in the first few years of my life. It slowly healed and I still have a scar today, but when growing up it was very obvious – and frankly unattractive. I attribute some of my success to trying to make up for the fact I was ridiculed for it as a nerdy kid.

Confidence goes a long way in most areas of life.

I wrote a book about it. Most of the effort put into marketing is a waste of time and effort, meanwhile, the stuff that does matter is too often ignored. Re-targeting is far more cannibalized than attribution models claim. Personalization is fool’s gold. Most CMOs are promoted based on headcount and size of the budget which means it is a rare CMO who can resist those incentives to do the right thing for the business instead of their career.

Tell me about one of the darker periods you’ve experienced in life. How you came out of it and what you learned from it?
My first daughter was diagnosed with a serious genetic condition while she was in the womb. It took two months before we found out it was a false positive. We learned how important it was to look at the data and question authorities that do NOT understand statistics. (We were told by one specialist doctor: “Don’t look at the math. Understand that for you she either has it or she does not – so it’s 50/50” . Math does not work that way.

Success is a function of:

I had the fundamental IQ and I put in the requisite effort. I got lucky in that my personal interests turned out to be valuable skills, and put me in the right place for opportunities to become available. I think I would have been relatively successful based on just the IQ and effort, but the right skills, opportunities, and luck have multiplied that success by far more than I would have hoped for 20 years ago.

I wake up and take care of the kids until around 8 am. It hurts productivity, but what is productivity for but to spend time with your children?

Running is the single most important thing I do. It is enjoyable as itself, but it provides a halo effect on everything else I do.

What are your strategies for being productive and using your time most efficiently?
I am not particularly productive at this stage in my life. The most productive time was when I was at McKinsey, and I learned a lot there, but it was not particularly enjoyable, and I would definitely not do it again. The productivity model at McKinsey was building everything from a thesis you attempt to prove/disprove, and then being extremely focused on prioritization. It helps to have forcing functions and fast feedback to keep you honest.

I used to read about a book per week, but that has slowed down dramatically in the last few years as I shifted time to caring for my three (newish) children. Some books that have stayed with me over extended periods of time:

Guns Germs and Steel by Jared M. Diamond: Eye-opening on the importance of geography and why Europe and Asia “won”

The Innovator’s Dilemma by Clayton M. Christensen: The takeaways from this book have been so over-worked that they seem obvious now (like how Shakespeare is just “full of cliches”), but they opened my eyes to the very idea when I read it when it was released.

Everything Is Obvious by Duncan J. Watts: A rigorous response to Tipping Point. Duncan Watts quantifies just how difficult it is to predict the future

Selfish promotion: I have NOT found a book that helps CMOs do their jobs well, so I have been writing it. My book, Marketing BS, will be out in H1 2021.

I have a folder in Roam where I collect quotes. I tend not to think in quotes, but ones I go back to often:

Jeff Bezos: “When the anecdotes and the data disagree, there is likely something wrong with the way you are measuring it”

Ryan Stevens: “Picasso created more than 50,000 works of art. How many are considered masterpieces that we still admire today? About a 100. Less than 1% of his creations are still relevant. Stop trying to be perfect.”

Charlie Munger: “It is remarkable how much long-term advantage people like us have gotten by trying to be consistently not stupid, instead of trying to be very intelligent.” 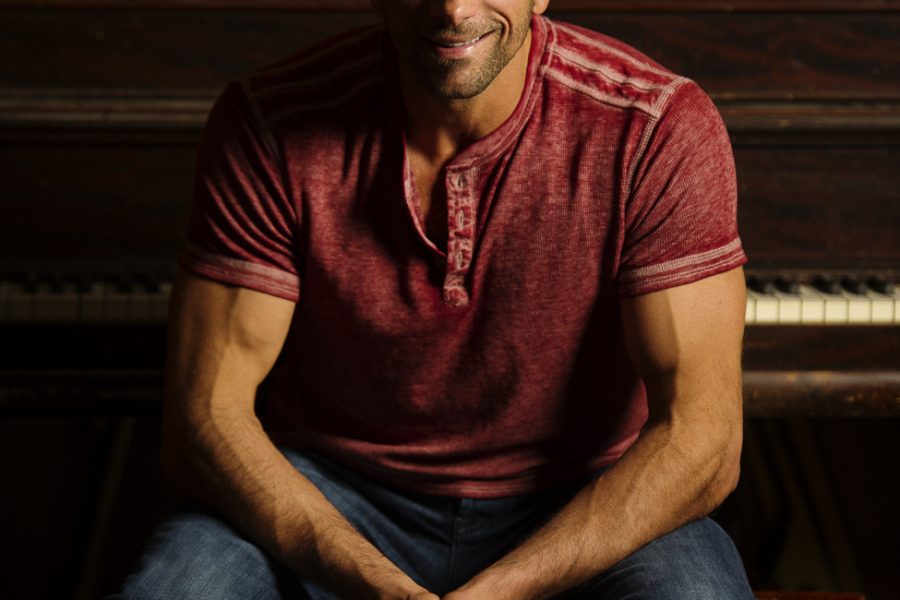 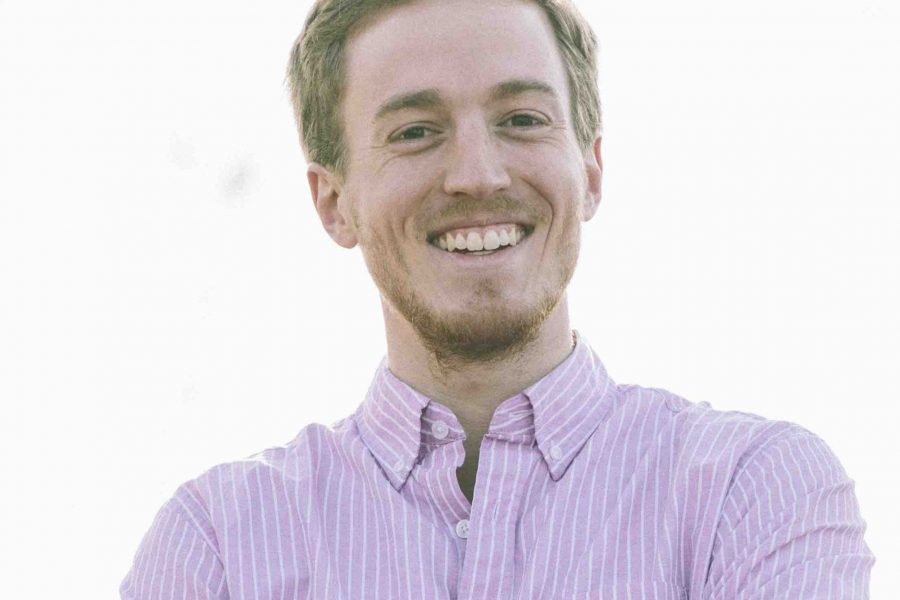