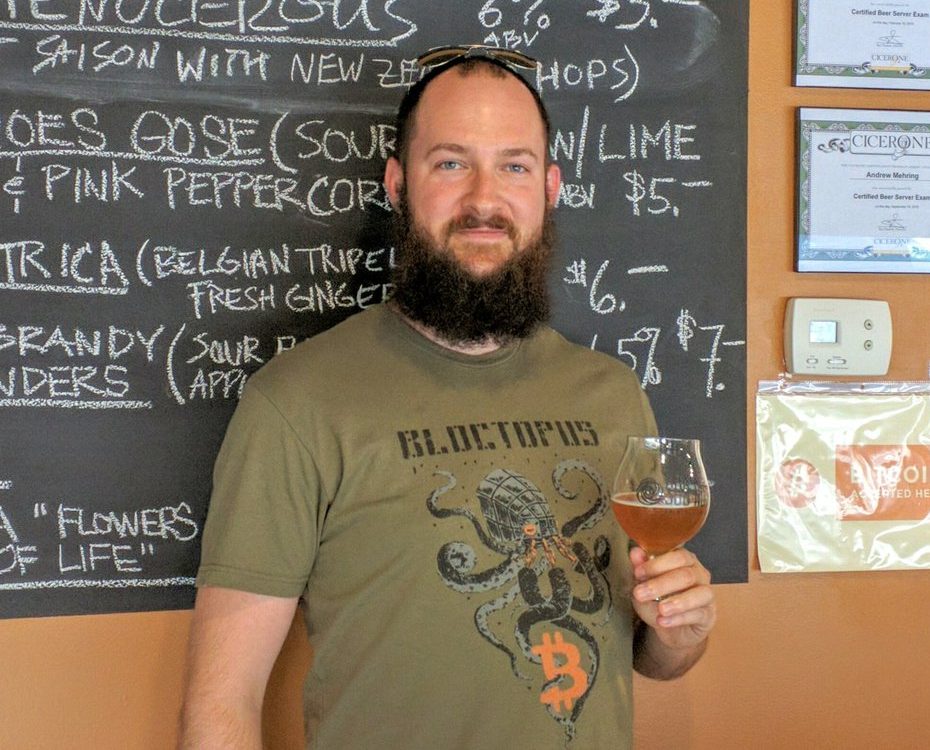 Jameson Lopp is a well-known infrastructure and Bitcoin engineer. He is the co-founder and current CTO of Casa, the leading provider of Bitcoin self custody solutions. Jameson is also an active contributor of research, content, and commentary to renowned crypto media such as CoinDesk and Cointelegraph.

I was a huge nerd while growing up in North Carolina. My parents wouldn’t buy me a computer until I was in middle school, but once they did the only way they could get me off it was to take the power cord away. My parents also wouldn’t pay for internet service until I was in high school, but I found a workaround… I got some software for “Juno” which was a free ad-based dialup email service. I eventually discovered that by following a specific sequence of actions to open one of the ads in their hobbled web browser that restricted the websites you could load, I was able to “break out” of its jail and browse the whole internet for free. As a result, I was playing around with creating websites very early on and ended up taking a computer science class at Wake Forest University before I even took a high school computer science class.

One of my formative experiences was in fifth grade when my school-issued its own currency. You could perform certain tasks to earn it or you could be creative and trade with anyone else, so I became an entrepreneur. I would sell things like cookies and other snacks throughout the year. By the end of the year due to my early efforts and the miracle of compound interest I had around ten times as much money as anyone in the class and had the pick of my items at the end-of-year auction.

Another impactful experience I’ll never forget is when I was suspended from school in 8th grade for playing cards during a class-wide “silent lunch” and pointing to the other player to indicate it was his turn. The principal saw me pointing and claimed I was breaking “silent lunch” which earned me a suspension. This really helped open my eyes to the fact that rules are often open to interpretation by authority figures.

Being “successful” or at least “impactful” is all about leverage. There are many ways to gain leverage, but for me as a computer scientist, I generally look at it through the lens of automation. Programming is an amazingly high leverage tool, as you can essentially automate aspects of your life/actions that you would have otherwise had to spend time performing manually and monotonously. Writing software is like being able to create (specialized) clones of yourself that work 24/7/365. Building a company where you hire other engineers to do that for you is yet another way to ratchet up that leverage.

The crypto industry is really frothy and folks are often building products that are in gray areas of legality because regulations haven’t caught up to explicitly cover them. I believe you should assume that whatever you’re doing will eventually come under regulatory scrutiny and as such you should seek to minimize the damage it could cause you and those involved. In particular, you will be best off if you build your product or service in such a way that if your organization ceases to exist, your users will not be negatively affected. I think this has the added benefit of making it less likely that you will encounter regulatory action in the first place, as you clearly are not in control of the system.

In late 2017 my neighborhood was locked down by the police and a SWAT team was sent to my house as a response to a falsely reported hostage situation. This was an eye-opening event that showed me how vulnerable I was. For the next several months I had to live in fear of similar events occurring and I beefed up my home security. Eventually, I saw this as an opportunity to explore the limits of living a privacy-oriented life and I walked away from every account and asset that was tied to my identity and physical location, rebuilding my life with protective measures in place. Over the years since then, I’ve learned how resource-intensive and challenging it can be to prevent your personal information from leaking.

Not paying much attention to mainstream opinions and instead of doing my own research. This has resulted in me being considered “fringe” in a variety of different ways, but I believe that folks who focus on being normal and “fitting in” are doing so to their own detriment. Success rarely comes as a result of following the crowd – it comes from boldly venturing out on your own into the unknown.

I almost always wake up before sunrise, head to the gym for an hour, then clean up and have breakfast so that I’m ready for my morning meetings that usually begin around 9 AM. I am a morning person and feel like I need to be as productive as possible before lunch because it’s usually downhill from that point.

The fact that I still spend a ton of time learning, researching, and experimenting. If you’re a technologist then you must be committed to keeping up with the latest developments, otherwise, your skillset is guaranteed to become obsolete. In my early career, this meant transitioning from being a front-end web developer to a back-end developer, to eventually learning about distributed computing and taking advantage of nonrelational databases in the early days to gain an advantage over the competition. Gaining those skills made me a highly sought-after engineer when many companies wanted to follow the trend several years later. Then a similar sequence of events happened with me exploring Bitcoin, working on some side projects with it, and eventually going to work in that industry full time. Who knows what might be next!

Inbox zero – I consider my email inbox to be my main “to-do list” because it generally means that my lack of response is blocking someone else from accomplishing a task. If I have more than 5 emails sitting in my inbox then I prioritize responding to them before working on my own projects. I don’t have any hard metrics for my own productivity; it seems that most of my time is spent ingesting various pieces of news and discussions via a variety of different comms channels so that I can then convey distilled important bits of relevant info to my own team.

“What is a cynic? A man who knows the price of everything and the value of nothing.” – Oscar Wilde 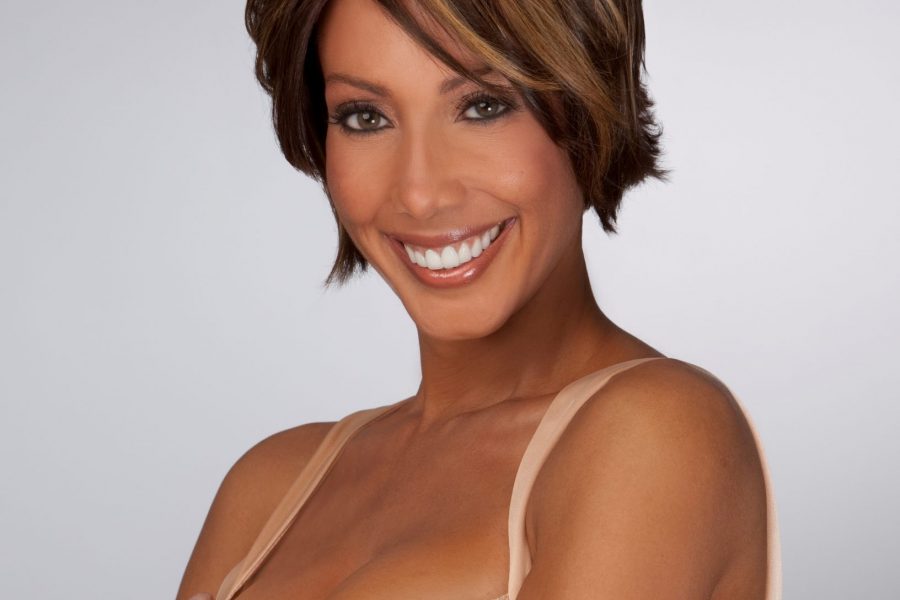 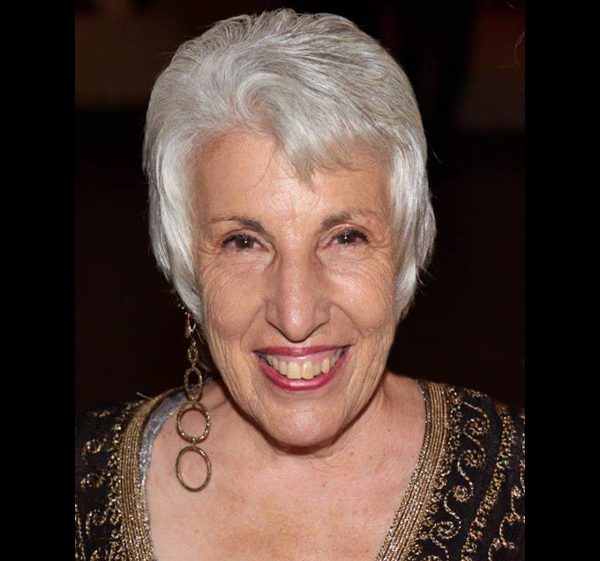