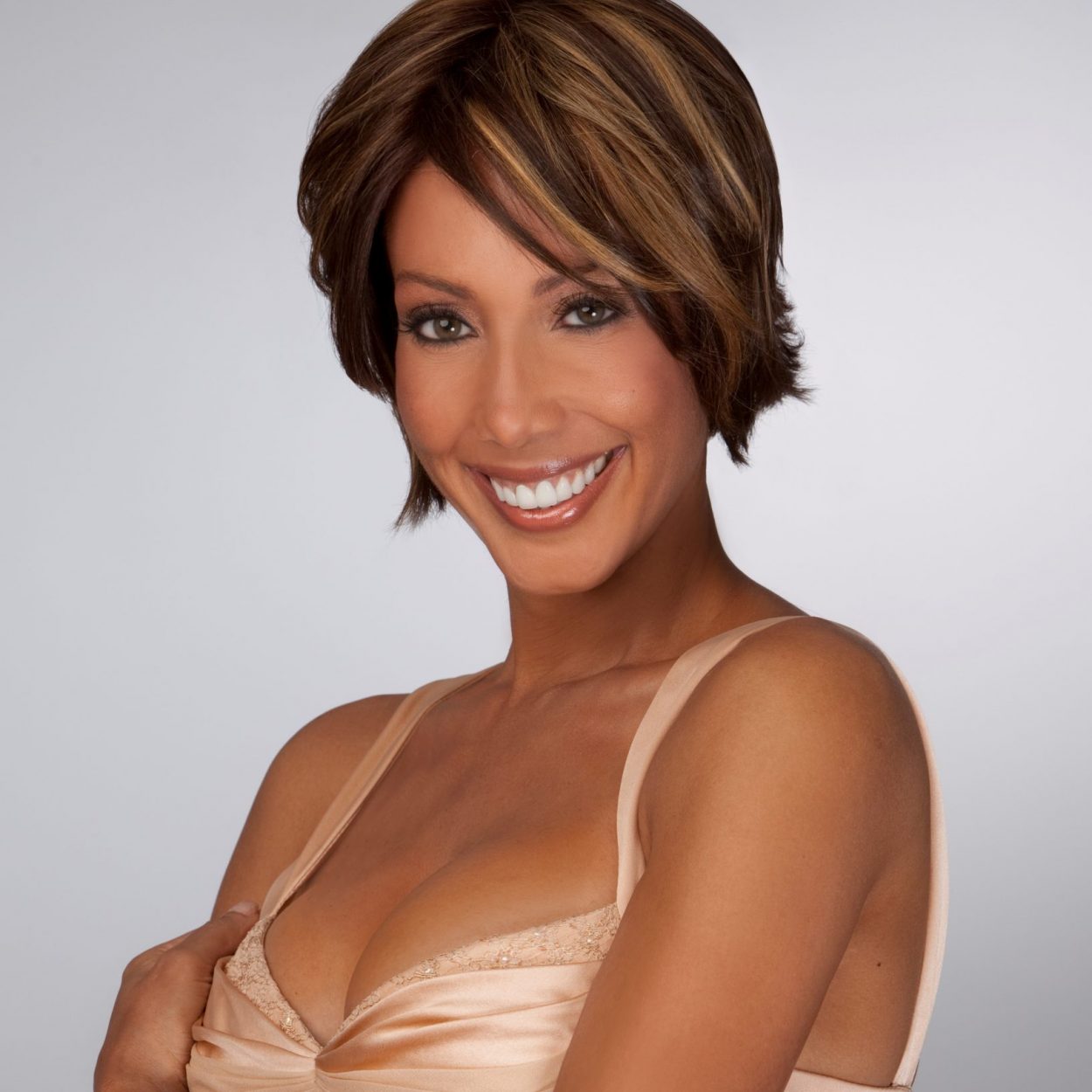 Joan Baker is the Co-Founder and Vice President of the Society of Voice Arts and Sciences (SOVAS™). She is an award-winning voice actor and author of Secrets of Voice-over Success. Joan is also a sought-after voice acting teacher and performance coach, an on-camera host, and a voiceover advice columnist for Backstage Magazine.

I grew up as a mixed-race child (black mother/white father) in an all-white San Francisco suburb called Marin County. Some of the stories I could tell you would rival Game of Thrones.

One memorable one is the story of Mr. Klippenstein. He was my 4th-grade teacher. For some reason, he treated me as if nothing of value was to be expected of me.

My interest in learning was met with what I now realize was disinterest, disdain, and intolerance. He mostly pretended to ignore me, but when he did look my way, he would stare at me with blatant contempt.

I didn’t let it defeat me, but to this day I hate to think of the emotional pain and heartache I endured under his tutelage, and with no one to turn to.

Of course, at that time, I had no idea that his behavior was fueled by racism. But something interesting happened with Mr. Klippenstein. I won a role in the school play toward the end of the year. My role required that I react to a scary event. It was the high climax of the play.

I figured this was the perfect opportunity for a blood-curdling scream, something I knew I could do well. But I had an additional idea. I worked with the stagehand to rig a fishing line to my braids. When I let out my scream, he pulled the lines so that my braids stood straight up. It was a huge hit. And I got a standing ovation.

To my surprise, Mr. Klippenstein took me aside with smiles, HUGS, and praises. From that day on he changed his entire way of being toward me.

The take-away for me was that I could make myself heard and loved through the performing arts. As I look back on it, I think becoming a performer was, in part, an emotional reflex to the kind of social trauma that tries to erase you with contempt and hatred.

I wish I would have realized that what others think of you is none of your business. In other words, I wish I understood the simple truth that people project their worse fears about themselves on to you and others, and that you are blessed with the unquestionable right and ability to declare who you are on your own terms.

I hear bad recommendations all the time, but bad recommendations fall apart soon enough. What’s worse are people setting bad examples by their behavior. A poor work ethic, disingenuousness, and greed give any profession a bad name. Voice acting is no different. One rather frustrating phenomenon is novices sharing their beginner’s knowledge as if it were solid, practical instruction. Like my husband often says, “It’s often like a class full of white belts trying to teach each other to become black belts.”

I’ve had serious asthma from the day I was born. It meant many trips to the hospital until many years later in my late thirties. But before that, a doctor prescribed a steroid to manage my condition.

The prescription required a very complicated, and regimented series of steps, with dosage increases over several days and weeks. I accumulated too much of this chemical in my system and, while I felt okay physically, suddenly had a full-blown seizure.

This event led to a near-death experience. I thought I was gone. And the doctors notified my family that they should prepare for my demise and a priest gave me my last rites. The last thing I remember is believing I was dying. But it wasn’t my time.

Many hours later, I woke up. I was back in the land of the living, and soon back on my feet.

As for how I came out of such a trauma, the truth is that you don’t necessarily come out of every horrible experience. Sometimes you just learn to live with them, knowing that they are not all that you are, but give strength to who you become. What you do is create new, positive, amazing experiences that guide your way on.

I partner with my husband and together we have created a nonprofit called the Society of Voice Arts and Sciences (SOVAS), that is succeeding in elevating the immense value that voice acting brings to almost all media, and empowering voice actors to respect their value and gain the wherewithal to assert it.

SOVAS has changed the landscape of how voice actors see themselves and, as we envisioned, assert themselves into the creative and business side of the media industry. We hold an annual career expo, which not only teaches attendees the most current and forward-thinking practices to level up their careers but provides meaningful jobs and professional relationships designed to help attendees succeed. We also established the Voice Arts® Awards. Like the Oscars, Golden Globes, and Emmys, the Voice Arts® Awards celebrates the stakeholders who give life to the voice acting community.

The voice actors are the performances that touch your hearts but there are directors, writers, audio engineers, casting directors, talent agents, producers, managers, gaming developers, and others who sustain the creation of the content on which voice actors perform.

Visit our website at SOVAS.org to see the many opportunities we offer for learning, networking, volunteering, and more. We are spreading worldwide. The Voice Arts® Award, for example, has now grown to include categories in English, Spanish, Portuguese, Arabic, and eight other languages. It’s really taken my breath away.

I run an international business, which means I work in several time zones. For me, the question is not what time I wake up, but what time I go to sleep?

I’m based in New York and I regularly work with people in New York, London, Mexico, Colombia, Brazil, and Los Angeles. And now with COVID keeping us at home for the past year, it’s almost as if I’m always at work.

Nevertheless, I wake up in the morning with a meditative-musically enhanced shower. I have 20 ounces of raw celery juice, followed 20 minutes later by a 20-ounce, detox smoothie.

From there, I check my schedule and prioritize my day. After I determine exactly what I want to accomplish, the fun begins. By fun, I mean managing the plethora of unexpected problems and opportunities that come up.

I do all this between coaching clients (which is my joy), auditioning, working with my regular VO clients, and co-hosting a bi-monthly zoom-cast called The State Of VO.

I only engage in things that I believe to be life-changing. I practice both Kundalini Yoga and Hot Yoga, a speech methodology called Linklater, and the spiritual philosophy known as Pathwork. I also jog regularly and take a weekly dance class. Sometimes I get to do all these things with my husband! In addition to this, I meet with my therapist/spiritual adviser once every week.

What are your strategies for being productive and using your time most effectively?

When I’m in the thick of it, intensely grinding, putting out fires, etc., I make it a point of stepping away. A lot of what I do to fulfill my purpose is detailed administrative stuff. But to do it well, I have to step away and regenerate by using the different spiritual practices I mentioned earlier. I don’t have a problem stopping the train to take care of myself. Day-to-day, it’s about clearing my head, centering myself, and then getting back to work with a more productive mindset. I never failed at something because I took care of my health first.

I’m definitely a nonfiction gal. You Can Heal Your Life by Louise Hay, Freeing the Natural Voice by Kristen Linklater, The Power of Voice by Denise Woods, Seth books by Jane Roberts, A Return to Love by Marianne Williamson, The Seven Habits of Highly Effective People by Stephen Covey, A challenge For The Actor by Uta Hagen and Healing from the War by Dr. Artie Egendorf. These books, and many others, spoke to the call of attention for healing, acknowledgment, development, and love within.

I get empowerment from reading and rereading passages from spiritual teachers and philosophers (ancient and current) who have given their lives to healing. I read these passages on a daily basis. My favorite passages coming from a Pranic Healing book, called Miracles through Pranic Healing by Grand Master Choa Kok Sui. 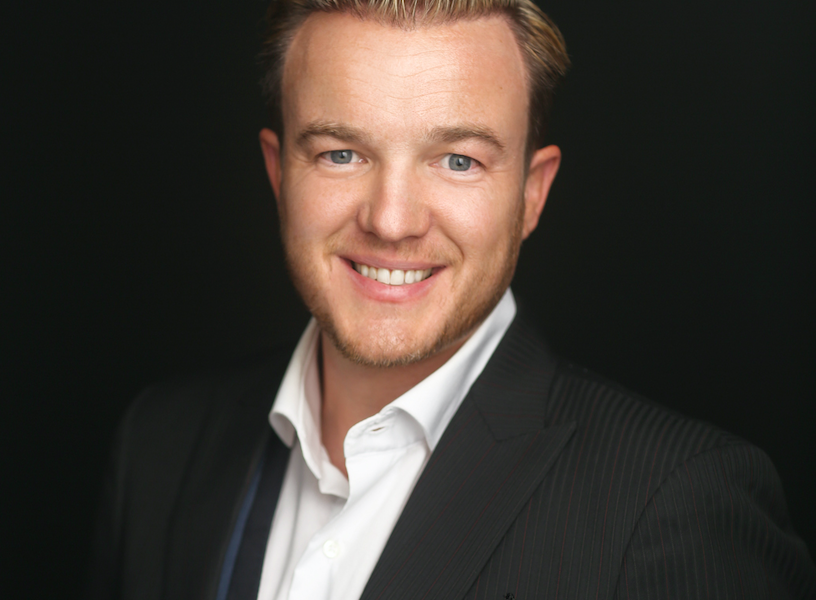 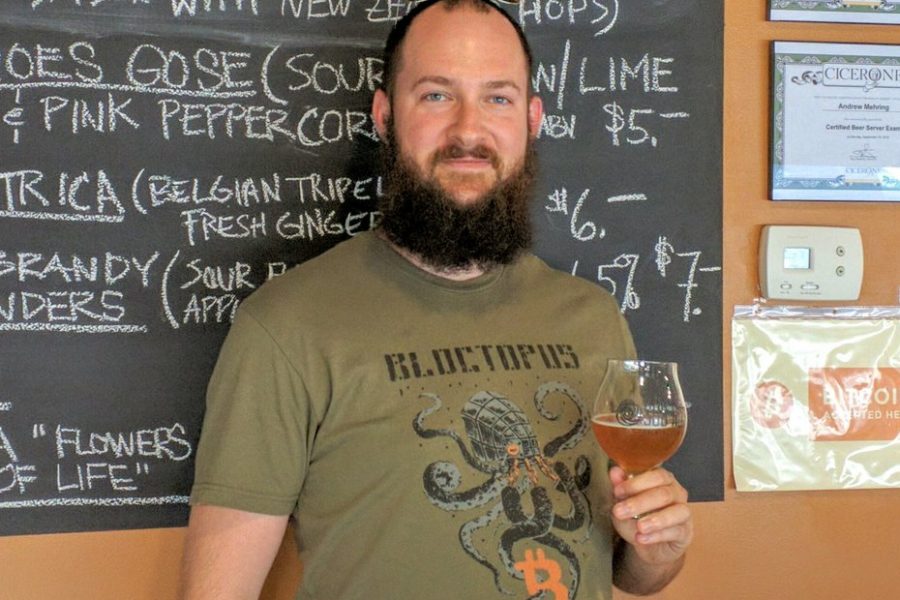