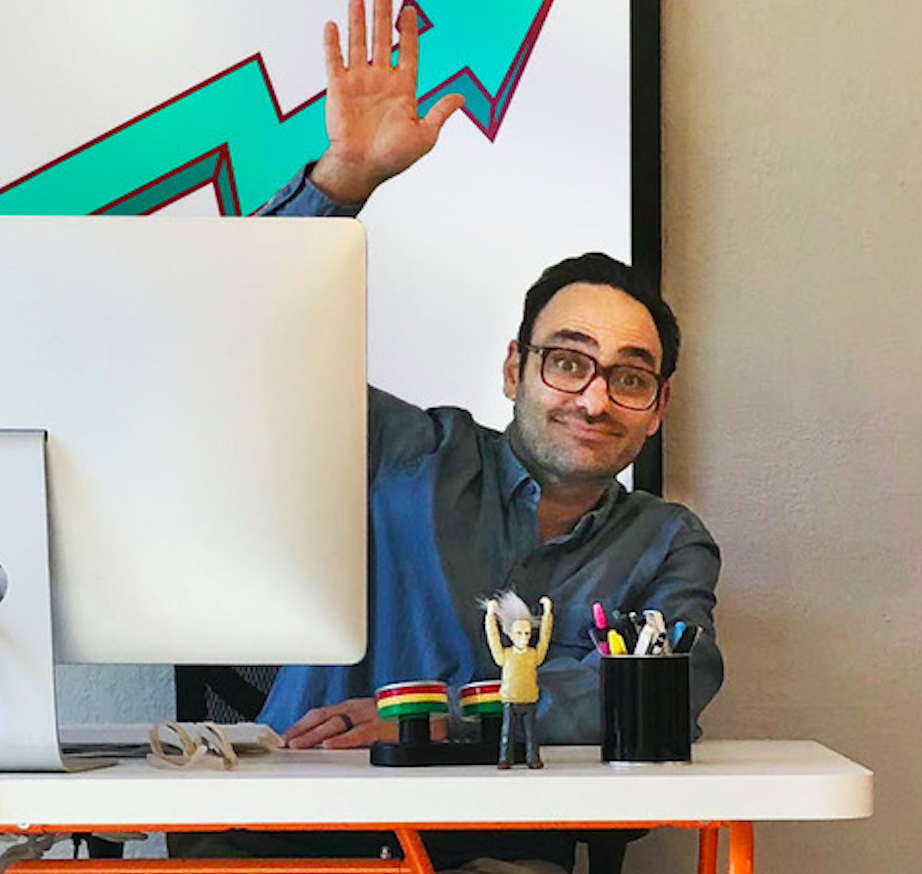 Joe DiSanto is a former owner of several multi-million-dollar businesses in Los Angeles, servicing the entertainment and advertising spaces. Now he has a consultancy called Play Louder! where Joe provides individual financial coaching, as well as business consulting and CFO services to small firms and family offices.

I grew up in Providence, RI. Around the age of 10, my parents split up, and our limited finances were in my mom’s hands. While my mother was a very committed and supportive parent, who sacrificed for us in many ways, money just wasn’t one of her strong suits.

She wanted the best for us and committed to sending me and my sister to an expensive private prep school called Moses Brown. I was grateful, as this school had a very positive impact on my education. But we honestly couldn’t afford it. So, our financial situation quickly ticked down from “not great” to “really not great.”

Once our cash was depleted, my mom mortgaged the house to keep things afloat. Eventually, I was forced to leave that expensive prep school I was enjoying so much…which was tough. The disappointment pointedly taught me that money (or lack thereof), will eventually dictate most aspects of your life, whether you like it or not.
This time of my life really crystalized my views about money: if you don’t deal with your money, your money will definitely deal with you!

I wish I had a better understanding of tax planning, and what to do to create the most optimal tax conditions for your route to financial independence. It’s not to say that just learning these things will change your life immediately, but knowing this kind of information will guide your decision-making about many aspects of your life, career, and investment choices.

I think reading the above mentioned book, Tax-Free Wealth, is an easy way to get a handle on these concepts.

I’ve been involved in a few career paths now, so I am going to refer to my most recent, which often involves me, coaching individuals, to map their route to financial independence. One of the worst pieces of advice young people are getting (from a few significant sources), is that renting your residence is better than owning it. Following this advice will prove to be a huge setback on your road to retirement.

One of my darker periods was around the age of 25. My debt hit an all-time high of about 72K, and my ability to make credit card minimum payment with other credit cards had finally come to an end.

I took a new job that paid more than my current one, but not in the post-production industry I’d been enjoying so much. The new job was doing cold sales for a debt collection service. This was a tough job, with a lot of rejection, in an industry that was as boring as it gets. This job gave me a glimpse of what life is like when your choices are limited.

The debt collection job did provide some important lessons. 1) It gave me a crash course in what it’s like to sell something you don’t care about. 2) It taught me what it’s like to work in a soleless office with a row of cubicle phone banks. 3) It became clear that it was not what I wanted my life to be.

So, I went into overdrive trying to find a better-paying gig in the industry I had been passionate about. I would tell my boss that I was out “knocking on doors,” only I was knocking on doors of production and post-production companies in Los Angeles, dropping my resume off (this was 2001 after all).

I went to networking events, talked to people wherever I could (like the dog park), and tried my best to find anything. I ended up taking a (second) freelance job at night, managing a project for my old employer, and now working about 80 hours per week. One of the vendors we used on that project, with whom I worked hard to create a relationship, had a job opening come up and they hired me full-time.

Within a year I was offered the Executive Producer position at that company at the young age of 26. It tested my management abilities and gave me the confidence to run a company of my own…which I would eventually. I also met my wife and future business partners at that company. That job changed my life.

I learned that you can’t settle with something you are unhappy with. You have to dig deeper, work harder and put yourself out there until you get what you need.

When I owned businesses, I put a lot of effort into turning my customers into a sales machine for my company. I accomplished this with the obvious strategy of doing an amazing job for them, with the hope they would recommend our company to others.

But beyond that, I would spend a lot of my time trying to drum up business for my customers. It is actually more effective when networking to make recommendations of great companies to people you are talking with, rather than just trying to sell your own company (which don’t get me wrong, you also try to do).

When you make an effort to sell for your clients, when they get a new project because of you, they naturally want to reciprocate by hiring you to work on the project as well. It’s a very simple concept, to help others to succeed, and they will want to help you to succeed, too.

My morning routine is pretty basic. I wake up and make coffee, then have breakfast with my wife and son. Then I pour a second cup of coffee and hit my office. I read and deal with initial emails for an hour, then close my email to focus for a few hours until late morning.

Then I pour a third cup of coffee and check my emails again. It’s pretty “old school” really. I don’t take a “brisk walk” or “meditate” or any new-fangled thing like that. But hey, at least I’m not eating a jelly donut!

As mentioned above, I have spent a lot of time pre-visualizing. Early in my career, during my various commutes to work, I would listen to music and daydream about future times when I would be more successful. I would play these moves over and over in my head, “fine-tuning” them.

One significant dream was the opening party I would throw at a new post-production company. I imagined all the people I had met and worked with along the way, joining me to celebrate (and ok, be envious of my success—hey I’m human). I thought about what the bar area would look like, saw people dancing, and hopefully leaving with some new business relationships.

Well, that daydream became a reality in July 2008. It was actually two years after we opened our business. We had completed the renovation of our new 9K sf custom space in January, and by July we were all settled in. We were now in a place that could live up to the party I had in my head.

The party went off almost exactly as I had seen it for so many years. I literally walked through the space with many of the friends and colleagues I had met along the way, congratulating me on the business and our success.

It was a very exciting time for me (and my wife and business partners). It was almost as if I willed it into existence.

The technique that increases my productivity above anything else, is simply turning off my email and putting my phone on “do not disturb” for 2-3 hours at a time and focusing on my task list without interruption. Incoming messages are the single greatest killer of productivity.

Rich Dad Poor Dad by Robert Kiyosaki: It’s a very popular book, and like many people, I read it when I was young. It clearly laid out the importance of income-generating assets, which was essential to my financial growth. As much as I loved this book, I do think its characterization of homeownership was conveyed incorrectly. Unlike the author, I do not view homeownership as your biggest expense. It’s actually one of your most important investments.

Your Money or Your Life by Joseph R. Dominguez, et al: It put into perspective the value of money in relation to the value of your time (on this earth). This book further supports the critical importance of income-generating assets.

Loopholes of Real Estate by Garrett Sutton: This book is filled with facts about how real estate helps you build long-term wealth as well as short-term cash flow. It also clues you into how real estate can greatly benefit you in the tax category.

Tax-Free Wealth by Tom Wheelwright: Beyond real estate, there are other strategies you must get in tune with to manage your tax liabilities. Taxes are most people’s largest ticket item every year. So, if you can reduce this expense you obviously should. This book helps you understand how business ownership, the use of entities, and of course real estate, can help you achieve this.

A New Earth by Eckhart Tolle: This is a very unique book that helps you understand what drives a significant portion of your decisions in life…your ego. If you take the time to understand this fact, you can make better decisions to help you achieve true peace and happiness. Not the illusion of happiness most we get sold along the way.

“Be the ball Danny”…ha!. But seriously I believe this Caddyshack quote is about “pre-visualizing” what you want the ball (aka your life) to do. A critically important component of success is pre-visualizing how you want your life to unfold. And I believe you need to do this in significant detail. Truly map out a route to success in your mind. Then be the ball. 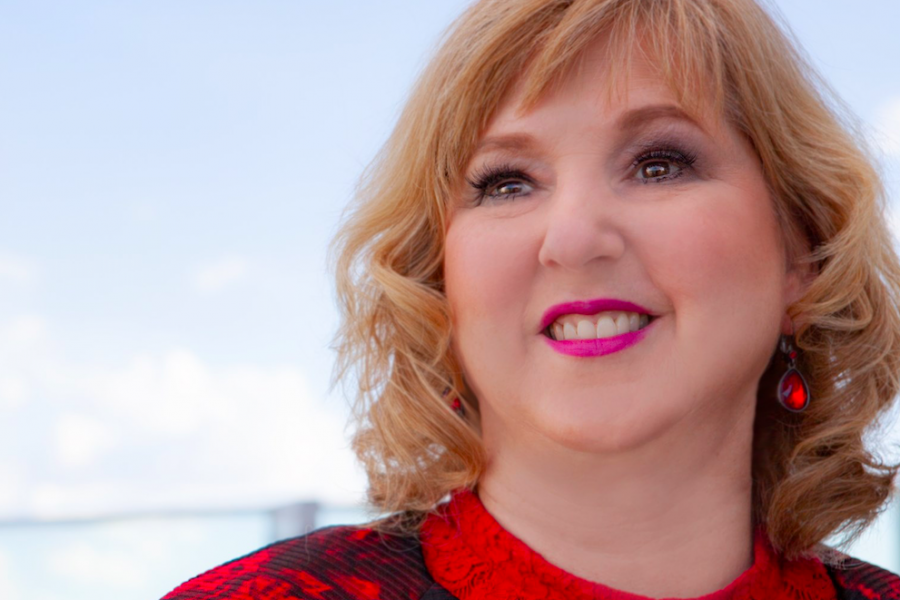 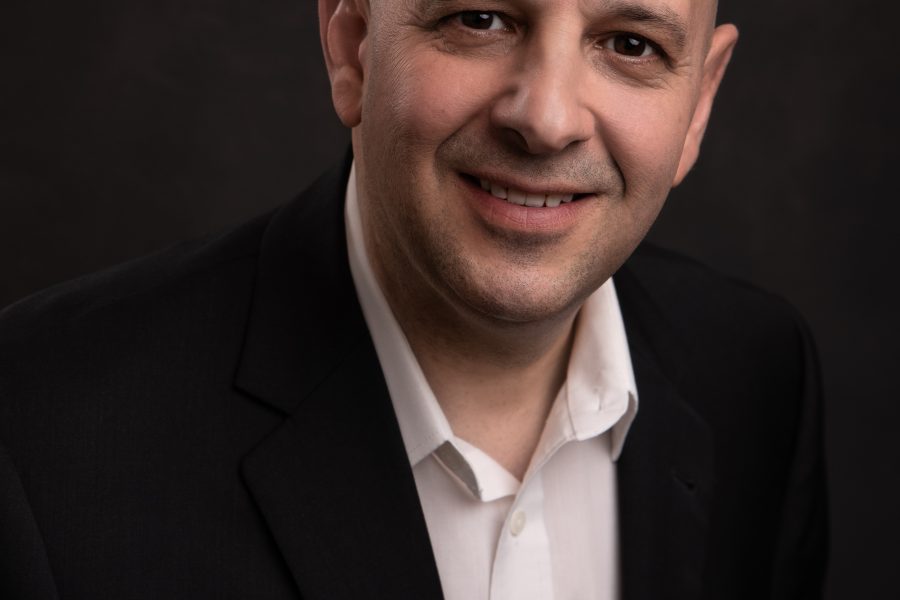