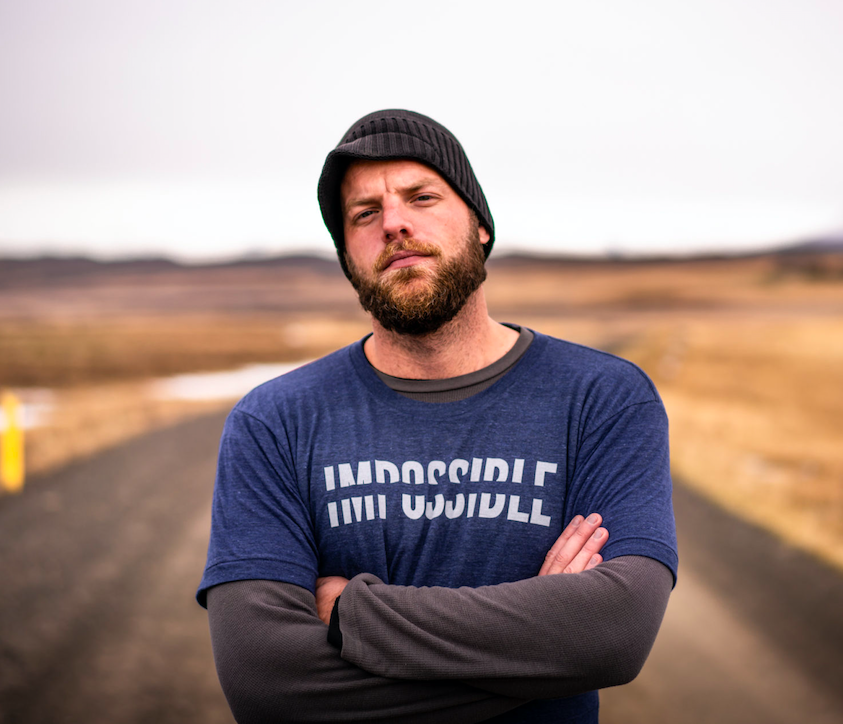 Joel Runyon is a blogger, author, athlete, endurance runner, businessman, and speaker. He is the owner of IMPOSSIBLE ®, a company comprised of a few online-based businesses such as IMPOSSIBLE X, a strategic online marketing consultancy, IMPOSSIBLE HQ, a series of online publishing, and IMPOSSIBLE.org, the company’s philanthropic arm focused on giving back. Moreover, Runyon also works at DrinkLMNT as an advisor to startups.

That no one knows what they’re doing and everyone is making it up as they go along. I think people get this really rigid idea in their head that some people have it all figured out, but if you meet enough people you realize everyone is just sort of ad-libbing.

Gives you a lot more room to experiment, play and find out what you really want to do.

Do what you love.

What you love is not necessarily what people will pay for.

A lot of people get disillusioned when they hear that advice and then give up. But just because you love something doesn’t mean that it’s valuable to other people.

For example, I like being healthy, but in order to be useful, I needed to build a paleo guide and a meal planning app to help people stick with it. What I love and what will make you a living aren’t always the same thing.

Another example – our impossible site is inspiring to many people but detailing and demonstrating dozens of exercises on our Impossible Fitness site is more explicitly helpful.

At one point in 2014, I launched a worldwide ultra-marathon project and then immediately 1) busted my ankle on race #1 2) got prescribed 6 months of physical therapy rehab 3) got sued by a billionaire in quick succession.

It sucked. Probably one of the most expensive + physically difficult things I’ve ever done.

But, I came out the other side – I built a mobility exercise app to help people rehab their broken bodies – because it was a problem I kept running into. I resolved the lawsuit and have helped dozens of entrepreneurs in similar situations. And, I finished the races and we ended up raising nearly $300k for students around the world at Impossible.org.

I am not the guy to ask about morning routines :).

This combination of discipline to do the things that are on my calendar and the discipline to not schedule things I don’t enjoy has helped a lot.

One of them is called workstation popcorn – it’s where I bounce from work location to work location while having a set specific # of tasks to complete at each. The other is setting blocks of time within which I have to accomplish something. This helps with Parkinson’s law and keeps small tasks from turning into sprawling ones.

A Million Miles in a Thousand Years by Donald Miller – It takes the macro look at your life and asks the question “if your life was a movie, would it be one worth watching?” 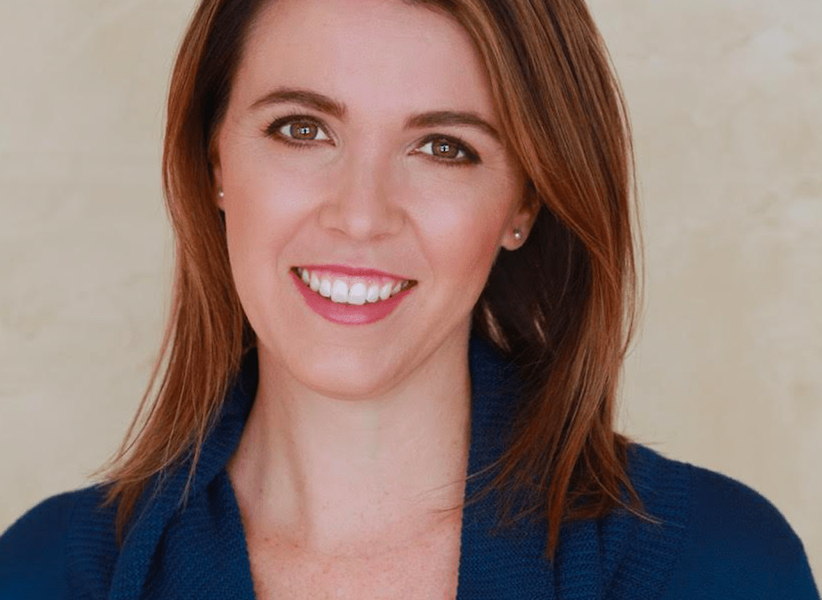 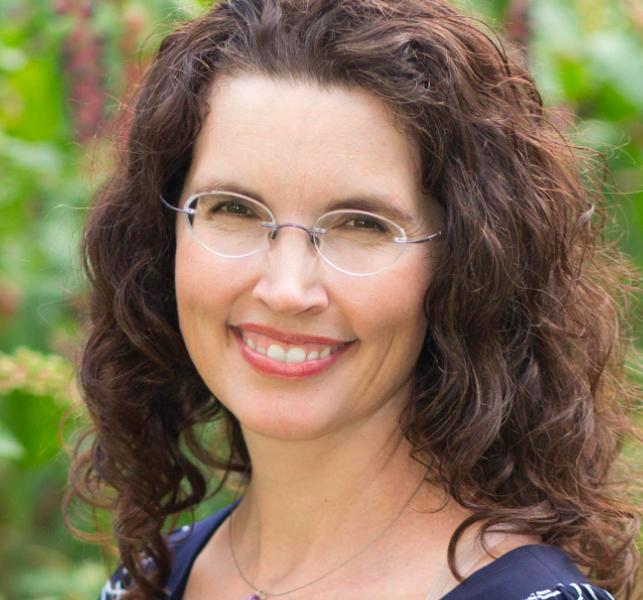