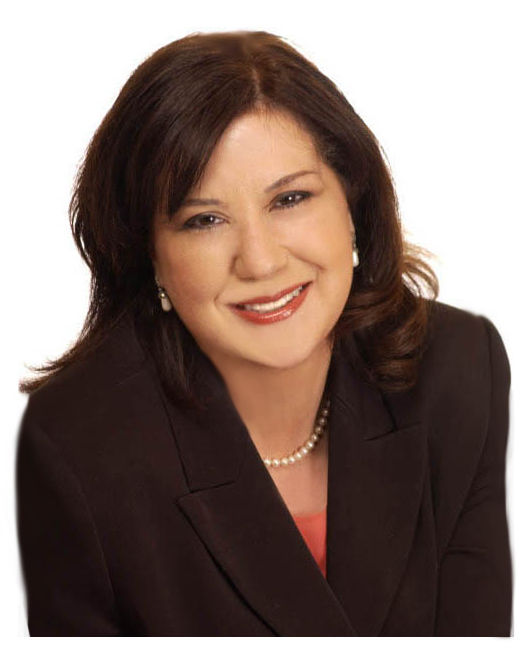 Linda Hollander is the CEO of Sponsor Concierge and the founder of the Sponsor Secrets Seminar. She is a sponsor expert who together with her company helps speakers, authors, event professionals, business owners, and non-profit charities fund their dreams with corporate sponsors.

I grew up with a very loving father, mother, and younger sister in Los Angeles. I was painfully shy and I remember that, when the bus came to pick me up for sleep-away camp, I ran back into my house, hugged my mother’s knees, and didn’t want to let go.

One of my friends told me that shyness is actually a form of selfishness. She said that I have gifts to share with the world and, if I don’t share them with people, they are deprived of my wisdom and light.

Even though I was terrified of public speaking, now I love giving presentations to audiences. I also started a consulting business, I write books and created my own branded event called the

I had really low self-esteem for years, so I thought small. Whatever your dreams are, expand your vision and it will attract stellar people to you. People don’t get excited by small ideas. They get excited about big visions and movements.

My company is Sponsor Concierge and I teach people how to tap into the awesome power of sponsorships. I started getting sponsors when I just had an idea in my head. I had no experience and no following except for my brother-in-law and my cat.

I sold my first sponsors, Bank of America, Walmart, and IBM, on the concept of what I was doing. After that, I got Microsoft, FedEx, Staples, Epson, American Airlines, Health Net Insurance, Southwest Airlines, Marriott, and Citibank as sponsors.

The big myth about sponsorships is that you need notoriety and a big following. I show people that you can get sponsors even if you’re just starting out.

I was in the poverty trap and in an abusive relationship. Even though I was working, I wasn’t making enough money at my job. I borrowed money on credit cards and my hand would shake when I went to my mailbox every day. There were bills that I couldn’t afford and I couldn’t see the light at the end of the tunnel. My work situation was also extremely toxic and I stayed in an abusive relationship with a man for years because I thought that was what I deserved.

Fortunately, one day I had an epiphany. I realized I didn’t want to be a victim anymore, so I fired my boss and dumped the abusive boyfriend.

I started my own business and all of the good things in my life happened. I was able to move out of my rent-controlled apartment, buy my first home as a single woman and travel the world. Then I wanted to become an influencer, so I created my own events and wrote my book, Corporate Sponsorship in 3 Easy Steps.

I met my husband Leslie 3 weeks after I got rid of the abusive dude and we’ve been married for over 24 years.

I do the thing that I fear the most the first thing in the day. It’s okay to feel fear, but you can’t let it stop you. Feel the fear and do it anyway.

I’m a morning person and I wake up at 5:00 am to 6:00 am every day. I love the early morning hours because the house is quiet and I can be my most productive.

I learned how to write email articles that I distribute to my followers and to the media and to create my own short videos.

I learned from Jack Canfield, co-author of Chicken Soup for the Soul and author of the Success Principles, not to make to-do lists. Instead, write action items on your calendar. When I put a task on the calendar, I accomplish it. It’s like magic!

Here’s a book you never hear about, A Woman of Substance by Barbara Taylor Bradford. It’s a novel based on the woman who founded Harrod’s Department Store in England. I fell in love with the heroine, who was a victim who became a victor.

Other books that really influenced me are Delivering Happiness by Tony Hsieh, former CEO of Amazon, and Shark Tales by Barbara Corcoran from Shark Tank.

My favorite quote about life:

“People don’t remember what you say or do. They remember how you make them feel.”
-Maya Angelou

My favorite quote on business: 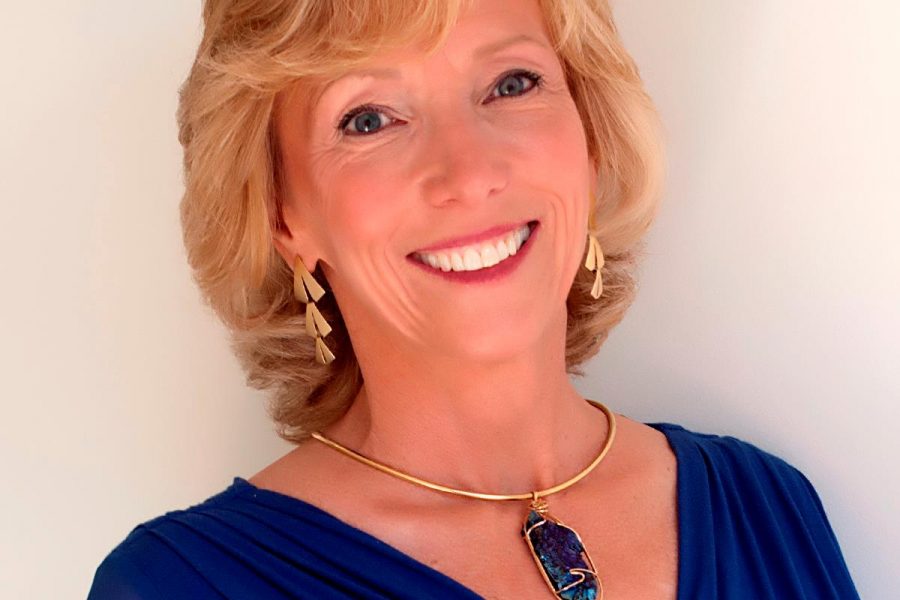