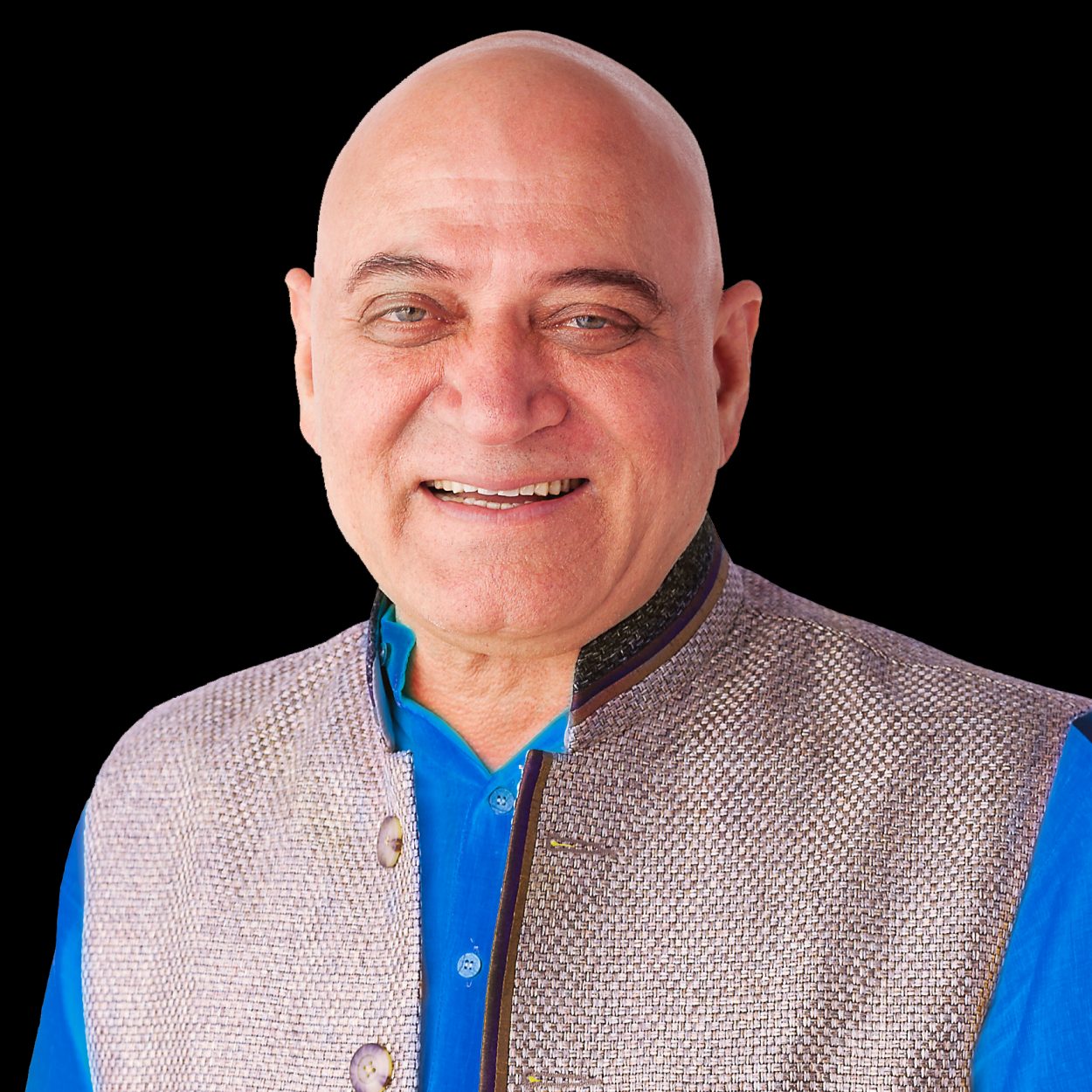 Dr. Madan Kataria is the founder and creator of the worldwide Laughter Yoga movement. A medical doctor from Mumbai, India he is popularly known as the ‘Guru of Giggling’ (London Times). He started the first Laughter Club with just 5 people in 1995 and today, it has grown into a global movement of more than 16,000 Laughter Yoga Clubs in over 100 countries.

I grew up in a small village on the Indo-Pakistan border and I am the youngest of 8 children. Hailing from a farming background, my parents never attended any school. Being simple village folk, they were mostly engrossed in daily farming life. None of my siblings were interested in studying which made me the odd one out.

One unique thing I learnt by living with innocent, hardworking village folk is that we laughed most of the time when we were together and yet I had never heard anybody telling jokes. I didn’t even know what a joke was but, at the same time, we laughed a lot when we were together celebrating festivals, singing, and dancing which was a very frequent activity in our culture.

When I came to live in the city of Amritsar in north India to become a doctor according to my mother’s wish, I found that people in big cities were cracking jokes but they were hardly laughing and smiling. My discovery of Laughter Yoga has something to do with my roots in village life where we experienced the emotion of joy which can be triggered with singing, playing, and dancing.

One can easily become happy from within rather than looking for something in the external world to make you happy.

I wish I had known in my younger days that the purpose of life is not to achieve but to contribute. Here is my story from being a super achiever to being a super contributor. When I was young, I always dreamed of being a super-achiever and becoming rich and famous. I wanted to prove to the world I was a high flier, a real go-getter, but it wasn’t easy. The struggle to be that kind of person was very long, hard and left me unhappy, stressed and depressed. Approaching my 40s, I was thinking only of myself and no one else. I began to feel that time was running out without having accomplished all the things I had dreamed of.

Then came the breakthrough! Without warning, suddenly my life took a full about-turn and the ingenious idea of Laughter Yoga came to me. I decided to give the gift of laughter for free. I could easily achieve everything I ever dreamed of by making a worthwhile contribution to the world, thus making a difference in the lives of hundreds of thousands of people.

The Laughter Yoga Club movement has reached 116 countries without any advertising and marketing. It is run by volunteers who lead sessions for free. In the beginning, I was trying to find faults in the way they lead the Laughter Session and try to correct them. This proved to be counterproductive with many leaders getting angry with me. Then I realized that I should focus on the positives and appreciate them. The lesson learned was don’t correct people, connect with them. You can’t remove darkness from this world but, if you light lamp darkness will disappear.

In the early nineties, I was going through enormous stress in life as I was editing a magazine every month and running my medical practice as a physician. I tried several stress reduction techniques and nothing worked. I decided to write an article on how laughter can help relieve stress. After finding many scientific studies on the benefits of laughter, the idea flashed through my mind “if laughter is so good, why not start a laughter club? I started the first Laughter Club in 1995 and evolved a new technique of “laughing for no reason” based on scientific studies which proved that our body and brain cannot differentiate between voluntary laughter and spontaneous laughter. You will get the same health benefits. This concept changed my life and has spread all over the world with scores of people getting health benefits from it.

Lead people from behind – make more leaders than followers.

What better way to start the day than with laughter. The first thing I do in the morning is a laugh for absolutely no reason for 30 minutes. My daily laughter practice has kept me free from stress and has made my immune system so strong that I haven’t had a cold and cough for the past 25 years. Laughing brings more oxygen to my body making me feel energetic throughout the day and never tired even after working for 12-14 hours a day.

The habit which keeps me in high spirits is the 1 hour I call the ‘golden hour’ in the morning in which I laugh for 30 minutes and meditate for 30 minutes. This energizes me for the rest of the day to take on all the challenges I face throughout the day. When I make a decision I swing into action quickly. I’m very punctual and enjoy spending a lot of time playing with my dog Happy, she recharges me. I help as many people as I can without expecting anything in return.

The mantra for my high performance is waking up early at 4 am. This is precious time for me as I meditate, start thinking and planning. In terms of productivity, I feel that 1 hour early in the morning is equal to 6 hours during the day. Secondly, I’m not a perfectionist. I do my best and leave the rest and despite my best efforts if something doesn’t happen, I’ll just leave it. I believe in the philosophy that everything happens for a reason and if something is not happening that means it’s not meant to be. I also believe in the law of karma, according to this law the fruits of your actions are not in your hands. You can do your best and the outcome will manifest when the time is right. I never get stressed about the outcome of my actions because I believe that if you do something well the outcome ought to be good.

The Story of My Experiments with Truth: An Autobiography by M K Gandhi taught me that TRUTH is the ultimate force, the invincible power, wind can’t blow it fire can’t burn it. The path of truth is hard but, if you stand by the truth, you will be the winner in the end.

“I have not seen anyone dying of laughter, but I know millions who are dying because they are not laughing.” – Dr. Madan Kataria 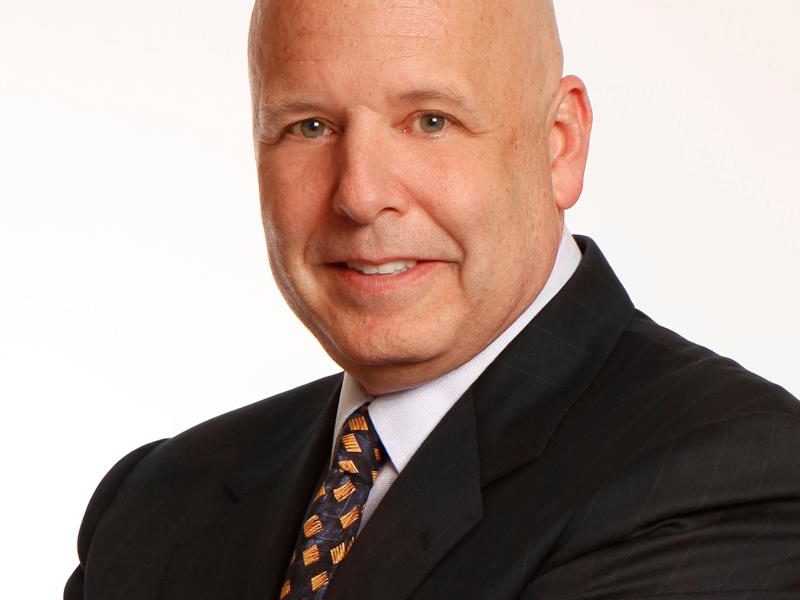 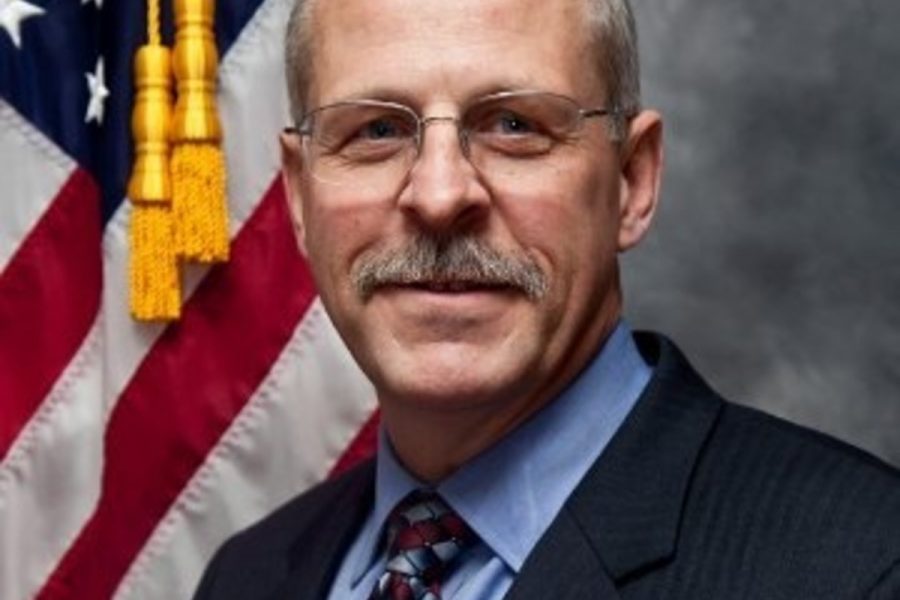