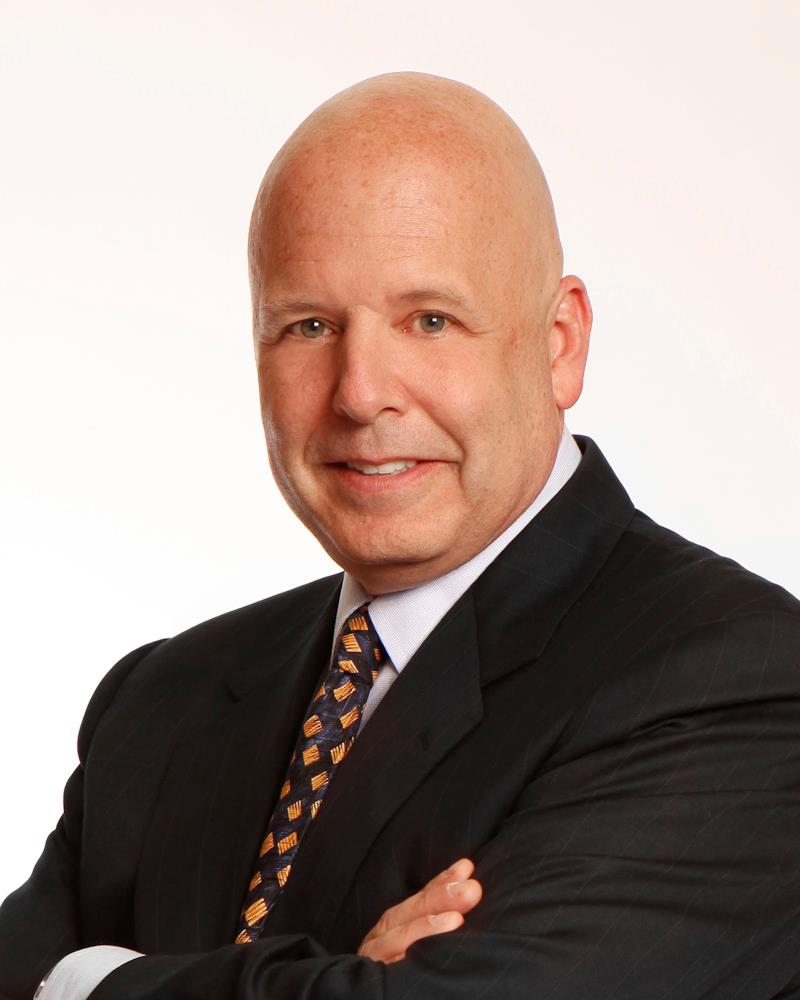 When I was 12 years old, I started my first business. I was a birthday party magician. I was hired by people to perform magic shows at children’s birthday parties. After my first party, my mom told me to write a thank you note to the people that hired me. My dad said that I should call them in a week and make sure they were happy with the job that I did. Little did I know, that was customer service. I learned at a very young age to appreciate customers, get feedback, and more importantly, act on that feedback. That’s what the best companies do today. I knew that I was driven toward taking care of people. That’s what I love and I wanted to make people happy no matter what it was that I was doing.

I’ll never forget when I was about 18 years old working at the gas station. It was a very cold day. This particular gas station was a self-service station. People would pump their gas and then come inside and pay for it. One day it was cold, perhaps the coldest day that winter. An elderly woman drove in to get gas. I went outside and asked her to stay in her car and let me pump her gas. Why did I do this? First, it was very cold, and I didn’t want this woman to have to get out of her car. Second, I just knew it was the right thing to do. When my manager asked me, “Why did you do that?” I said, “Because I want her to come back. She has a choice. She could go to the gas station across the street or the one on the opposite corner. But by doing what I did, I knew that she’d want to come back and see me, and most importantly, do business with us instead of them.

As I reflect back, I realize that those types of stories, and there are others, validate that I’m in the right profession, which is in the world of customer service and experience, helping our clients create those experiences that make people want to come back. This is what I’ve grown up with. This is what I believed in. This is what my parents raised me to believe, and that’s why I do what I do.

This is an interesting question that I’m probably not going to answer how you might expect. You see, I don’t really have any life regrets. I don’t even have a bucket list. It’s not that I’ve done everything in my life that I’ve wanted to do. Every experience is a lesson that helps me grow and improve.

I’m worried about people who speak from uninformed opinions. They haven’t been doing something long enough or they haven’t done the research. Then they make recommendations based on just their gut feeling. When asked a question, even without any experience or foundation for their answer they say, “If I were you, I would…” That’s dangerous. There’s no data or experience to support their answer. What if they are wrong? I want people to speak from experience or from research and data that can be backed up. While gut feeling from an expert is nice, I also want an informed opinion.

I don’t need to get into the specifics but there have been bad things that happened to me. I’ve had loved ones pass away; my mom, my dad, grandparents, and close friends. I’ve had tough times with relationships. Here is my feeling. I learned that this too will pass. That’s an old saying but it is true. There’s usually a silver lining in every dark cloud that you have to look for. And then, there is always a way to make things better, as bad as things may seem, there’s always a way out. Even if it’s needing to step back, just to take a breath, that can make me feel better. Taking time to reflect is sometimes all it takes to start to come out of the problem. So, recognize that things do pass, there is something positive that comes out of every negative, and that the first way to get out of a problem is to just take the smallest step forward, even when it seems insignificant.

I listen to what other people say makes them successful and if they’re willing to share it, I take action on it. I am a doer, not a watcher. Here’s an example. About 2 years ago, I sat in on a lecture on how to create a survey. Everybody said, “That’s a great idea, we should do that.” Well, three months later there was only one of us that actually did it and that was me. The result was recognition in my industry and additional business. Acting on great ideas is something that has contributed to my success. Do you know the difference between those who are successful and those that aren’t? Those who are successful do and those that aren’t don’t do as much.

I get up at about 5:30 a.m. almost every morning. So, let’s look at Monday through Friday. I play ice hockey early in the mornings or I go to the gym and do some cardio and light weights. This workout in the morning and team sport is just about having fun, getting my blood going, and getting started. There’s no doubt I’m a far better person throughout the day after doing that. I have more productivity and think clearer as a result of starting that morning strong. Even when traveling to and doing a speech in the morning, if I can’t do my regular routine, I at least get up early and go to the gym or I take a walk and I get my body moving.

This is an interesting question. Of course, getting up early, working out, and getting my body moving are important. I do read a tremendous amount. But, I tried something one year that stuck with me for many years. A friend of mine gave me a pocket calendar. Usually, you would use this to plan out your day, what’s coming up next week, the week after, or next month. That’s what you put in the calendar. But instead of using it as a daily planner, I used it as a daily reflector. At the end of the day, I wrote down something good that happened to me. Usually, two things during the week – one business and one personal. It could be something as simple as starting a relationship with a new client. Or on a personal level, maybe I had dinner with my kids or took my wife out for lunch and had a great time. At the end of the day, I’ll write this down. Within a very short time, I realized that every day, no matter how busy it was, no matter how hard it was, or even potentially how bad it was, there was always something good that happened to me. It gave me what I had termed as the attitude of gratitude, something to be thankful for every single day. I did that for one solid year, not missing a day. This exercise has been a big influence on my positive attitude toward life.

I like to plan my day out. I like to know when I have phone calls or when I need to write an article. I love deadlines so I’m very sensitive to time. Time and deadlines help make me more productive and efficient. The other thing is to surround myself with people who can support me and to who I can delegate. They can make my life more efficient. They are better at doing the things that I’m not so good at doing but need to get done. So I find great people, such as the team that I work with, and let them do their magic to support me.

My first response is to list all of my own books because I believe in this: Write the books. Get credibility. Make Money. But obviously, we’re looking for a better answer than that and that’s a bit self-serving, so instead, I’m going to share with you three books that have been very important to me.

First is a book in business that is perhaps one of my favorites, The Experience Economy by Jim Gilmore and Joe Pine. I love this book because it really has been influencing me in my work in creating great customer experiences. So on a business level, that’s one of my favorite books.

On a personal level, there’s a book I read titled Seven Summits by Frank Wells, Richard Bass, and Rick Ridgeway. It’s a very inspirational book about two men who pursued their life’s dreams. It’s an adventure story but it also taught me the importance of going after something that you’re very passionate about.

Another book that I have enjoyed personally is The Fountainhead by Ayn Rand. That book influenced me because the main character, Howard Roark, started from nothing, worked his up way up from the very bottom, and became a very accomplished architect. When I was younger, I was really struggling with what I wanted to do. There was a short time when I was working for a company, and I was at the very bottom. I pumped gas at a gas station and worked on a towboat. These were tough jobs. They were also great jobs, and I enjoyed them. But like the main character of The Fountainhead, until you’ve done those jobs, you don’t recognize what really goes into making a business successful. Before becoming an architect, Howard Roark got a job in construction. Construction is definitely tied to the craft of an architect, but how many architects ever spend real time in construction? The point is, that book inspired me to embrace the idea of working from the bottom up, giving me a foundation for what it takes to be successful.

One of my favorite quotes that I live by is often attributed to Mark Anthony but there have been others that have said or written similar things. “If you do what you love, you’ll never work a day in your life.” I’ve been very lucky to have chosen a career around something I love to do.

Another one of my favorite quotes is attributed to Aldo Gucci who said, “Quality is remembered long after price is forgotten.” Many of the decisions I make have to do with the fact that even if I’m paying a little bit more, it’s worth it. It doesn’t matter if it’s personal or business. If it’s the right thing and I absolutely am going to love it, use it, and it’s going to impact my life positively, I try not to let price get in the way. That doesn’t mean price isn’t important. Nonetheless, I love that quote. 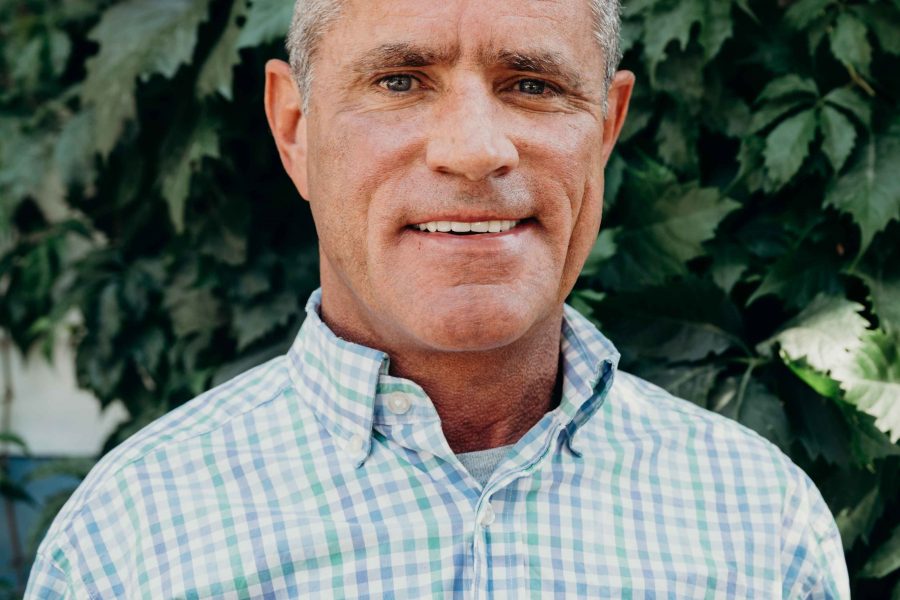 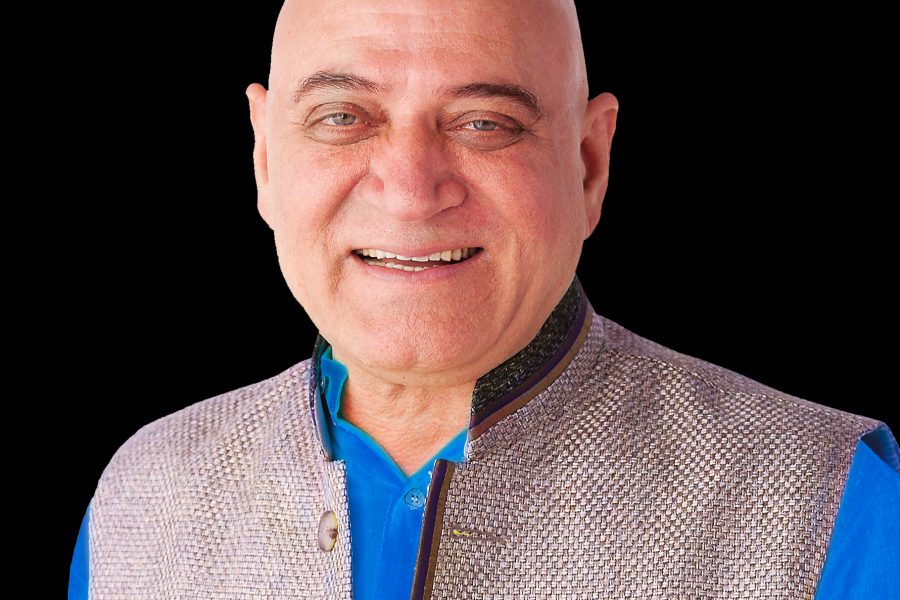