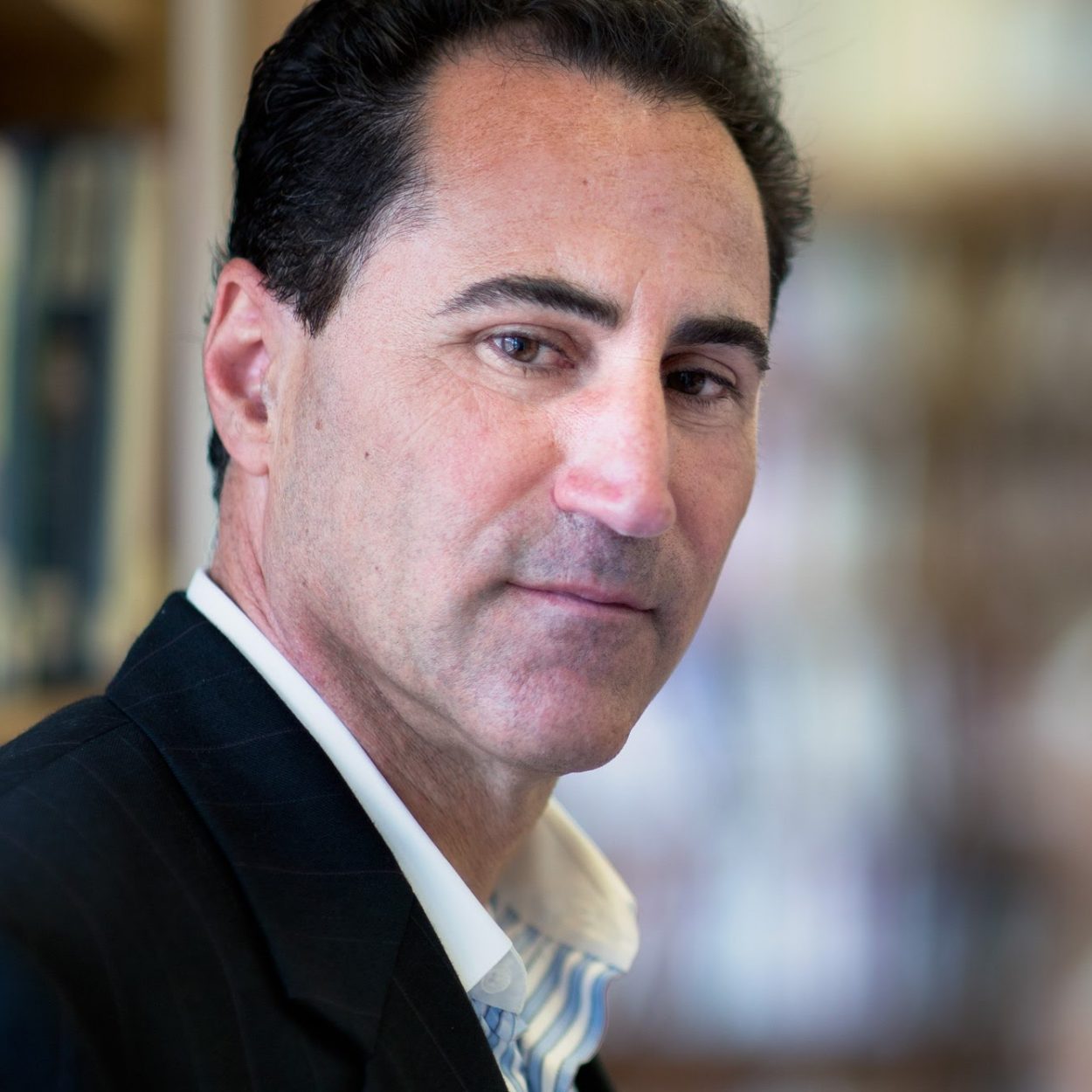 Michael Pento is the President and Founder of Pento Portfolio Strategies, a Registered Investment Advisory Firm (RIA) designed to operate like an actively managed fund, but without all the expenses associated with Hedge Funds. He is the creator of the Inflation/Deflation and Economic Cycle Portfolio that is focused on determining the location of the market across the five sectors between inflation/deflation and growth/recession. Michael was the portfolio creator and consultant to Delta/Claymore’s commodity portfolios that raised in excess of $3 billion, distributed through Claymore/Guggenheim’s sales network.

I grew up in Colts Neck New Jersey. I used to argue with my Father about changing the channel from financial news broadcasts to something more entertaining. Of course, I usually lost those arguments; and I’m thankful that I did. I reluctantly assented to watching with him—mostly because I was just too lazy to get off the couch. Eventually, I grew fascinated by the fact that people could make money simply by purchasing stocks…sometimes a lot of money! Other than that, my childhood was fairly normal, with one exception that I’ll get to in a later question. I have 3 brothers and we used to get into it with each other all the time—some things never change. There was a lot of competition between the four boys. Although it drove my parents crazy, that environment helped both in athletics and, eventually, in business for all the Pento men.

I really wished I would have taken life more seriously as a child. I was basically lazy, mostly bored, and unfocused all the way through High School. It wasn’t until college that I started to really concentrate on bettering myself and absorbing everything I could to become successful.

The disciplines of economics and investments are pseudoscience. Hence, there is no shortage of bad advice that is based on faulty tenets. Beliefs such as; you can’t time the market, or, inflation is a product of an economy that is just growing too fast, are just two examples of how bad science and faulty models can devastate your portfolio. And, eventually, cause chaos in the economy.

I used to battle with a mild form of Obsessive-Compulsive Disorder. It made it very difficult to concentrate and to maintain healthy relationships with most people. I can best describe the condition as having an overwhelming and insatiable desire to perform a certain task at a specific time. And, until such action was completed, there would be no mental relief rest. My ultimate relief came with prayer and my faith in Jesus (God). I learned much from it. To have more compassion for other people and to be humble. Also, how to sublimate the issue by changing the focus from random actions to other functions that would make me a better person. In other words, for two examples; concentrate on exercise and doing things like reading the dictionary.

My family and my faith.

I usually wake up at 6:30 am. That is when I start working and get all the data from the overnight session in overseas markets. I then start to lift weights while watching Bloomberg TV for about an hour and a half. Before leaving for the office at around 9 am, I check the pre-market trading and run portions of my Inflation/Deflation and Economic Cycle Model to determine if there are any changes in the second derivative of growth and inflation. It’s a quick shower and goes.

Just be disciplined in everything you do. Fidelity to people, especially your family. Never give up on the pursuit of your goals. And, don’t have a flimsy belief system. Meaning, don’t allow your moral code to get blown with the wind. Have a strong foundation and sharp focus, and don’t deviate from it.

First, try to get an adequate amount of sleep. Also, exercise is key to being adroit both mentally and physically, which helps you stay productive. Eliminate clutter on your desk and in your life. The fewer distractions you have surrounding you the better you can focus on the task at hand and avoid procrastination. Also, always have a plan of action for the day. Don’t just let the events of the day dictate your daily plan. And, never give up on your goals no matter what!

What book(s) have influenced your life the most?

The Bible and Mises and Austrian Economics by Ron Paul. Why? I believe the Bible, for the most part, is the human record of God’s intervening spirit with humankind. Therefore, when asked what book influenced my life it would be both silly and disingenuous to ignore the Good Book’s effect on my life. It has been and continues to be, my compass and the primary influence behind the decisions I make in both my personal and business life. I could have chosen a number of very popular economic texts as having an influence on my thinking about the market and the economy. However, none of them equals the works of Ron Paul. His career as a politician and written works have become a bedrock of my thinking about the essentiality of free markets and their benefit for the economy.

Yes, it’s actually an aphorism that I’ve come up with for myself: “Success is a function of hard work, being confident, and prayer. Do that, and leave the rest to God.” 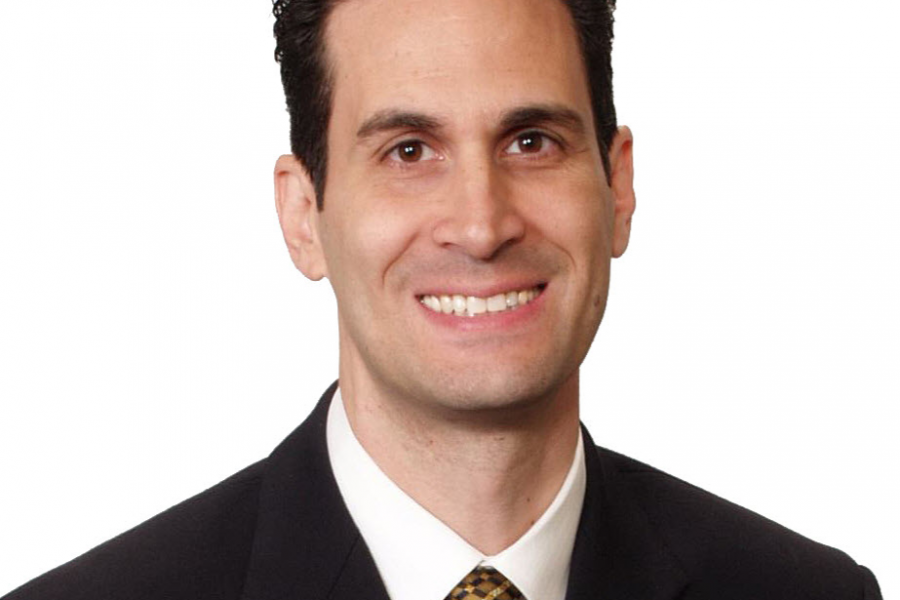 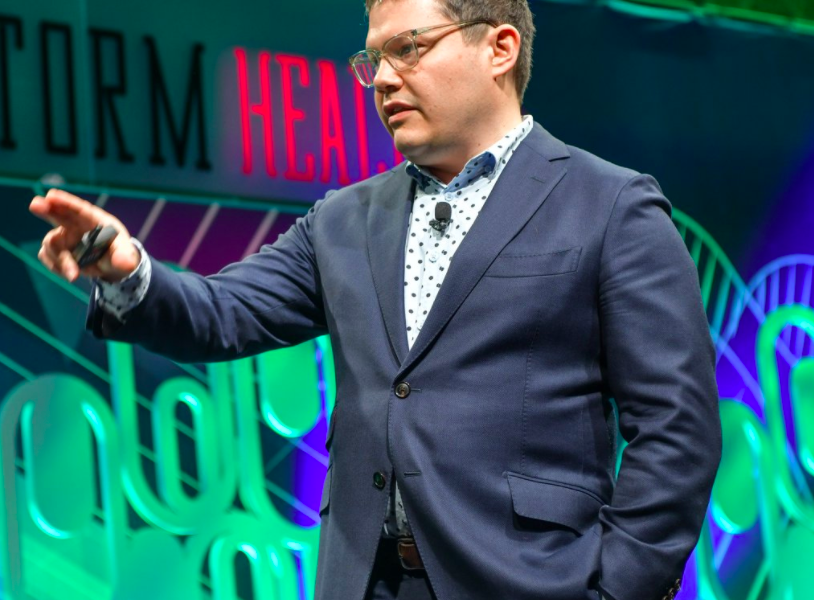