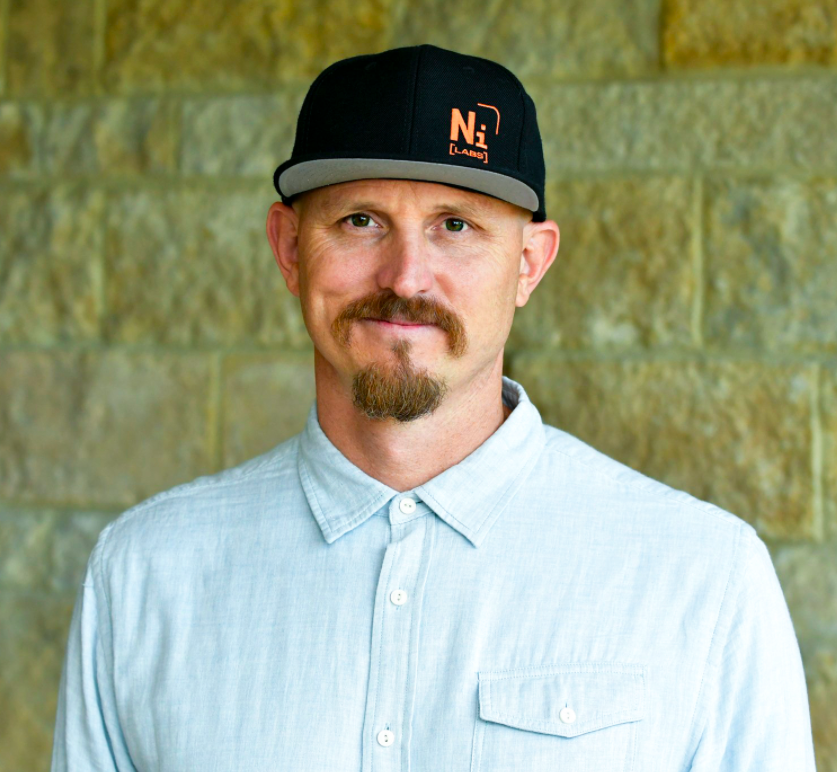 Mick Ebeling is a film, television, and commercial executive producer, author, entrepreneur, and philanthropist. He is the founder and CEO of Not Impossible Labs, a company committed to creating technology for the sake of humanity. Ebeling is also the founder of The Ebeling Group and the nonprofit The Not Impossible Foundation.

I was born in Long Beach, California, then moved to Arizona and spent most of my childhood in Tempe and Phoenix, Arizona. I thought my childhood was the best childhood ever. I had incredibly loving parents. And one of the things that I think about and I point back to as very much shaped my life was the fact that every summer we would take camping trips–the same camping trips, the same campground, and the majority of the time, the same campsite. And at the end of the trip, my dad would have my brother and I go around and pick up all the trash, not just in our campsite, but in the surrounding campsite as well. My brother and I used to lament and complain about it because no one in my family smoked yet we’re picking up cigarette butts. And so we would always complain about it. But my dad would always say, imagine what would happen if everybody left the campsite cleaner than when they found it? How would that affect the overall campsite and campground? And that lesson is one that is stuck with me for my entire life.

I wish that I would have realized that the majority of the times when you were a teenager and early 20s that you felt self-conscious or insecure, that 99.9% of the time, the rest of the world and the people who you think are making you self conscious or insecure, are oblivious and that it’s completely originated from yourself. I would also go back and teach myself that coming in confidently to any position has more to do with the success of what you’re trying to accomplish than does having everything figured out. Confidence and passion are always better than a perfect plan.

I think that many times in technology or in technology engineering, there’s a desire to really perfect the blueprints and the plan before you experiment and start to prototype. And for us at Not Impossible, we are about rapid iterations and rapid prototyping. We want to fail as quickly as possible, because that gives us the ammunition, and in the end, the knowledge about what we’re going to do in the next iteration. So the saying ‘perfection is the enemy of completion’, we live by that 100%.

I think if we look back on our lives, and on the periods of darkness, sometimes those periods are the times when the diamond is being refined the most. I look back on not a specific period of time, but in moments where self-doubt has crept into my consciousness and I’m doubting the validity of what I’m doing, I’m doubting the fact that there could actually be an outcome of something that we’re creating. And yet, when you make it through that time, to the other side, you realize, and you’re fortifying it even more so that what it is that you were doubting the most was actually the thing that had the most validity and you trusted, or that you now trust in the most. I think also about relationships. You know, our life is a play. And there are many, many actors and actresses who come in and out of the play of our life. And I think that, when you lose people to death, or you lose friends because you realize that their values and ideals don’t align with yours that those are moments where you have to start to reconsider who you are as a person. I think that those periods look like darkness, but are really, again, this point of refinement and introspection, that leads you to a better understanding of who you are, and why you’re here.

I think that goes back to the mantra ‘Commit and then figure it out.’ Better said by Roosevelt, “It is better to be a man in the arena than to be sitting on the sidelines and commenting on it.” I feel like I will jump in without a plan but with a purpose and a reason why, and build the spaceship as it’s taking off from the launch pad. And that to me, I think, has been one of the main reasons we’ve succeeded at Not Impossible. It’s that the “why” is always more important than the “how”.

So my morning routine is I wake up fairly early, I’m usually up at about 6:30. I will wake up, I will try to walk the dogs. I’m always greeted by my two boxers in the morning wagging their tails excitedly because they know a walk is about to happen. I will then sit down and have a little bite to eat and then many times get on the phone with my managing director or people who I also know are early birds and have great brainstorm sessions and kind of think about not only what the plan is for the day or the week or the month or the quarter, but begin to iterate an idea and I think that those raw times in the morning where the world is just waking up are, for me, the most creative because it gives me the ability to not have any deadlines or any pressing calls or video conferences that are about to happen. It just gives my mind a chance to be free and ideate.

First, and most importantly, know thyself–know when you’re the most productive whether that’s at night or in the morning or on certain days. Treat yourself like a professional athlete that is going to have the best game/performance of their career. Set yourself up for success, create your environment to have that best performance. Surround yourself with the right people, know what time of day, what day of the week, what the best scenario is to be the most productive. That’s what I do, I know that about myself and I know what days I should do certain things, what times I should do certain things and that’s helped me to be the most productive.

There are a few books that I refer back to often. First is Viktor Frankl’s Man’s Search for Meaning. This book, for me, is a grounding point that no matter what the struggles are in life, it points back to why we exist and how we interact with other human beings. For me, this is the blueprint. The other writer that has influenced me a lot is Ayn Rand and her books The Fountainhead, Atlas Shrugged, and The Virtue of Selfishness. I often cite her work as influential to me, because it represents staying true to who you are and not succumbing ever to the status quo. And in the Virtue of Selfishness, the philosophy that to do good is the most “selfish” act that you can commit. Because giving to another human being and supporting another human being, for me, brings me the most amount of joy. Therefore, I equate that to selfishness. It’s a semantic conversation and a play on words, but one that very much resonates with me. 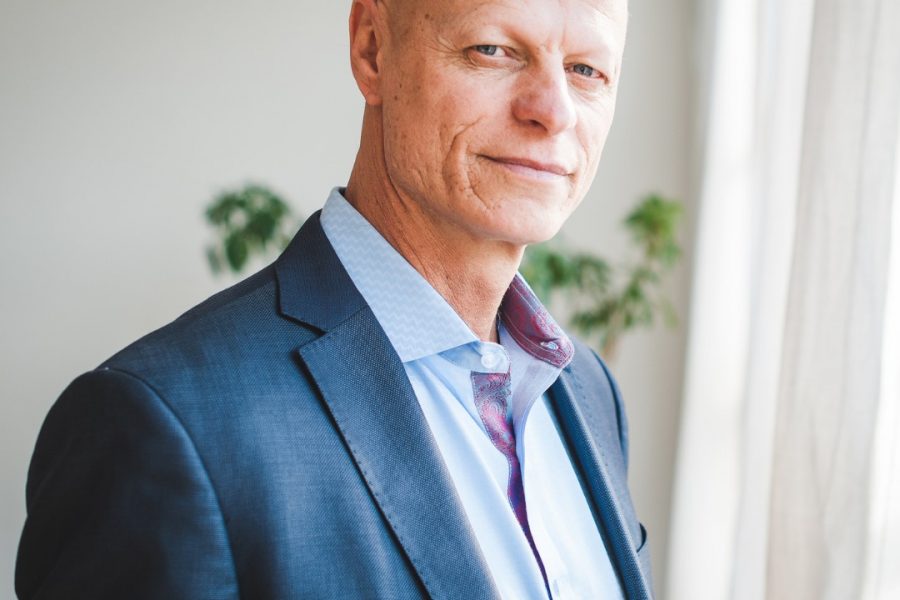 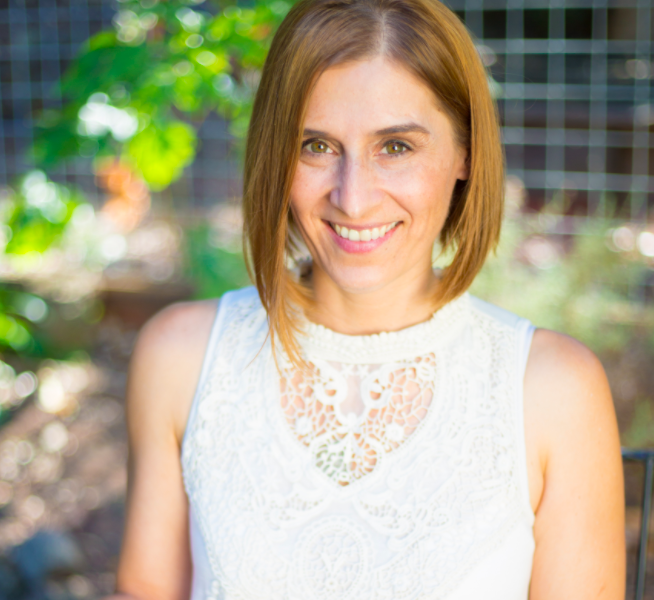