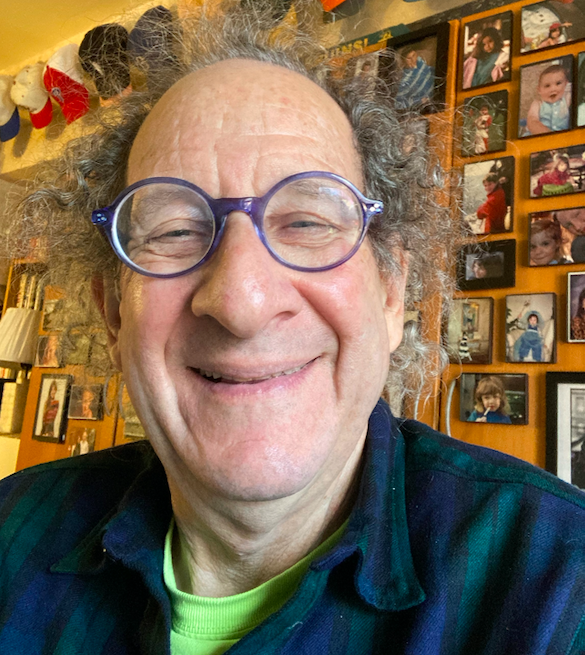 Mike Shatzkin is a publishing consultant and climate change activist. He has been in the book publishing industry for more than 50 years working as a supply chain expert, digital change leader, strategic consultant, and author of nearly a dozen books. Shatzkin is the CEO and founder of The Idea Logical Company, a digital book publishing agency that provides strategic thought leadership to book and journal publishers and to their trading partners.

I grew up in Croton-on-Hudson, New York, in a large, unusual house with fabulous views of the Hudson River which is now occupied by two daughters of one of my sisters. It couldn’t have been better. Great freedom to roam; I could ride to the village on my bicycle (a mile away) when I was 7 years old. Fabulous friends among the 140 kids I went to school with from first grade thru high school

There were five kinds of kids that I grew up with. Jews who believed in God, Jews who didn’t believe in God, Italian Catholics, Irish Catholics, and Wasps. Hardly any people of color. The Catholics were largely descended from the laborers who build the Croton Dam at the turn of the century, 50 years before we were kids. The Jews who didn’t believe in God were often radicals: Croton was full of Communists and Socialists (my parents were the latter) and they knew the difference.

So I got a political education among my peers and learned about believers and non-believers getting along and how Catholics were a little different from other believers. To this day, I am in close and regular touch with a dozen people I have literally known all my life, who know my family and whose families I know. It is pretty much indistinguishable from blood relatives.

Croton was also a train ride from the city, where my parents went every day to work. Starting in about 5th grade, the city was accessible to us without parental accompaniment. For ballgames and theater and hanging out in penny arcades.

I realized in my 30s that everybody is something I wish I were and the best approach to life is to look for that in every other person. I would have been a much nicer person to that point if I had realized that sooner.

The other thing is that I am pretty hearing-impaired. We fiddled with hearing aids that I resisted all my life until I was 51, when the technology vastly improved. Then I started wearing them regularly, as I still do. I am constantly amazed now that I managed to get people to shout in my presence so I could hear them for the first 51 years of my life, which was often required. I missed a LOT. It is a bit of a miracle to me now that I managed to get a college diploma and function pretty effectively when I was failing to hear a large part of what was going on around me and being said to me.

That’s a tough one for me. Very few people have offered me any recommendations. It’s usually the other way around. My life is so different from everybody else’s. Since I left my family’s business, working for my father, at age 31, I haven’t ever had a job or a boss. Just lots of clients and projects.

I crashed twice. In 1985, I had allowed my business to settle down to one big client. The client went bust, owing me $50k and with me about $25k in credit card debt. I did the only sane thing; I had a nervous breakdown. Couldn’t sleep or really work for about three months. Gradually worked my way out of it, one new client at a time, and by 1987 was healthy in all ways again.

In both cases, friends really bailed me out. In 1985, the key was a great publishing executive named Dick McCullough, unfortunately recently deceased. Dick hired me to help him at Wiley, which started me working with large corporations. I was valued for my ideas, not for managing things. It was really an unusual corporate executive at that time who would see a value in that and pay for it.

And then in 2001, Dick helped again. As did another deceased friend named Caroline Latham, who was creating a real estate data business called RealFacts. She also engaged me and was a key part of getting me back on my mental and financial feet.

In both cases, the deep financial challenge only lasted a few months, but I had no backup. No unemployment insurance, even. Fortunately, that was the last time there was any problem and I’ve made a lot of money since then.

The key for me is that I am control-averse. I don’t try to run things. I am a font of new ideas, but I understand that most new ideas can’t be acted on in most corporate situations. I am comfortable having a suggestion dismissed. One of my tongue-in-cheek rules is “don’t follow up”. My “ability” to let things happen, if they weren’t what I would have done, and not be upset or annoyed by it, is definitely a success trait.

I think another thing is that I really don’t get pissed off or mad. I am really hard to incite to anger. I would rather laugh and, if laughing out loud would make things worse, I laugh to myself.

All of this is very important in a career where I usually have no “control” and often have ideas that aren’t accepted or acted upon.

I try never to schedule anything before 10 so I never have to get out of bed until 8:30. I can easily stay in bed reading and texting and catnapping until 10:30 or 11. I think this is because I wasn’t allowed to sleep in as a kid. Breakfast was at 7 on all weekday mornings because my parents commuted to the city. I had to be there, even in the summers when there was no school. Hard and fast rule. I HATE being sleepy and I almost never have to be.

This question leaves me at a total loss.

I am not particularly stressed about being “efficient”. The only “deliverables” I have are having to deliver a written work product. I am fast and facile with that. I type 100 words a minute (my parents having had me learn touch-typing at age 8 was a key component of making my life what it has been).

I try very hard to avoid administration. I’m not good at it. I am fast and sure at getting tasks done, but not managing multi-step processes.

The other thing is that I have managed most of my life to restrict what I have to do to what I LIKE to do. That’s why I’m not suited to run anything. Running something requires that you keep your eyes on what the thing you’re running needs and get it done. I like to do what I like to do. For a big and the most productive chunk of my career, I have had seconds-in-command who were brilliant managers. They were my “assistants”, but THEY told ME what I had to do. A shout-out here to Jennifer Goodrich, the first of these, and Jess Johns, the last before I ditched my overhead to work on climate change in 2016. They have both done fabulous things for other larger organizations since they left me. But I think they’d say we had a lot of fun together and they learned a lot working with me. I can tell you for sure that they made my life easy and fun every minute we worked together.

Recently: RoadMap to Nowhere by Mike Conley and Tim Maloney, which thoroughly debunks the all-renewables “solution” proposed by Professor Jacobsen of Stanford. Before that, I would say the Landmark books for kids about American history. I read most of them by the time I was 8 or 9 and they gave me a grounding in American history that has informed my whole life, politics, and general understanding.

“The wise man learns from the fool, not the other way around.” 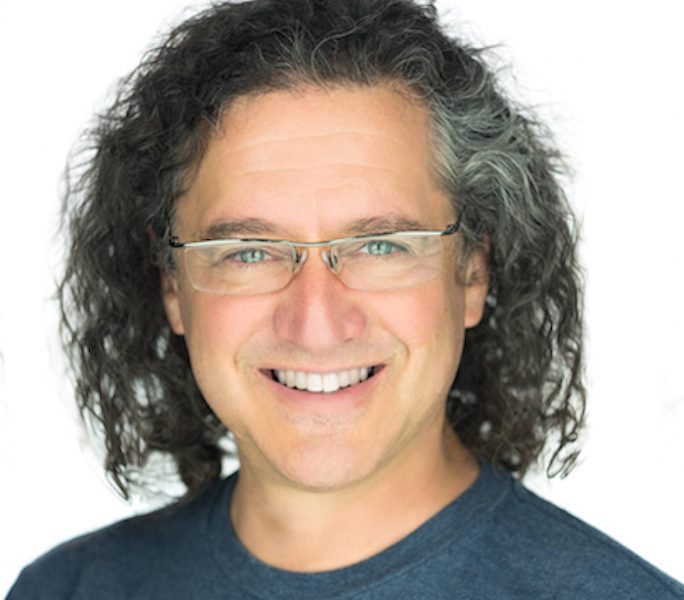 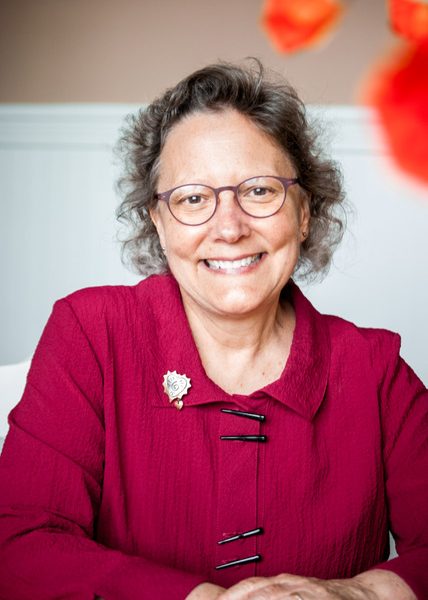