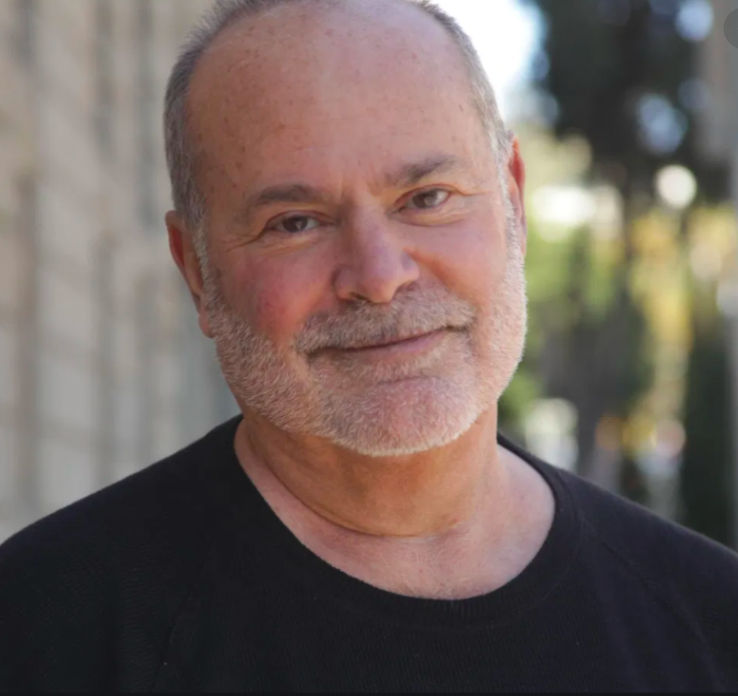 I grew up on Long Island, NY. It was a generally happy, middle-class upbringing, with very loving parents. My father was a Marine during WWII and served as a very strong role model that I generally fail to live up to. My mother was very smart and instilled within me a love for reading. They were pretty incredible parents.

That relentless honesty doesn’t expose your weaknesses but rather your strengths, and that people will trust you much more. Also, that if you approach pretty much any situation with an honest, loving heart, it always turns out well. (albeit, in often unexpected ways)

Within the tech world, one accepted truism is “Fail quickly.” In other words, if your business isn’t working out, move on to the next idea, and don’t go down with the ship. Yet generally most “experts” will talk about how an entrepreneur needs to be gritty, resourceful and persevering. They are seemingly contradictory because they are.

After a very successful, lucrative career in finance, I was indicted for securities fraud. (Due to my greed and stupidity. I was guilty as sin.) and was sent to prison. When I was released, I was homeless and destitute. I had no idea what to do with my life nor even who I was. But I had learned the important lesson of humility (scrubbing 100 toilets a day will do that to you). I’m very grateful to have learned this.

I’m a terrible sleeper. Generally, I’ll wake up around 3-4 am and be unable to return to sleep. So I’ll read, check emails, visit a bunch of sites, etc. in bed. I will get out of bed at 7 am and have breakfast.

I try to bring awareness to everything I do (ie, am I really hungry in wanting to eat, why am I acting this way to someone, is this the state of mind I’d like to be in if I were to die at this moment). It’s very hard for me to take a moment to slow down and engage in this introspection, but when I do, I inevitably make the right decision.

I really don’t have any strategies. I tend to put my head down and dive right into things. I’m very much a bull in a china shop. An ex-co-worker used to describe me as a D-9. Apparently, a D-9 is a very powerful tractor that pushes aside pretty much anything. That seems like an apt metaphor.

Autobiography of a Yogi by Paramahansa Yogananda. I am very drawn to Eastern philosophy and study Buddhism. This book can be read as a beautiful fantasy or an inspiring challenge to get one’s karma together. I re-read it every couple of years. 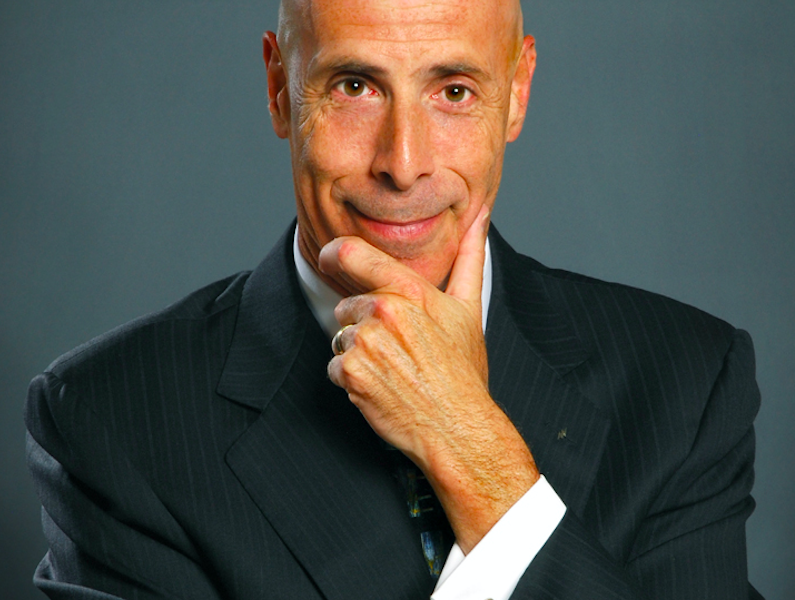 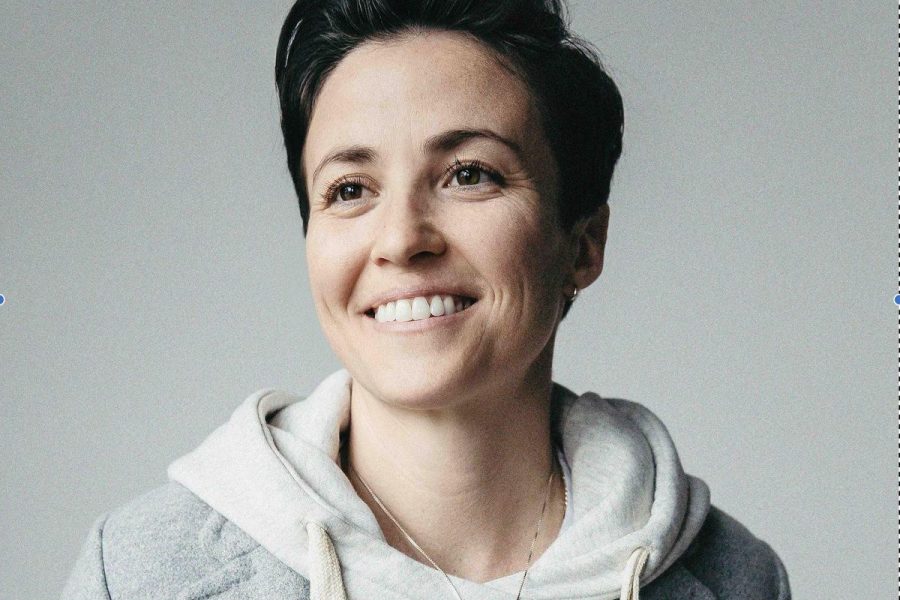