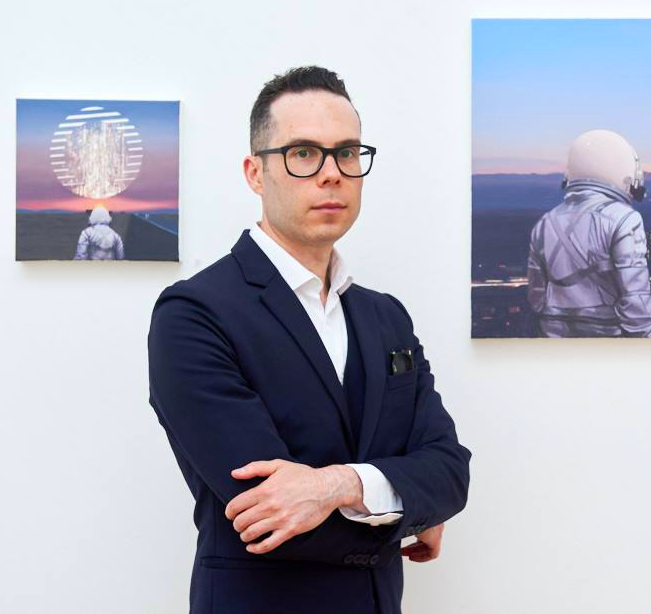 Scott Listfield is known for his paintings featuring a lone exploratory astronaut lost in a landscape cluttered with pop culture icons, corporate logos, and tongue-in-cheek science fiction references. He regularly exhibits his work in galleries and museums around the world, and his paintings have been profiled in Juxtapoz, Wired Magazine, and The Boston Globe.

I grew up in the suburbs of Boston, MA. As a child of the 80s and 90s, I split my time maybe 70/30 between watching endless amounts of cartoons and running around the forest behind my house. Weirdly enough I think both of those things ended up having a more direct influence on my art career than my actual education did. I was most interested in TV, movies, books, and comic books that depicted the future. I was pretty sure that by the year 2000 I’d live in space and have a robot best friend who may be transformed into a pretty cool sports car. I’m still waiting on most of those things, but I’ve decided to paint most of them instead of just waiting around.

That avocados are delicious. Seriously, though, I was often kind of dumb when I was younger, not because I was stupid but because I genuinely had no idea how anything in the world worked. It took me a while to figure a few of them out. Do I wish I learned them sooner? Of course. But most of them are the types of things that come only with lots of trial and error. I’m just glad I got there eventually.

Look, everyone is different and, in the art world especially, there is no one path to success. Every artist I know took a completely different route to get where they are. Some of the above things might be useful for some people, but I heard them a lot and they weren’t especially useful for me. Anytime someone tells you that you “have to do THIS specific thing to be successful” I’m always dubious. Advice is helpful but you need to take your own path to get there, and the best solution is often the one that involves you blundering through things until you figure it out.

Well, I’ve been really fortunate in that my life has mostly not included anything truly horrible. I was just getting my art career up and running when the recession hit in 2008 and literally wiped out every gallery I had shown up to that point. I spent a lot of time wondering if I should quit painting astronauts, or quit making art entirely. Which was a sad and humbling thing to consider for me at the time. I had worked so hard and reached a point where no one really cared whether I kept at it or not. That can be pretty demoralizing. But after a lot of thought, I remembered that I always made art because I liked doing it. If other people also did, well, that’s pretty great, but it wasn’t the most important part of it. And I decided that I still had things I wanted to say, and whether anybody else cared or not, I was going to keep doing it. I’m very stubborn sometimes.

Well that’s kind of personal, isn’t it? I try to stick to a regular routine, but over the pandemic, my schedule became a bit floaty, shall we say. I usually get up by 8 or 8:30. Except when I don’t. I walk the dog, check my phone, goof off on my phone, goof off on my phone a little more, then head into my studio (which is downstairs) and get working on something. Ideally, I can get at least a couple of hours of work in before lunch.

I run 10 miles every day. Just kidding! Who has time for that??? I don’t have any magic tricks to teach anybody. I just enjoy what I do and work hard at it. But anybody who pursues their passion project as a career will know that there are times when – Surprise! – it feels a lot like a job. Which it is. But sometimes you need to kind of take a moment to circle back and try and remember what you found fun about it in the first place. Because the world will make you forget that sometimes. And sometimes, the thing you love most about it might be a very small part of the process. It’s important to focus on that part and try to minimize, the best you can, all the other parts that are slowing you down or bumming you out. Which is all way easier said than done, of course.

I’m not sure I have any particular strategy, but for a long time I held down a day job while pursuing my art career in my evenings and weekends. After about five years, I had only finished maybe 9 of these weird astronaut paintings, which is not even enough to get a small show, really. I realized I had to be way more efficient in the studio or my art career would never get anywhere. And so, very slowly over a number of years, I streamlined my process until I could make paintings as fast as possible while still adhering to the level of quality I was looking for. When I finally did leave the day job to pursue art full time, suddenly I had 40 hours a week (and if we’re being honest, often a lot more than that) to make paintings. But I still have the mentality that time is fleeting, and when I walk into my studio I had better not mess around.

This sounds good, and is mostly true, although this past year with the pandemic and the election and the world being on fire, I had to also learn to cut myself some slack. My focus and attention span were not peak levels and I had to let myself be ok with that. This is probably obvious and yet it’s probably also useful to remind ourselves of this often. Not every day is going to be super productive. And that’s ok.

I love books and want to appear well-read but damn, most of my biggest influences have come from movies and TV shows. I guess I’ll say 2001: A Space Odyssey, which is technically a book that I have read although it is also technically a movie and if I’m being honest, the movie was a lot more influential on my work than the book. But it’s a good book!

My old college friend Chris Ostoj, who was a couple of years older than me and something approximating a mentor to me, used to wander into my studio, cross his arms and silently look around at the very many mediocre paintings I had made. Then after a long pause, he would look right at me and say “Be more punk rock.” Then he’d walk out. What does that mean, exactly? Beats me. But I think about it often. 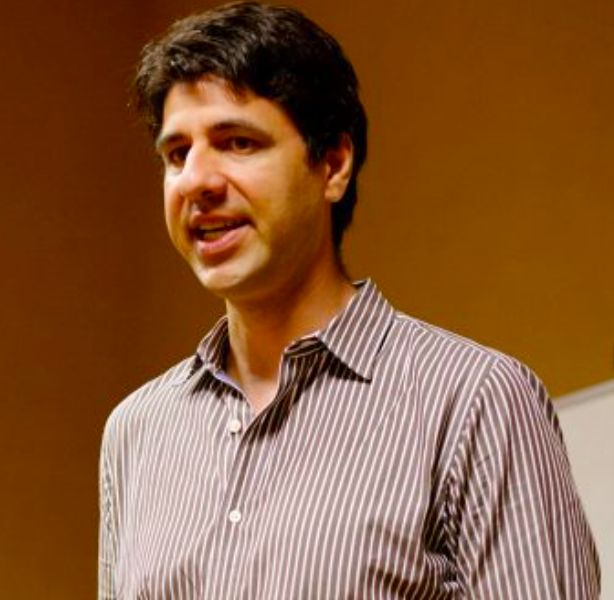 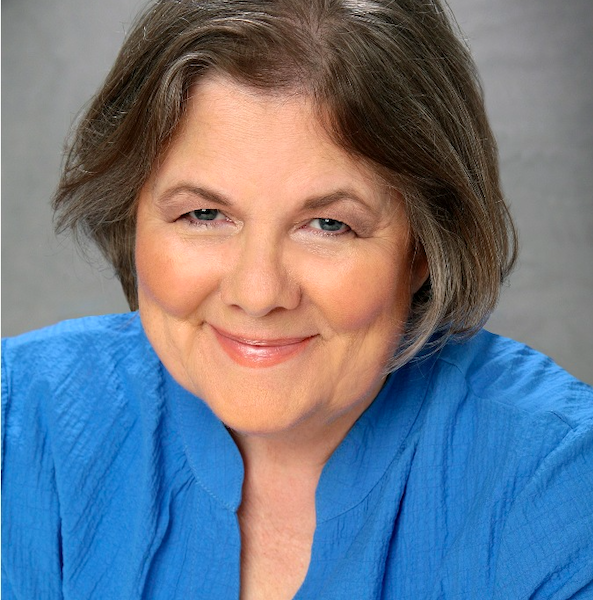