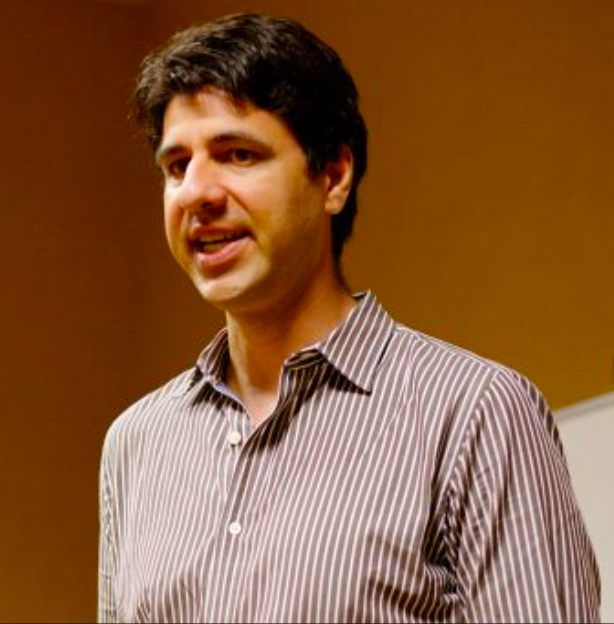 Sean Platt is the CEO and founder of Sterling & Stone, a boutique publisher with over two hundred published titles in multiple genres. He is also a speaker and published author who has co-written the breakout indie hits Yesterday’s Gone, Invasion, and the #1 marketing book, Write. Publish. Repeat.

My family owned a flower shop in a shopping center that had both a movie theater and a bookstore. I spent a LOT of time in those two places, and that no doubt informed my love and need for a story. But it also reinforced the truth that I could work for myself. I got to see my parents build a business from nothing, and for better or worse I took those lessons into my adult life and let the medley of my experience and ambition meld with the countless stories that became a part of my DNA thanks to United Artists and Walden Books.

Patience is a virtue, and regular periods of quiet are necessary for optimum life. But in my youth, I didn’t have anywhere near the level of patience that I have now (my wife was the first to help me along with that, but my children worked to finish the job) and I now see silence as necessary instead of something to suffer through.

I do not have enough time to thoroughly answer that question, but I will divide the terrible advice into two categories. The first is any council that comes from anyone preaching from heights they themselves have not yet achieved. The publishing space is packed with hucksters and wannabes shilling shortcuts to fame and fortune as an author, but in nine out of ten instances, the people selling that information have not achieved the advertised results themselves. The second bounty of bad advice comes from anyone putting marketing over craft. At the very least, these skills should be executed in relatively equal measure. Otherwise, a short-term career is the best most storytellers will ever be able to manage, despite their best efforts.

Making payroll for an entire story studio is a constant stressor, especially when making big transitions, like shifting priority from books to film and television projects. But I handled that in the same way that I handled any other difficulty in my life. By outthinking the problem and being willing to do whatever it takes to see the other side of it. A bit like Dory in Finding Nemo — sometimes it’s important to just keep swimming.

Learning to see around corners, and understanding basic marketing. Because that’s the simple art of pairing people with what they want, and that requires knowing how people think. Once that code was cracked, it became easier for me to come up with my stories, and sell them.

I wake up every day around five am, give or take. I don’t set an alarm and don’t need to. I’ve slept past six three or four times in the last year. I make my coffee and hit the day hard, getting in all of my day’s creative work before noon, punctuate with a short walk every ninety minutes or so. Then I break for a couple of hours to eat and sleep and connect with my wife, then I’m back at it for the last few hours of meetings and admin before dinner.

My wife has been doing yoga every day for nearly a decade. I’m an admirer of her discipline but never thought the practice was for me. I also never saw myself as a writer until she insisted I was, so when she asked if I would give yoga a try for 30 days, I said, sure, why not? That was a while ago now. Doing yoga every day has made me much more aware of my overall posture and movement. It’s made me more aware of my body and the need to take breaks. Professionally, learning to write scripts has been a game-changer.

Definitely building fences around myself. It’s important to know your own worst tendencies and enact systems to minimize the damage you can do to yourself. A lot of people make the mistake of thinking they can use brute force willpower, but that’s not the way it works. Decisions are a finite resource and it’s easy to exhaust your supply. Staying aware of your own behaviors is something else entirely. It’s great to promise yourself that you won’t procrastinate, but it’s exponentially better to have a plan: If you find yourself procrastinating, set a timer to give yourself an out with what you’re doing, then start work at the bell.

There hasn’t been a single book that I could point to. I write at the level I do because I’ve been a lifelong reader. Stephen King is the first deep influence — I started reading him young and have never really stopped. Everything else in my fiction life chased that first experience. The first nonfiction author that really grabbed me hard enough to start changing the way I think was Malcolm Gladwell. And the business author that first elevated my thoughts was Jim Collins.

Same as with the authors, there isn’t a single defining quote or thought. I’m influenced by a million words and phrases of experience that can bound in my head at any time. Simple slogans like Just do it are highly effective, but so are lyrics like Imagine all the people … World-changing thoughts like Churchill’s “Success is not final; failure is not fatal: it is the courage to continue that counts.” Or King’s “I have a dream …” I’m also a fan of “The harder I work, the more luck I seem to have” (I think that was Rockefeller) and pretty much anything from Oscar Wilde, though “Be yourself; everyone else is already taken” Is especially brilliant. 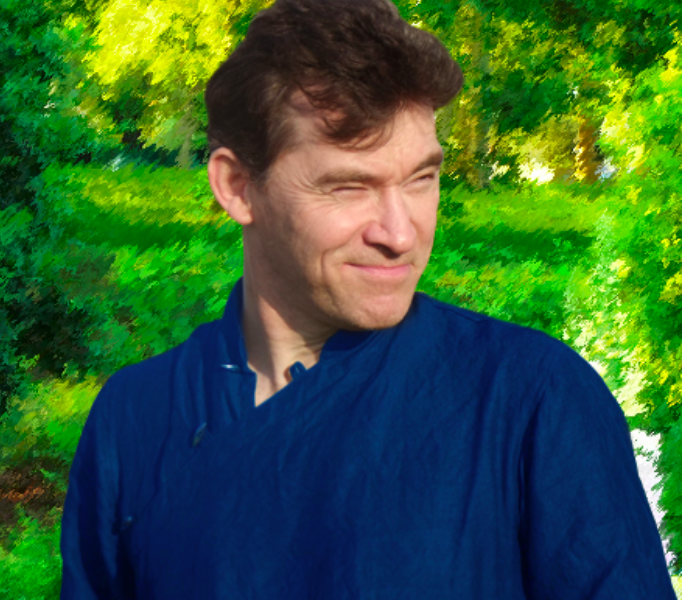 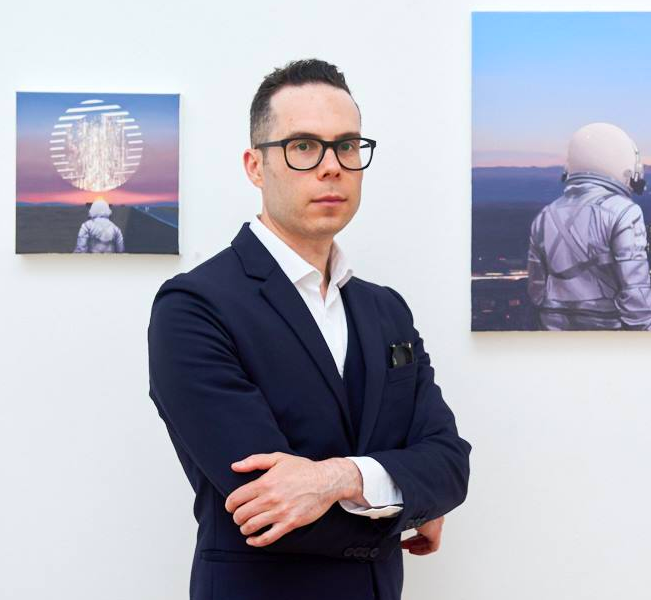