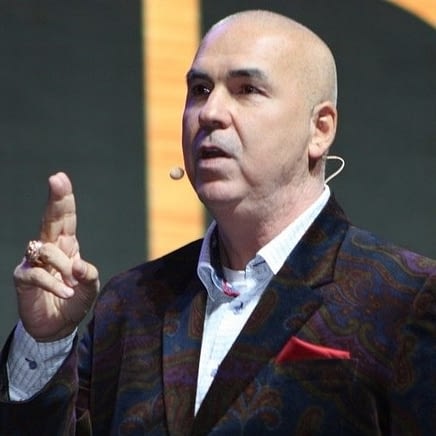 Shane Morand is an author and an expert mentor who can help you set and realize your goals, and positively motivate you for success. He is the founder of Shane Morand Enterprises, where he shares everything about developing long-term passive income. Shane is a celebrated global business leader and Napoleon Hill Foundation honoree for his influence on free enterprise.

I grew up in Canada’s National Capital, Ottawa, Ontario. My childhood, from the age of 4 was about Hockey, Hockey, and then some Hockey – you can probably tell I am Canadian EH?

At an early age, my father would drop me off at the outdoor rink at 7:30 AM on his way to work, and many times he would return home before I did…

Both my mother and father worked and we never owned our own home and I am convinced most of their income went towards making sure my brother and I could play hockey at a highly competitive level.

I started off attending French school (my second language) till the 4th grade then switched to an English school so I could play on the same hockey team as my older brother.

Although I did not know it at the time, playing within a team really help develop my ability to work and cooperate with so many different personalities.

I wish I would’ve realized that “everything always works out.”  It always does. And that sometimes what appears to be a massive setback or disappointment was actually a gift.  Today I look at setbacks in any area of my life as a sign that something amazing is on its way.

Tell me about one of the darker periods you’ve experienced in life. How you came out of it
and what you learned from it?

In 2001 right around 9/11 – the life savings I had accumulated up to that time were stolen in a fraudulent and intentional scam.  Of course, I accepted full responsibility, after all, it was my decision to transfer the funds with the expectations of a higher return on investment.  This incident caused a dark period of hardship and pain I was not prepared for. I was able to eventually pull out of this adversity by focusing on day-to-day activities that produced small results.  Those small results ended up compounding in ways I could not have predicted.  Everything always works out… they always do.

What is one thing that you do that you feel has been the biggest contributor to your success
so far?

I wake up happy… The several hundreds of books and seminars on personal growth and personal development have been a major factor in my success and have produced the highest return on investment and it’s not even close.

I usually wake up when I am done sleeping… Unless I have a flight or early appointment. I typically begin my day with a “healthy coffee” brand that makes me feel good. From there it is a very short commute to my home office where I check on the plan for the day, review my priorities and enjoy the non-stop interruptions of my 17-month old son (at the time of this writing) which is typically the initiation into my workday.

Learning from meeting with and reading books and audios from some of the best teachers of our times, people like Tony Robbins, Mark Victor Hansen, Brian Tracy, Les Brown, Zig Ziglar, W. Clement Stone, and Napoleon Hill just to name a few.

My top strategy is to focus on my week at a glance and break the week down into allocated time slots for various repetitive activities like replying to emails, texts, and other forms of communication, witting or planning, recording videos, or audios and so on.  This way, I am able to work on several unrelated projects simultaneously and get a lot more accomplished.

I normally take a time out (so to speak) and instead of working harder, I let go and do something totally unrelated to work, like take a long walk and listen to some of my favorite music or audio mentors.

There are several hundred but if I had to list my personal TOP 3 they would be,

The ironic part is 2 of the 3 above are classified as “fiction” but do NOT be fooled by a label as the deepest truths in life are revealed in these books.

“Whatever the mind of man can conceive and believe, it can achieve” by Napoleon hill.  This has been the centerpiece of the centerpieces of quotes.  It’s fascinating to think that once I have conceived a thought or idea that I do not need to know the “how or when” but I always know ITS POSSIBLE!  Then I can figure things out from that vantage point.  IT’S POSSIBLE! 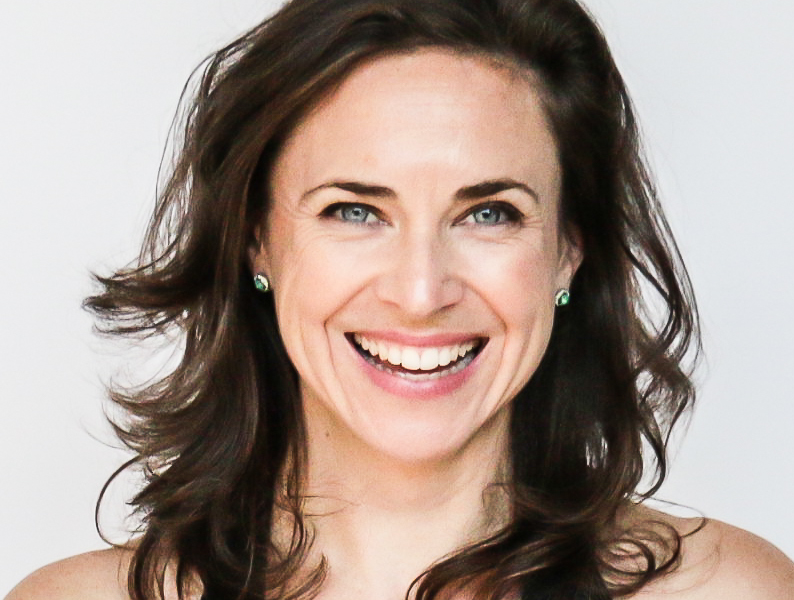 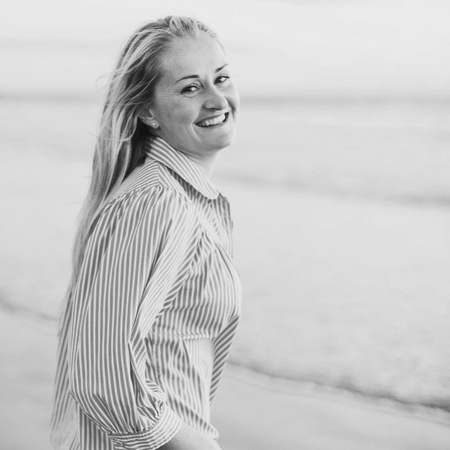