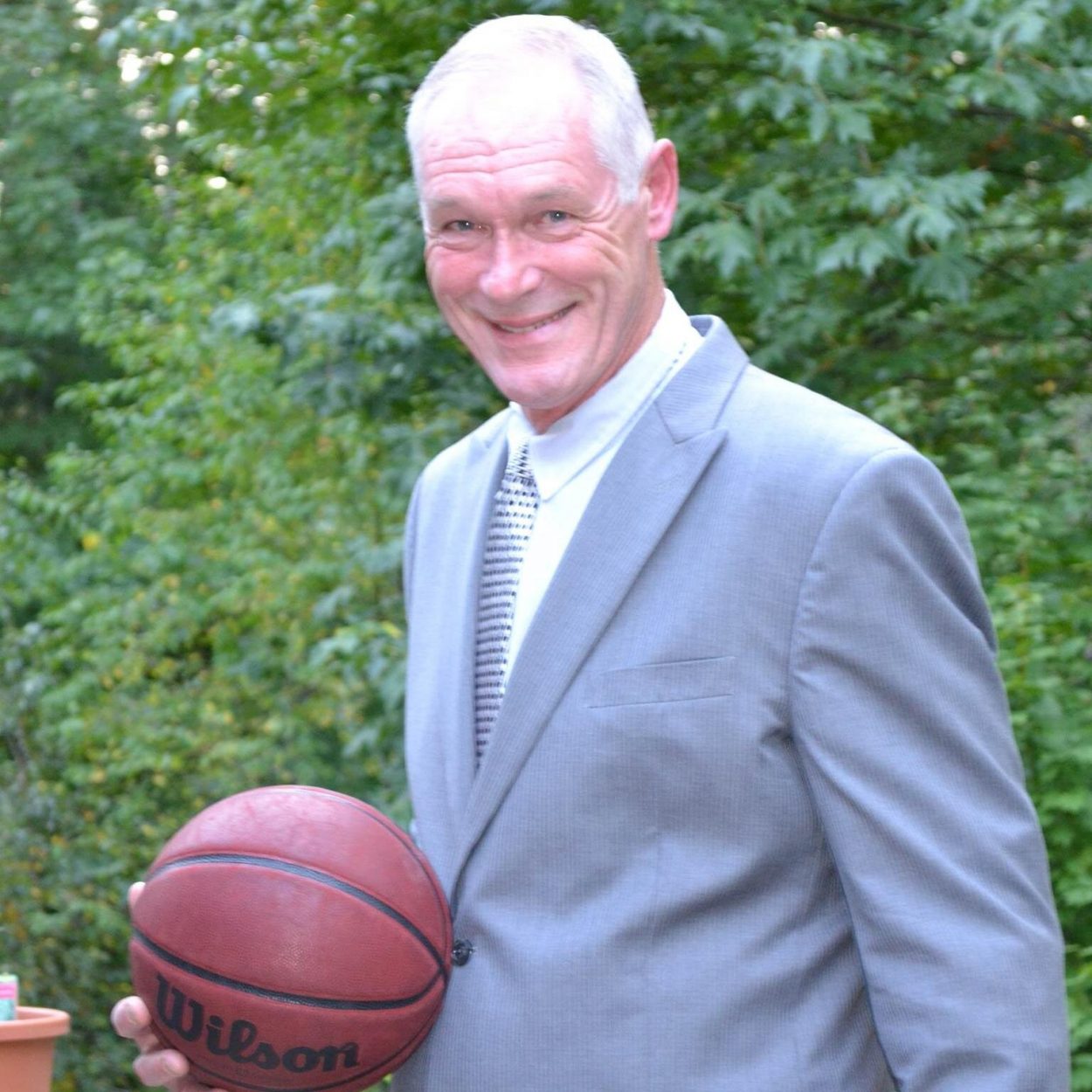 Swen Nater is an author, motivational speaker, and former professional basketball player. He is the only player to have led both the NBA and ABA in rebounding. He was a two-time ABA All-Star and was the 1974 ABA Rookie of the Year.

Born in the Netherlands. My mom and dad divorced when I was three. My mom remarried and went to the US with my little brother. My sister and I came later (I was nine) by way of “It Could Be You,” a live Saturday Night TV show that brought people together. It was a tough childhood in several foster homes and finally in an orphanage. When in America, I had a very abusive stepfather. That lasted till I was 19. But all of that shaped me in to a very angry young man but a man who was determined to be successful at something. I loved basketball and I was tall but my stepfather would not let me play high school basketball. Surprisingly, he allowed me on the team as a freshman at Cypress College, Orange County, CA. There I found love. I found love before that at First Nazarene Church, Long Beach, CA. Not only did I find the love of Christ (God), but the people were amazing. I had very little self-esteem but they took care of that. When I became a community college All-American and college champion at UCLA, I knew I belonged in this world and had something to contribute.

The importance of gratitude, thanksgiving, and helping others.

What I mentioned in number 3. My freshman year, I sat the bench except for the last two games when I came in and did well. That summer, my coach took me into the inner city of LA to learn how to play basketball on the playgrounds. Every week, I was the only white kid there. At first, no one wanted me on their team, not because I was white, but because I was terrible. I practiced a lot and kept coming back until everyone wanted me on their team. My sophomore year began with a win over the number one ranked team with the number one ranked center. We won and I outplayed him. I made two free throws to win the game. The next day, my picture was in the paper. That’s when my stepfather told me to quit the team. The next morning, I packed some clothes and left home for good. I didn’t mention, he punched me regularly, allowed only cold showers and if he caught me using warm, he beat the hell out of me. Although I had three molars that were rotten, he didn’t send me to a dentist. When I left home, my coach sent me to his dentist and that great man did about $15K worth of work for free. Cypress was the reason I succeeded. There was so much love.

Besides God, my determination, my relentless practicing, and never giving up.

I’m always learning. I am not shy, although I used to be. I ask experts how they do it. I do that with magic. I have several people I am in contact with that teach me. I have also learned, from Coach Wooden, the best way to learn something is to teach it. So, when I find someone I can trust, I teach magic.

It is better to have a few things you do very well and are working to perfect than to be able to do many things not so well. In magic, that means having about nine tricks you do extremely well and when you perform them, you get the OMG. I work on the effect and the methods that create it.

The Bible – Not only does it help you “learn and live,” as opposed to “live and learn,” it has the means to salvation.

Practical Modern Basketball by John Wooden – It was my bible when coaching. Not only did it contain wonderful Xs and Os, but the importance of the fundamentals. This applies to almost every endeavor. I’m a card and coin magician. If you don’t have the fundamentals, you cannot perform real “magic,” magic so good, it makes the spectators wonder if there really is magic.

Treasure Island by Robert Louis Stevenson – Besides it being a great story, the way Stevenson develops the characters, especially Long John Silver, is amazing. You really get to know them.

Various books on basketball and magic.

“You haven’t lived the perfect day unless you have done something for someone else without the thought of receiving anything in return.”

“You can learn something from almost everyone although most of the time it’s something not to do.”

“The two most important words in life are Love and Balance.”

“Failing to prepare is preparing to fail.”

“It’s amazing that the three things people want most are happiness, freedom, and peace, and none of these can be obtained without giving them to someone else first.”

“Some people spend their time learning the tricks of the trade and forget to work on the trade.” 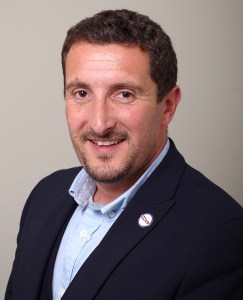 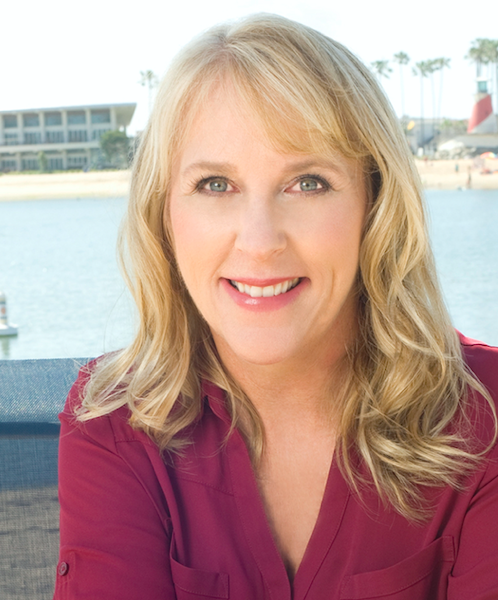