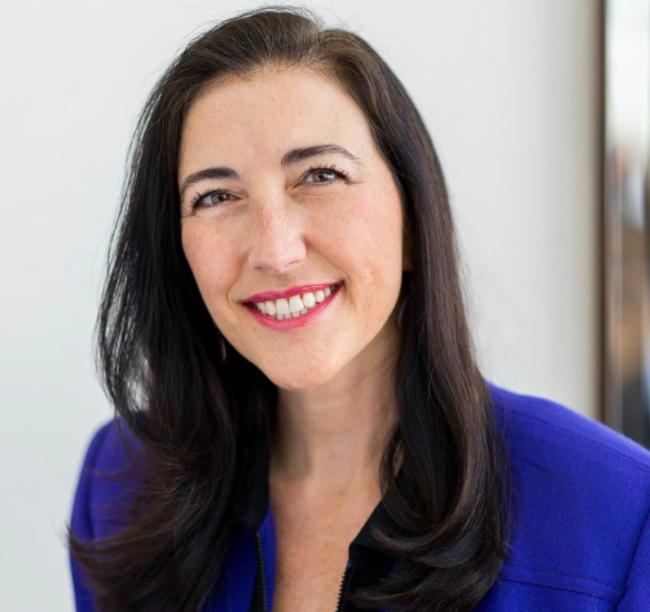 Valerie Alexander is a globally renowned speaker on the topics of happiness in the workplace, the advancement of women, and unconscious bias. She is also a best-selling author, screenwriter, and director. Valerie is recognized as an expert on Happiness and Inclusion.

We moved every year when I was a kid, so I’ve lived in nine states, in every region of the U.S. The lesson I learned early on was not to talk differently from the people in school. From New York to Cincinnati, I took a long time learning how to sound like everyone else. From Cincinnati to Indiana took less time, because I knew the drill. Moving to Texas, I sounded like a native within a day and that accent was gone within hours of arriving in San Francisco. My adaptability is so inherent that when I was running an IPO for a company in Australia, the second day we were there, my boss took me out in the hall and said, “If you don’t stop making fun of these people I’m sending you home.” I had no idea what he was talking about, but apparently, I was speaking with an Australian accent. I’ve learned to stop doing that.

I wish I would’ve realized that feelings can be hurt at any age. I was well into middle age when I was excluded by a group of women I thought I could trust and it crushed me. Kind of thought that wouldn’t happen once I wasn’t a kid anymore. That’s when it hit me how many times my mother might have felt that way because of the way I treated her, or someone else in our family, and I was devastated. If I could undo anything in my life, it would be taking back every time I ever hurt my mom’s feelings.

I have heard DEI professionals talking about overcoming your biased beliefs by “giving one person from that community a chance.” Oh My God – this is the WORST advice! This is thinking of someone as “one of the good ones.” Can you think of anything that awful in trying to break down barriers? When you think of someone as the exception to their identity group, you give them no freedom to fail – you put them in the position of always having to prove themselves to you. It’s ridiculous. If you have a bias against any group of people, meaning that you reduce members of that group to a single identity trait, or you judge one individual based on the behavior of someone else from that same group, you have to do the work to eliminate those biased beliefs from yourself. You have to retrain your own brain. You cannot expect someone from that group to prove you wrong, because as long as you believe what you do, they will never be able to – and it’s an unfair burden to place on anyone, anyway! Don’t ask others to help you become less prejudiced, racist, sexist, homophobic, or whatever bias you hold. All the information you need is out there. Google works. Try it. And do better.

In the opening of Happiness as a Second Language, I share the story of feeling like such a failure because my job wasn’t working out, my relationship was falling apart, my family was under a lot of stress and I wasn’t there for them, so I began what is called suicidal ideation. Took some steps toward carrying it out, but my dog stopped me the first time, and when I planned to try again, a friend called at just the right moment. Literally, just the right moment. I wound up joining her and a friend of hers I didn’t know on a trip that weekend instead, and when I told her friend what a giant failure I was, he listened to me for eight hours, convinced me that I was completely wrong about myself and needed to see me through others’ eyes. That turned a lot of things around for me. I quit the job, dumped the guy, sold my house, and moved back home to take care of my mom. Life hasn’t been all joy since then, but it will never reach that level of hopelessness. I know that life always provides options, it just takes seeing from a different view.

Fearlessness. I jump first then look for the net. Sometimes it’s a rock trip down, but miraculously, never crash-landed. Always wound up somewhere I wanted to be.

This changes every day. The only routine is that when I do get up, I feed the dog and most days walk him around the neighborhood or we go to the park. But with virtual speaking, I have clients all over the world now, so I’ve had three-hour workshops in Asia that started at 11:00 pm my time, and I have one coming up for a Fortune 25 company that has to start at 4:30 am for me, so that their team on the east coast, in Europe and in Asia can all join live. Not my first choice, but that’s the job.

Realizing when my input is not needed. My voice does not have to be in every conversation. Now that I know that, I’m a lot happier and I can learn so much more. Plato said that a wise man speaks because he has something to say and a fool speaks because he has to say something. I’m striving for wise these days.

I have no strategies for this. I wish I did. I make to-do lists every day, and I am getting great at simply not doing the things that aren’t important, but between speaking all the time, traveling for engagements (which has resumed, despite Covid variants), building the online learning platform, and all of the connections I try to maintain with friends and family, most days end with the feeling that not enough got done. I have three employees now, including an executive assistant and that is making a world of difference, so hopefully soon this will all be under control.

The thing I tell myself all the time is that we don’t get to see the alternate timeline. Whatever is happening could be the best thing happening to us or the worst thing, but we don’t’ know because we don’t get to see the timeline where that isn’t happening. Right at the start of Covid, I broke my foot really badly. Have had two surgeries and it still isn’t recovered and it’s looking like it never will. I can be very sad and angry about that, or I can tell myself that in the timeline where my foot isn’t broken, I’m exposed to Covid and wind up on a ventilator, so maybe this injury saved my life. This is my belief about everything, even some very bad things I’ve gone through. In fact, my view of Heaven is getting to spend eternity watching all of the alternate timelines. Some would consider that Hell, but it would be my greatest joy. 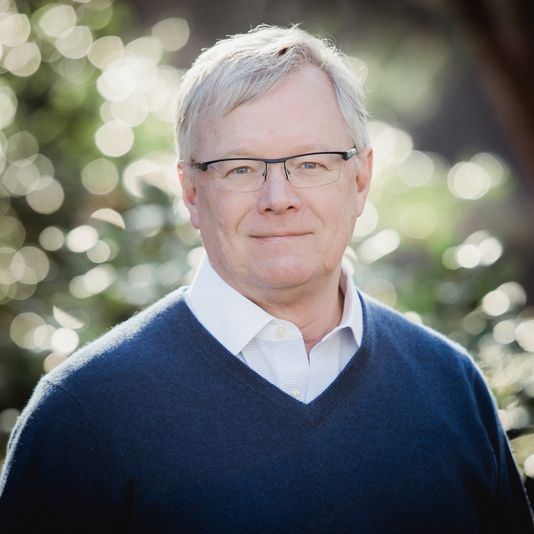 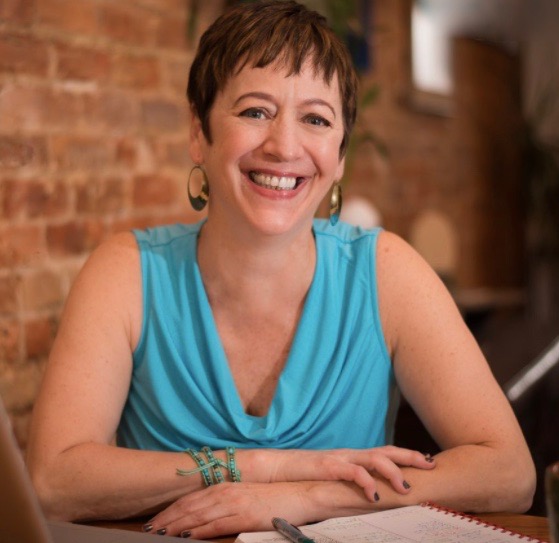