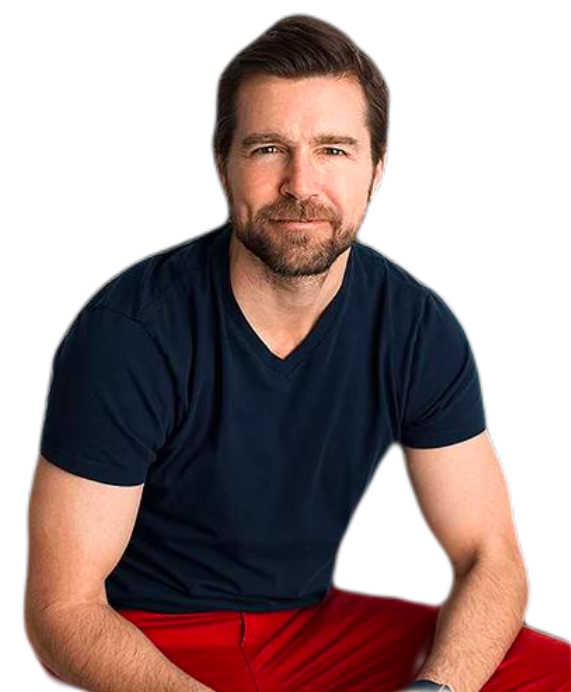 William Moore is a dynamic serial entrepreneur, speaker, host, life coach, and happiness expert. His mission is to combine universal principles with the latest in science & technology to reduce the friction of becoming a successful entrepreneur. Moore is the founder of Moore Momentum, a professional training & coaching company where he fulfills his mission in life.

Born in Pasadena California, lived in Honolulu Hawaii until the age of 7, then Washington DC/Bethesda MD through highschool. Moving around so much I had a hard time finding my groove and was made fun of by the other kids. It wasn’t until my freshman year of college that I would serendipitously discover a book that showed me there was another way to live life besides being a victim.

That our brains aren’t “fixed.” That we are all born with both strengths and weaknesses, but only what I call the “growth-owners“ are able to focus on and continue to build on their strengths while finding workarounds for and outsourcing their weaknesses.

I hate it when self-proclaimed experts put out inspirational phrases without actually giving people a system to incorporate them into their lives. To actually make a difference vs letting that thought pass in the wind.

As mentioned above, was suicidal in college when I discovered Dale Carnegie’s book that opened my eyes to another way to see the world. It was the spark I needed to shift my mindset into what it’s evolved into today, and I never looked back.

Using myself as my own human science experiment. Learning, testing on myself what I thought worked, recording the result, then pivoting and starting all over.

Stopping the fixed-victim thoughts as they enter my head and replacing them with growth-owner ones that give fear the finger and know that obstacles are temporary roadblocks on my way to becoming an unstoppable force.

I have a system I created that stemmed from Ben Franklin’s “13 Virtues” chart and has evolved into the app that I’ll be releasing in June that gamifies the process of leveling up.

How To Win Friends And Influence People by Dale Carnegie. Was the first self-help book I ever read and is responsible for what I’ve come to call my “Rock-Bottom-Bounce” where I realized it was either suicide or reinvention.

Think & Grow Rich by Napoleon Hill changed my view on money and success to get it working for instead of against me.

Atomic Habits by James Clear helped solidify the role habits play in our lives, and became a central part of my system.

It’s all about taking action, learning, pivoting, then repeating. 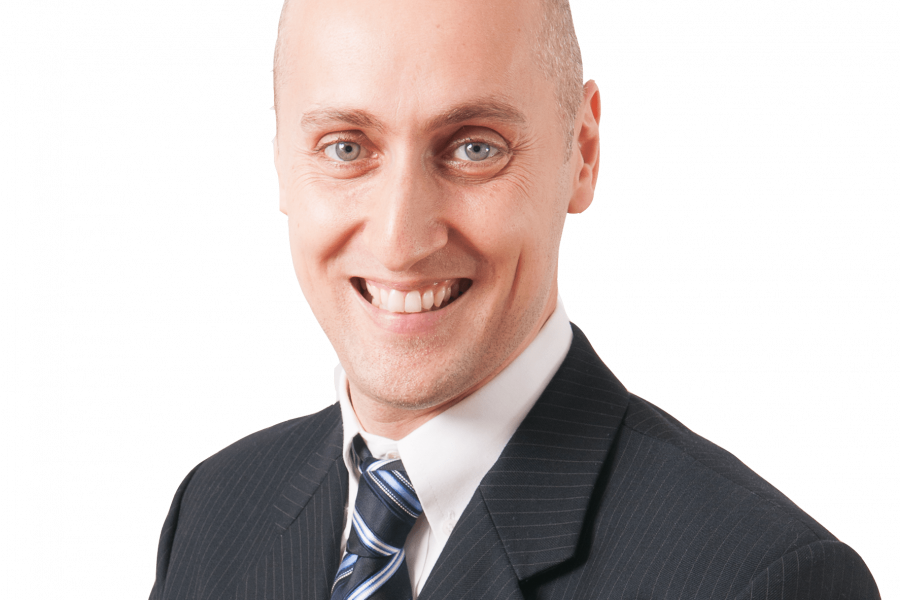 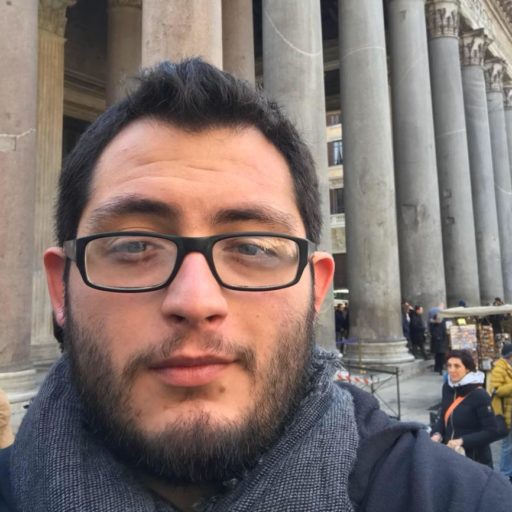