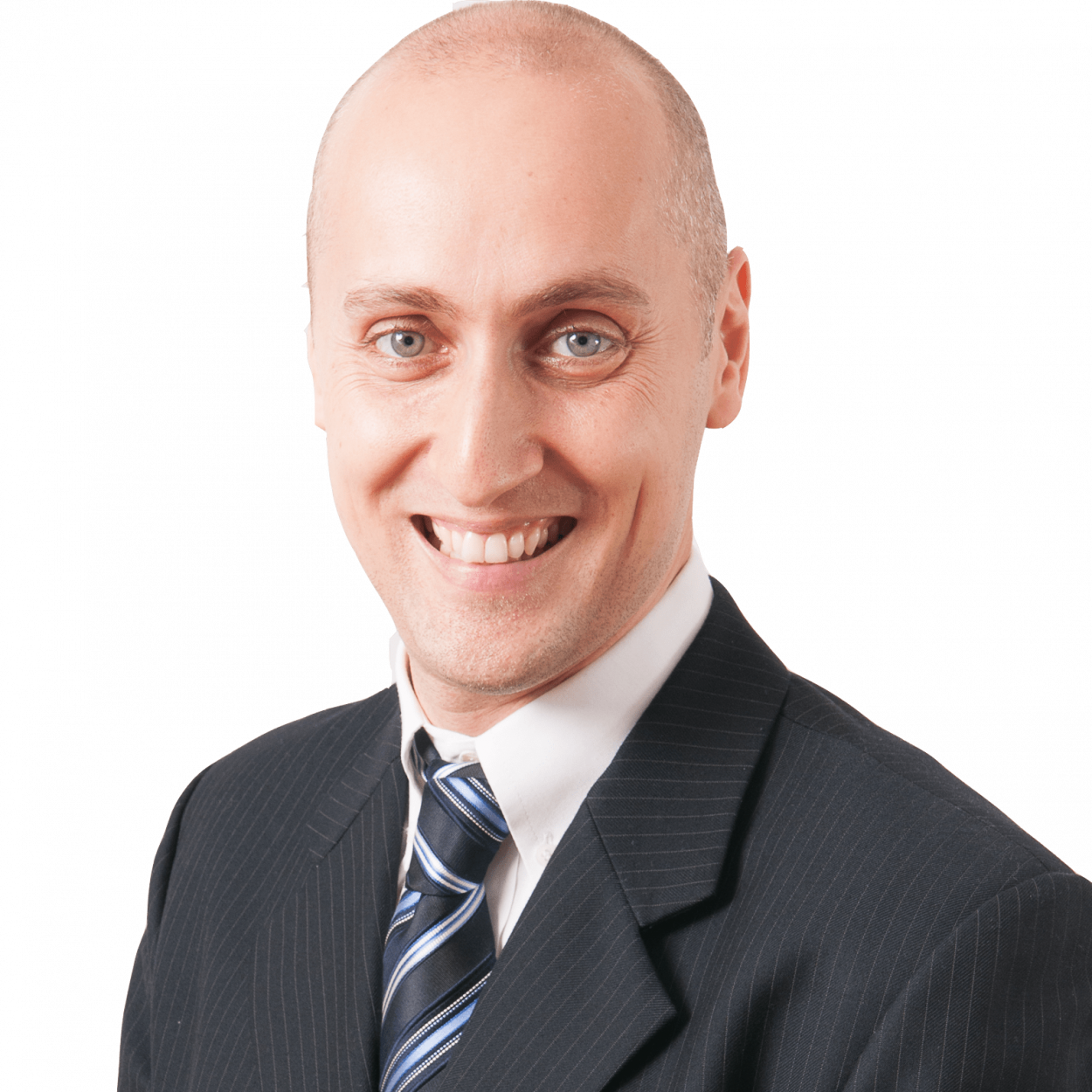 Adrian Shepherd is a productivity consultant helping overwhelmed entrepreneurs get more done faster and with less stress. He also consults with businesses on how to increase sales and decrease costs through the implementation of time management and joint venture strategies. Shepherd is also an contributor at Entrepreneur Media and an opinion columnist at CEOWORLD magazine.

I left England at the age of eight and moved halfway across the world to the Philippines. That was an incredible experience. It was at a time when few people traveled via airplane so I was able to experience Asia before its boom. Attending an International School from the third grade probably had the biggest impact on my life as I would interact with people from all over. I learned that culture plays a big part in how people see the world and it’s allowed me to see both the similarities and differences between people.

However, the experience that completely changed the trajectory of my life happened when I was 32. My wife and I were vacationing in Thailand when the tsunami came ashore. Despite our bungalow literally imploding in on us, we managed to escape unscathed. That experience wasn’t my first brush with death, but it was the one where I felt most helpless. Surviving that made me feel as if I was meant to do something more than just teaching English which is what I was doing at the time. From that point on I went to work on myself and I’ve never looked back.

Bill Gates once said, “People overestimate what they can do in one year, and they underestimate what they can do in ten years.” In many ways, it’s what Einstein called the fourth greatest force in the universe – compounding. I didn’t do judo when I was ten, because I thought I was “too old.” I threw away so much time as a kid, but it wasn’t until I was older that I realized how much more I could have achieved. I wasn’t going to repeat the same mistake with my own son so at the age of four we took up Karate as a family. I also asked a friend to give him swimming lessons. My son and I also took up Aikido a few years back. He’s 12 today, and now has two black belts, and is Junior Olympic bronze medalist.

That the goal is to free up time. Nature abhors a vacuum. Freeing up time is the first step of productivity, but once you have that time, it’s critical that you put it to good use.

When it comes to productivity, one topic that is often overlooked is our health. I like to say, “You can only be as productive as you feel.” Sleep, diet, exercise, hydration, breathing, and stress management are all critical components of high productivity. Not addressing these will limit your ability to use your time effectively.

After my brush with death in 2004, I looked for opportunities to make a bigger impact in the world and found one in taking over a company with a partner. I quickly realized we were in way over our heads. As I was in Japan, I didn’t have anyone I could turn to for answers so instead, I looked to books to build our business. I managed to turn things around, increasing revenue by 50% in a short period, and streamlined the business in the process. In the end, though, my partner and I had different visions for the company so I decided the best thing would be for me to leave. Rather than go through a lengthy legal battle, I left a sizeable portion on the table and walked away with my sanity.

What I learned from this is that even the best-laid plans often go awry. Plan on as many things as going wrong upfront and come up with a contingency plan for each. Doing so will save you a whole lot of sleepless nights. On top of that, things will inevitably take longer than you thought and cost much more than you had anticipated. Account for this in your plans if you want your business to survive.

Writing. It’s opened so many doors for me. I can’t say I was a great writer, but that didn’t stop me. I wrote over 500 articles for my own blog but it wasn’t until I started writing for publications that things started to take off. Today, I’ve been featured in Entrepreneur, Business Insider, Inc.com, Huff Post, CEOWorld Magazine, Influencive and appeared on numerous podcasts thanks to that.

Another great lesson I learned from Jim Rohn was to plan your day in advance. I take a nice long bath before going to bed and that’s where I plan out my next day. I write a list of the things I need to do, then rearrange them in order of importance, then think about the top three before sleeping. That way my subconscious can chew on them through the night. I wake up at seven mainly because I work late as I have clients in various countries. After waking up, I have a glass of water, eat breakfast with my family, then once they leave for work, I spend 20 minutes doing light exercise. After that, I read for 30 minutes. Once I’ve done that, I sift and sort my emails, eliminating as many as I can.

Yoga – This was a surprise for me. I’d never been very flexible, but within a few short months of doing only a select number of basic positions and stretching, I was able to put my hands flat on the ground while standing up. It really helped me with my back pain.

Diet – I have my wife to thank for this. She is an amazing cook and makes sure I have a very well-balanced diet of fish, meat, vegetables, carbs, and Miso soup (my wife is Japanese). I used to get a cold regularly two or three times a year like clockwork, but over the past eight years, I haven’t had one.

#1 Focus. And more importantly, knowing what to focus on. People often think that the best way to solve any problem is to throw more time, money, and energy at it. Wrong. That’s not to say it won’t work, it’s just that it’s not the most effective way. As I learned from Darren Hardy, we need to go to work on “the critical few” that will have the biggest impact on whatever we are working on. By applying Pareto’s principle to our work or lives, we know that 20% of what do will achieve 80% of our results. But of that 20%, we can reapply the principle and we realize that 4% of our actions will give us 64% of our results. Going even deeper and we’ll realize that 1% of what we do will give us 51% of our results. The big question we need to be asking ourselves is: Are we doing that 1% and 4%?

#2 Sifting. My mentor taught this to me when I was 27. He would insist that any request had to be sent in via fax. It really annoyed me, and as a result, wouldn’t often ask for help unless it was an emergency. Later I learned that it was his way of sifting and sorting people. Simply asking people to write up a request and fax it to him was too much for most people. This is actually a strategy that marketing legend Dan Kennedy also applied with his clients. Faxes may be rare today, but I’ve found that simply asking people to send over requests via email will deter most people. Partly because most people are lazy, and partly because people know that their request is often much more difficult than they let on to. Using this technique over the years, I estimate I’ve saved myself hundreds of hours.

#3 Chunking. Doing two things that do not negatively affect one another is a great time saver. Brian Tracy once said, “Turn your car into a mobile university.” The average American spends 51 minutes in their car each day. Most people spend that time listening to their favorite jams or catching up on the news. I decided to use that time to learn from the greatest personal development speakers, marketers, and salespeople. I also increased the speed at which they spoke by 25%. A great way to get more done without spending more time.

Rich Dad Poor Dad by Robert Kiyosaki – This was the first book that really made me really think about money. It made me see the importance of investing and building a business if I wanted to reach a point in my life where the money wouldn’t be an issue.

Atlas Shrugged Ayn Rand – This is, hands down, the best book I have ever read. I even keep a copy of it in a safety deposit box. It’s that valuable to me. While it’s a relatively straightforward book, the message behind it is a powerful one. If you get it, you’ll understand so much about the world, politics, and life itself.

Jim Rohn has some great quotes, but my favorite has to be – “Don’t wish it was easier, wish you were better. Don’t wish for fewer problems, wish for more skills. Don’t wish for less challenge, wish for more wisdom.” We are all guilty of saying a variation of “It’s too hard” at one time or another. So often in life trying to change “it” is a fool’s dream. However, we always have the ability to improve ourselves and in doing so the “it” becomes easier.

Another one I think about a lot because I’m a father is “Children can do the most remarkable things if they have remarkable things to do.” I found out it’s true. Children have limitless potential, they just need guidance and a good teacher. 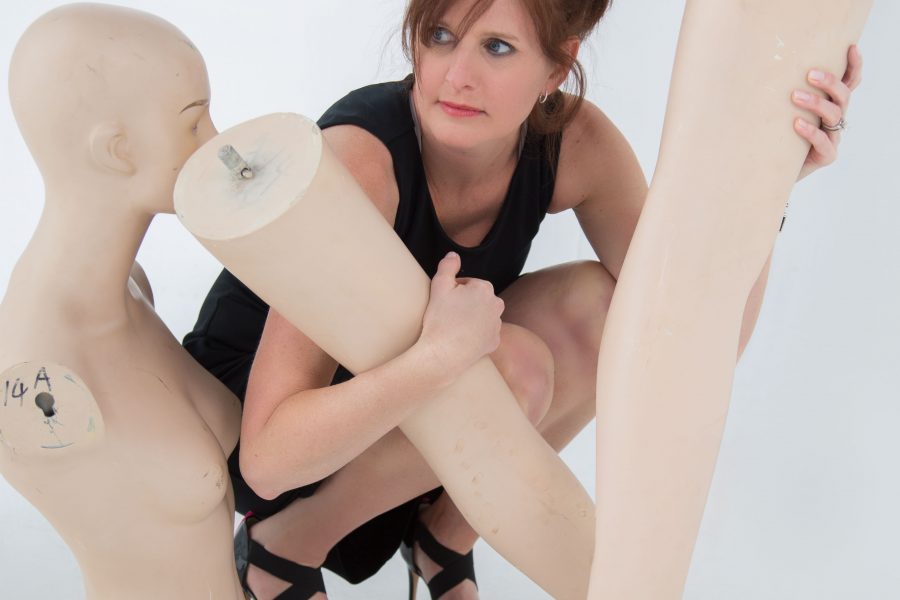 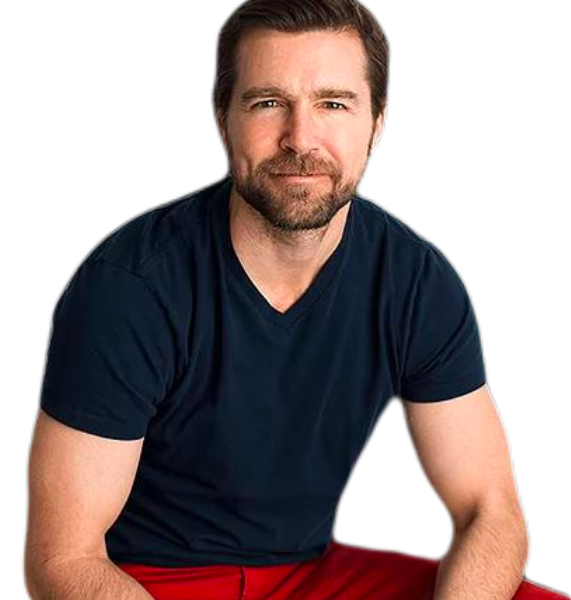