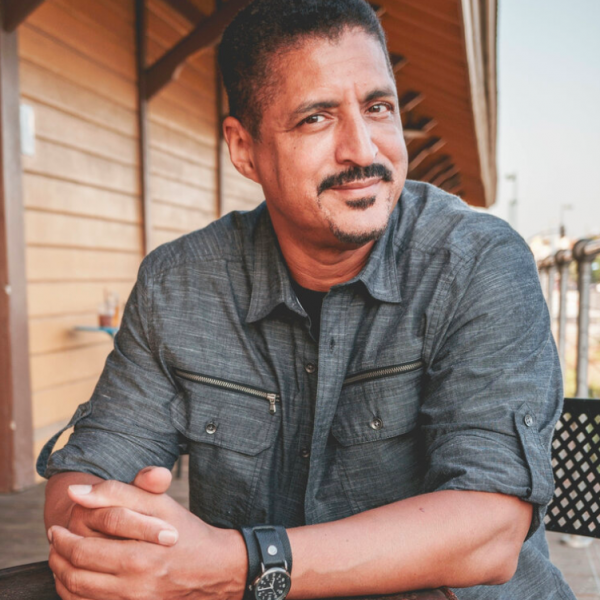 Kirk Taylor is an actor, singer, acting teacher, and composer. He is best known for his work in the movies Full Metal Jacket, Death Wish 3, School Daze, The Last Dragon, The Angriest Man in Brooklyn, and the Broadway Tour of Five Guys Named Moe. 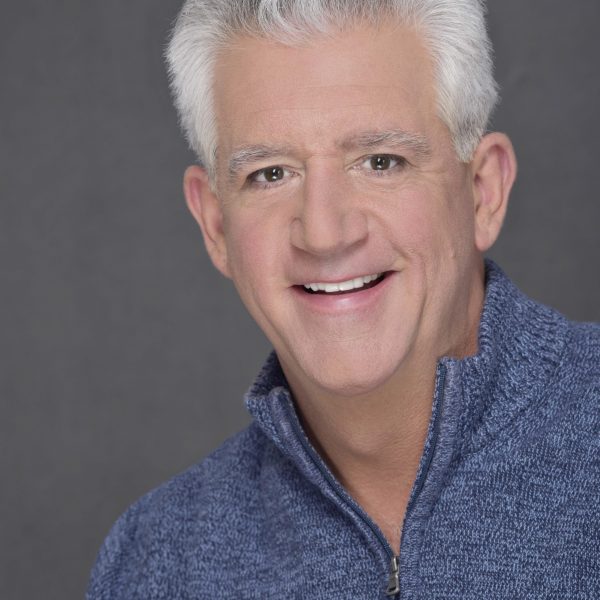 Gregory Jbara is an award-winning television, film, and stage actor, and singer with a career spanning over 30 years. He originated the role of “Jackie Elliot” (known as “Dad”) in the Broadway production of Billy Elliot the Musical. This portrayal has earned him the Outer Critics Circle, Drama Desk, and Tony awards for Best Featured Actor in a Musical during the 2008-2009 Broadway awards season. Jbara is known to star in prominent TV roles such as Dan O’Keefe in the Fox/WB sitcom Grounded for Life (2002–05) and as NYPD Deputy Commissioner of Public Information Garrett Moore on the CBS drama Blue Bloods (2010–present). 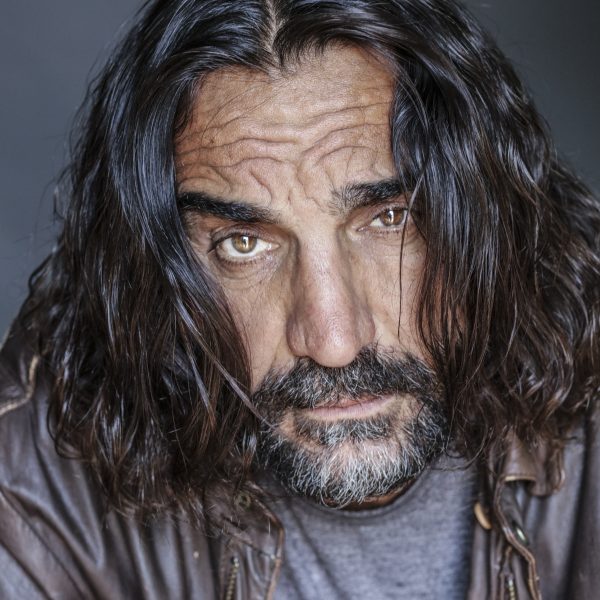 Fahim Fazli is an Afghan-American film actor. He is a man of two worlds: Afghanistan, the country of his birth, and the United States, the nation he adopted and learned to love. He is also a man who escaped oppression, found his dream profession, and then paid it all forward by returning to Afghanistan as an interpreter with the U.S. Marines from 2009-2010. Fahim wrote a memoir, Fahim Speaks, that was released in early 2012. “Fahim Speaks” received 1st place for a biography from the Military Writers Society of America. 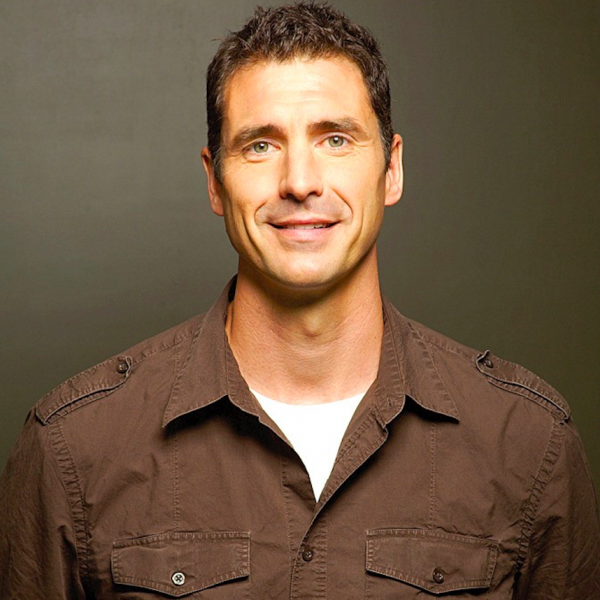 Andrew Bright is a comedian, trainer, and author. He is the owner and actor at The Panic Squad Improv Comedy, a funny improv comedy for diverse audiences ranging from local non-profits and businesses to national conferences and top Fortune 500 corporations. Bright is also passionate about teaching organizations how to lead, manage change and perform with excellence. His combined passion for improv comedy and leadership inspires his workshops that use improv comedy to teach key elements of teamwork and leadership. 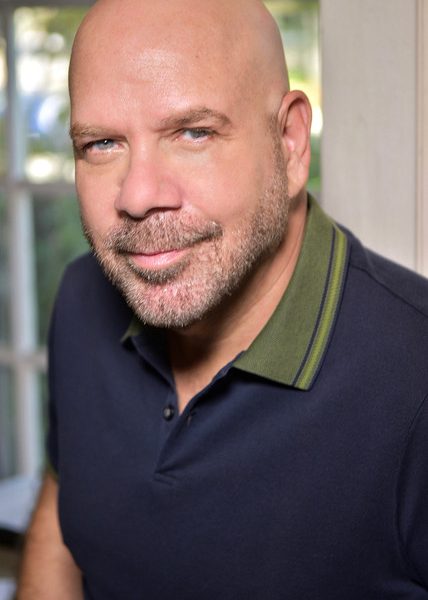 Jason Stuart is an actor, comedian, producer, writer, director, host, lecturer, LGBTQ activist, and mentor. He has appeared in over 150 film & TV shows such as Goliath, Love, and Sleep Hollow. Stuart is best known for his supporting role in the film The Birth Of A Nation, Amazon comedy series Smothered, and hit indie film Tangerine.