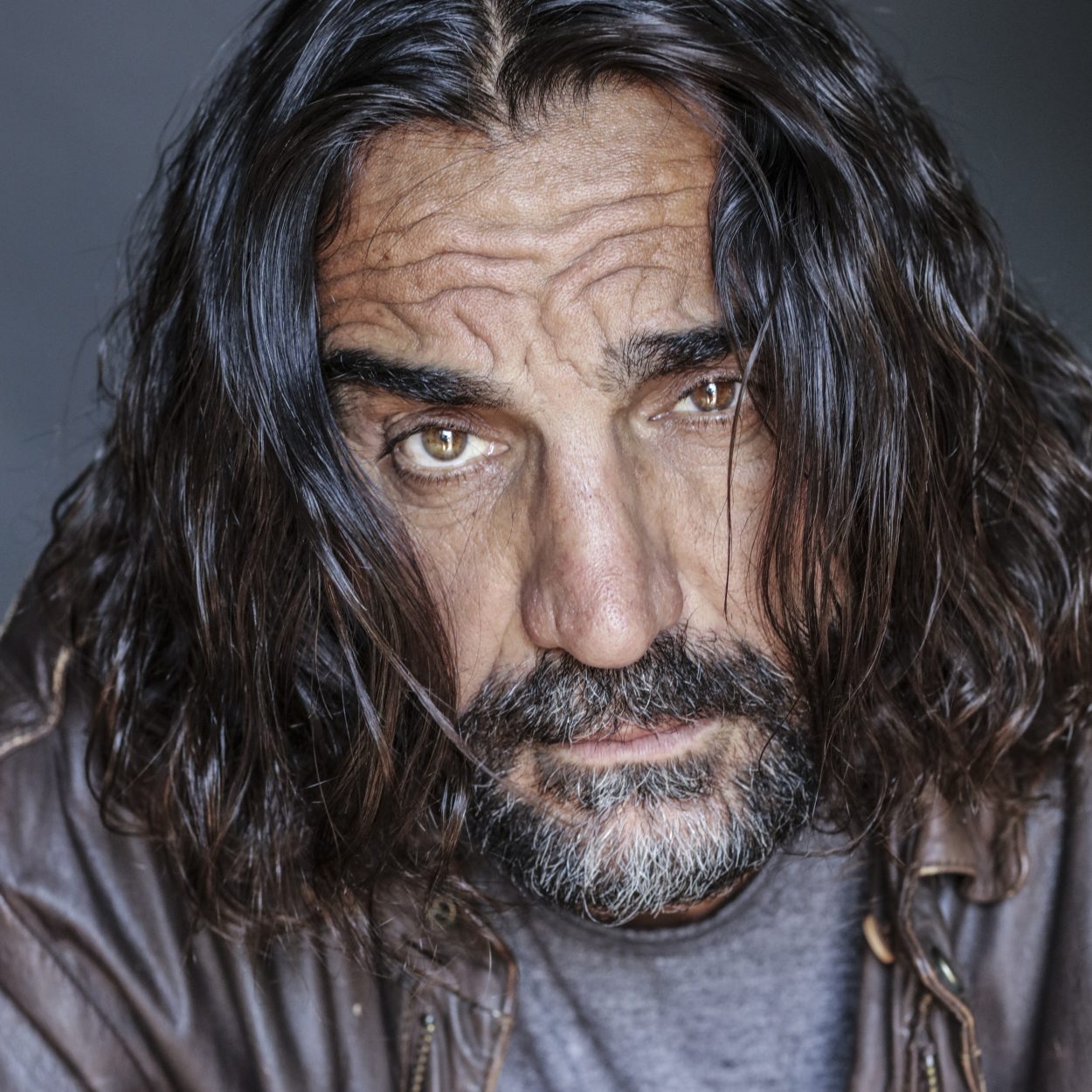 Fahim Fazli is an Afghan-American film actor. He is a man of two worlds: Afghanistan, the country of his birth, and the United States, the nation he adopted and learned to love. He is also a man who escaped oppression, found his dream profession, and then paid it all forward by returning to Afghanistan as an interpreter with the U.S. Marines from 2009-2010. Fahim wrote a memoir, Fahim Speaks, that was released in early 2012. “Fahim Speaks” received 1st place for a biography from the Military Writers Society of America.

As a child, I grew up in a warzone in the 1970s when the communists took over Afghanistan and it reshaped our lives forever. As you may know, in 1979, the communists came to my country occupied it within 24 hours. I was only 12 years old and I didn’t know anything about communism until after the first six months of their occupation when they killed millions of Afghans.

The Soviet Union’s invasion had an immediate impact on my family because my mother worked as a midwife in the Afghan government. One day, my mom came home from work and I saw tears in her eyes, and she said to me, “Fahim, we are leaving but you are not coming with us. Your father wants to keep you and your brother here”. I asked her what was wrong, and she said the communists will kill us if we don’t leave in the next 24 hours.

My dad was stubborn, and he said my brother and I had to stay. This was the last time I saw my mother and sisters for four long years. We went into the house, and I looked at my dad and asked why we couldn’t go. He told me, “Shut up and sit down”. He did it because he believed the Russians could be defeated in a month or two, but unfortunately, it took 10 years for the Russians to finally leave Afghanistan.

My mother’s departure was very difficult for me. After she left, I had to return to school the next day. I was in the seventh grade but at that point, I had lost all interest in school and my studies. I started skipping school when I saw Soviet tanks passing by everywhere. During that time, propaganda fliers were given to us by the CIA who was helping us defeat the communists.

I would get up at two o’clock in the morning, of course hiding from my dad and run through the city handing out fliers to put fear into the Russians. After spreading fliers given to us by operatives working for the CIA, my friends and I would try to find other ways to defeat the communists. For example, we would play double agent and go to their base to trade American T-shirts or Kent cigarettes for guns. They were so into American logos because they had never seen them before. I would trade them and then sell the guns to the freedom fighters.

With the money from the gun sales, we would buy kites and play “double agent”. These child games made me want to become an actor one day. But, before my dreams as a child could come true, a long struggle was about to take place. One day, my principal called my dad and told him they had to send me to a communist camp in Siberia and at that point, my dad made the decision that it wouldn’t be a good idea for his son to go to Siberia to get brainwashed by the communists. So, he decided to leave the country, and this is how we began to make our journey to America. He arranged for us to get on a jingle truck and we drove towards Pakistan. On our way, we were stopped at several checkpoints and ended up walking seven days and seven nights through mountains hiding from helicopters flying over us until we finally reached a Refugee Camp in Pakistan. And from there we eventually made our way to America.

I wish I knew earlier in life who were my real friends and who were my fake friends. I wish I had the opportunity to have completed my full education and obtained my degree. Because if you have a degree, jobs are looking for you but if you don’t have a degree, you have to look for jobs, save money for your future and retirement. This said I am very happy with my life. I do not regret anything, who I am today is because of my life experiences. So, I can happily say, I have a “Lifetime Degree”. ☺

My profession is full of rejection and politics and there is a lot of competition, but don’t let that prevent you from achieving your goals or moving ahead. You really have to be strong enough to accept rejection and not get involved in the politics of the industry. Do your work, follow directions, be professional. And most importantly, don’t let anyone tell you that you can’t do it or this is not for you or you don’t have the talent to do it. Because if you believe it and you are passionate about it and you put 100 percent into it, you can most certainly achieve it – whatever your goal may be.

When I was 12 my mother fled Afghanistan from the Russian invasion. She didn’t have a choice but to leave a communist regime and make sure she could provide a better future for her family in America. My darkest days I have experienced in life were during my separation from my mother and sisters, feeling anxiety, fearing the insecurity brought upon us by the communists, not being able to speak freely, low self-esteem, and worrying about what the next day would bring in a country controlled by the communists.

Believing in myself, having faith and good conscience, and making sure I respect others and be happy.

I wake up very happy every morning at 7 o’clock. The first thing I do is making sure to say Good Morning to my lady partner telling her I love you and bringing her coffee and vitamin C to her bed. Then I entertain our dog Gracie Baba, a chocolate lab, who jumps all over us waiting to take her out for a walk. Our regular routine is to go to the coffee shop in Dana Point California and chitchat with a couple of nice people who hang out at the coffee shop and our dog gets to play with other dogs, gets pated by other dog owners, and sometimes gets treats from them. If I don’t do that Gracie will show me a long face all day. So, Happy partner, happy dog, happy life. ☺

I used to do things for others all the time until I realized not all deserve it because most of them don’t appreciate it and only use you. So, stopping that definitely benefited me. I used to be pulled towards negative-minded or unreliable people, those with many problems and issues because I always thought I could help them. So, I stopped that because I realized you cannot help someone who does not want to be helped or someone who may need professional help. I used to go to bars and buy drinks for friends and strangers. I stopped that.

I used to feel sorry for unmotivated people and insecure people, I stopped that because unmotivated people and irresponsible people have no place in my life. I believe everyone is responsible for their own well-being, who and what they surround themselves with, and how they choose to live their lives. . . Now I focus on myself, my health, my daughter Sophia Fazli, and the beautiful lady in my life, my career, and our precious dog. And I am much happier now and the most at peace than ever.

A: Always keep a positive outlook on life. Stay away from negativity and negative people. Surround yourself around few good people from whom you can learn good things. Make sure you are happy at home and at work, believe in yourself, and make sure you always have a drive. Do not leave today’s job for tomorrow and do not leave tomorrow’s job for another day.

In my entire life I read one book and it is called The Kite Runner, a novel by Khaled Hosseini. It motivated me to write my own books, Fahim Speaks and Blood and Family, to tell my own story, my life experience coming to America as a refugee, and following my dream to become an actor, author, and motivational speaker. And also, to pay my dues to what this beautiful country has given me by going back 2009-2010 -2014 to Afghanistan assisting and working with our troops in Afghanistan as a language expert and cultural/technical advisor.

Never give up, make it happen, and keep going because if I can do it, anyone can. This is not only a quote but also a motto I live by. 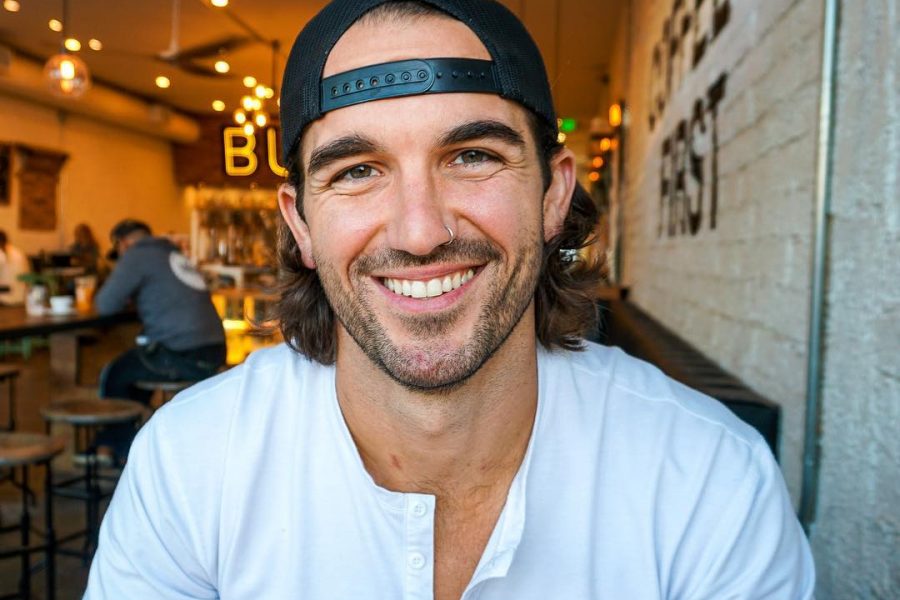 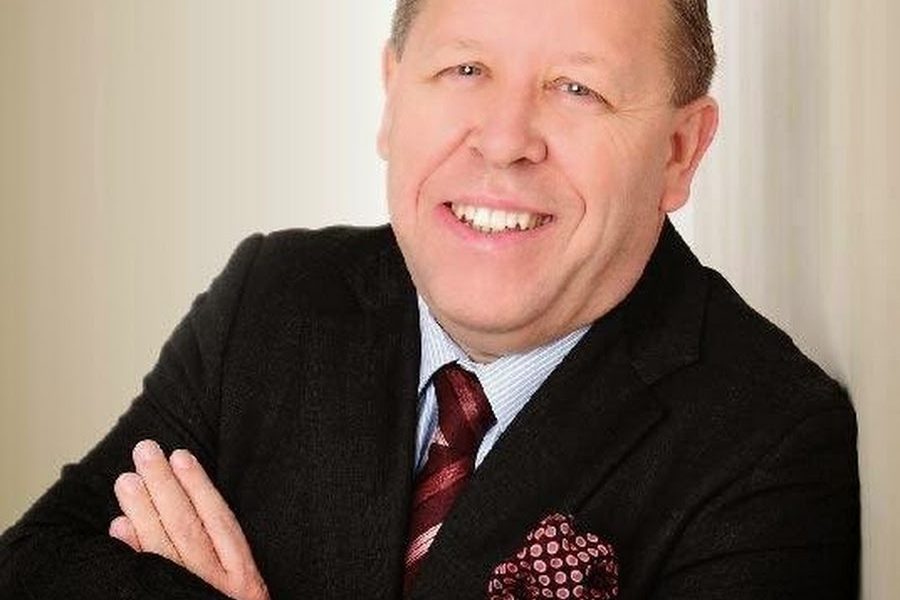