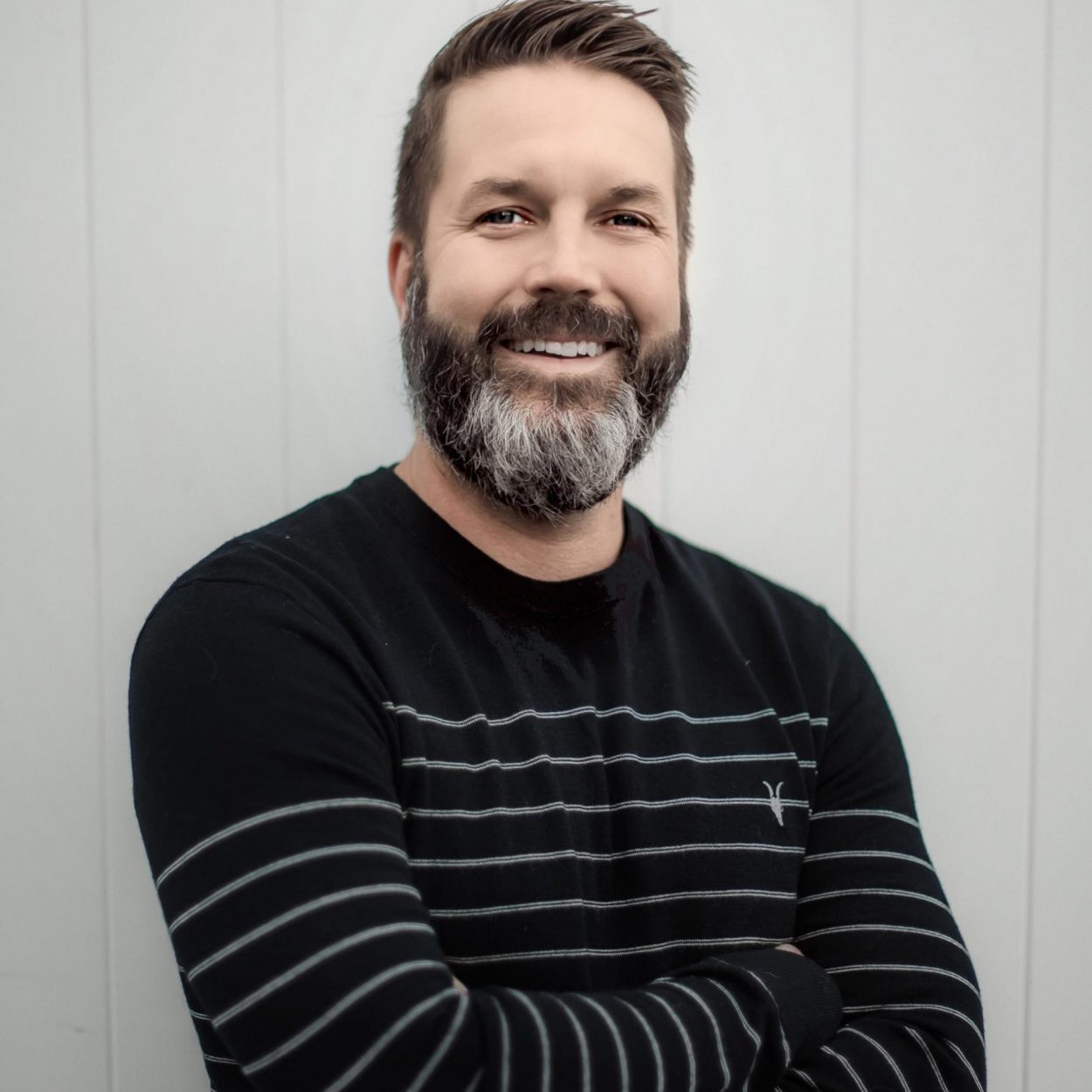 Jeff Greenman is a trial lawyer and entrepreneur. He currently works as an attorney at GreenmanLaw, PC, partner at PMH Laboratories, and owner at Greenman Industries Inc.

I grew up in Las Vegas, NV, and was the baby of seven children. Being the youngest I had great freedom to explore the City, especially as a teenager. I got into more than my fair of trouble and fights. Towards the end of High School, I was at a party, drinking, and got into another fight. I was struck in my face with a bottle and fractured my orbit. After seeing my parent’s reaction, especially after the MRI, I knew I had to clean up my act. I tried my best to transition from a “tough guy” to a likable approachable person. Turns out it was a good decision.

Most of my childhood friends eventually succumbed to the lifestyle of Vegas, partying, drinking and drugs have had a negative impact on most of the people I grew up with. I often reflect on what I could have become had I not made a change. Moving to Seattle at 17 to start college gave me a fresh start and I never looked back.

Don’t waste your time on people you wouldn’t want to 1. Have a beer with or 2. Let them watch your pets. Surrounding yourself with like-minded, trustworthy, fun people will make life more enjoyable and fulfilling. These are the people that will open doors for you and help you along your life journey, as you will do for them. Always be a helper.

Something I realized early on that I think others should take note of is taking calculated risks and diversifying. I’ve invested many times in different companies and ideas that I had, most have failed. Did I stop? No. You learn from these experiences. All it takes is one good investment to transform your entire life.

Also, pretending to be something you are not, does not work. Driving a fancy car only to park it in front of your apartment does not scream success, it screams insecurity. If you aren’t able to purchase the car you have with cash in your bank account, then you don’t deserve to drive it. I drove a Hyundai until a year ago even though I had plenty of money to “show off”.

Aim for the big-firm partnership track or try and climb the corporate ladder. This advice pushes you to be an employee rather than an employer. You will always answer to someone else.

I failed my first attempt at the California Bar exam. I failed by 12 points (basically one multiple choice question). When I received my test in the mail I had a tutor look over it. The scores reflected that I had actually passed but was marked down on a “re-grade” due to my sloppy writing structure and failure to spell check. I have never gone through a more humbling experience in my life. I dwelled on the defeat for a few days and decided I would not be beaten. I decided to work smarter. I spent the next 6 months studying and practicing my writing form (and leaving extra time for spell check).

I passed on my second try and now wear my first failure as a badge of honor, yes, I lost a battle but I won the war.

Answer the phone! Ha, but really, being a helper, always picking up the call, meeting people for lunch/drinks, never talking down to anyone. You will learn that there is plenty of business to go around, acting like everyone is competition is the absolute worst way to get ahead. Making things right and making sure everyone ends a deal on good terms will pay you 10 fold in the future.

I have people I used to be close with who basically go from burning one bridge to another in an effort to make a quick buck. Sure they make a little money here and there but it always catches up to them.

I wake up at 6 am and immediately work out for about an hour. I gather a to-do list (usually added to the list I made the night before) and email myself. I help my children wake up and get ready for school, eat a light breakfast and coffee. I drop my children off at school, go to work for a few efficient hours. I get home early and take walks with my wife 3 times a week. I field phone calls and emails the rest of the day and into the evening.

Being positive and surrounding myself with positive people.

Finding an employee that is strong where you are not. I know my strengths and weaknesses. Hiring someone that is a carbon copy of me gives me no benefit. I hire hard-working positive people that can do the things I can’t do well. A well-thought-out employee will serve as an extra arm or leg or brain to make you into a better more complete person.

While I have never been a vigorous reader a couple of books that have played a part in molding my thoughts are Undaunted Courage by Stephen Ambrose and The Energy Bus by Jon Gordon. Undaunted Courage describes in great detail the story of Lewis and Clark and their adventures discovering the unknowns of the new world. The grit, fortitude, trust, bonding, and ambition to complete the journey stand out as amazing attributes to be successful in business as well as life.

“You make your own luck”, I have been told many times in my life that everything I touch seems to turn to gold. I look at the people who say this and have wondered what they mean and why they haven’t had the same success. It dawned on me years ago that working smart and cultivating a large swath of friendships, listening, learning, being open-minded, and trusting just about everyone will open more doors than any degree. The more I have lived by this mantra the easier life has become and the more successful I have been. 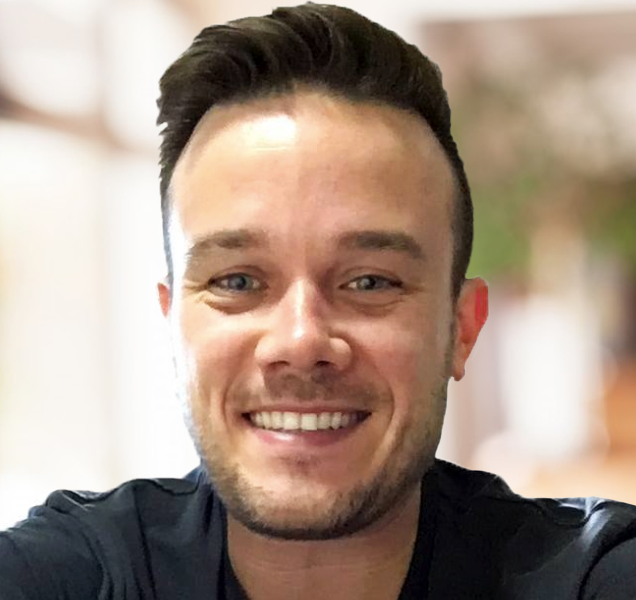 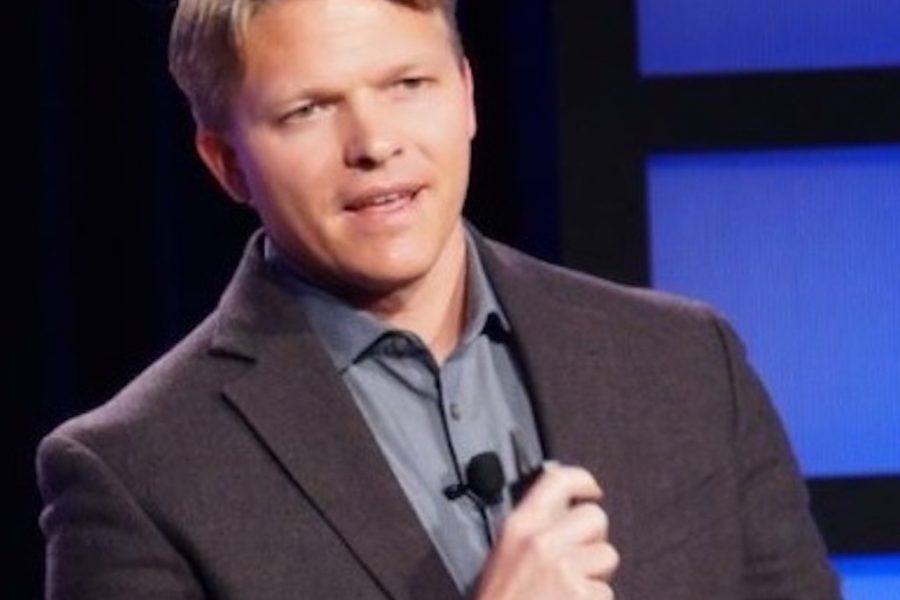