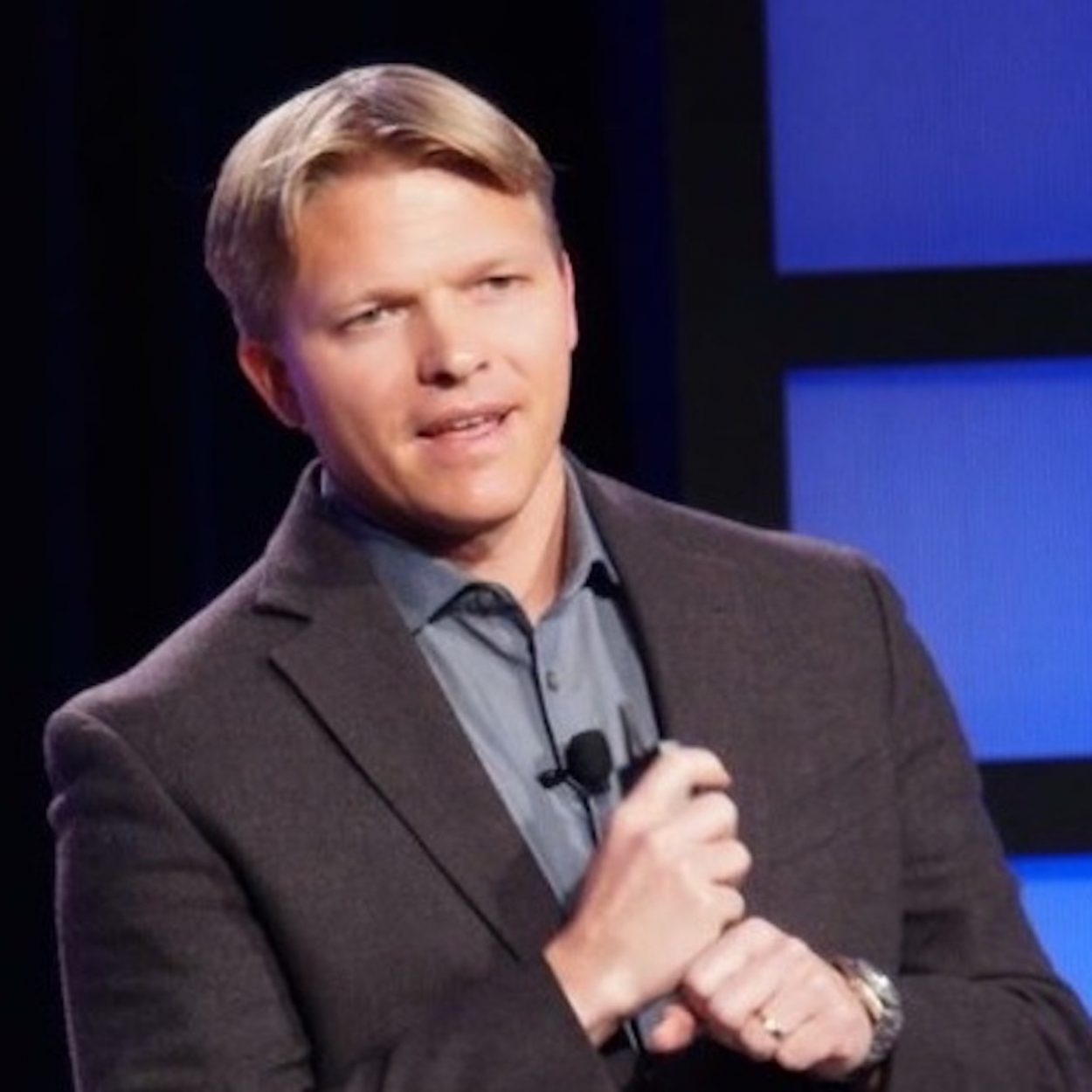 Thomas Blackwell is an international speaker, author, peak performance coach, and entrepreneur. He is the founder of Say Do Achieve, professional training and coaching agency that helps companies and individuals change their language in order to change their results, increase sales and profitability, and essentially change their lives. Blackwell is the author of the bestselling book The Liberty Of Our Language Revealed.

I grew up in a small town in Southeast Arizona with 2 older brothers and a younger sister. Sometimes in small towns, there can be certain perspectives that have been embedded in the people. One of those paradigms was about a young man about age twenty named Simpson. You see, Simpson was not your typical twenty-year-old. He looked normal, he was tall and well built, but he was mentally challenged. Most of the time, he was on his bike cruising around town. Everyone knew who Simpson was and that he was essentially harmless. Nevertheless, our parents always told us to stay away from Simpson, because, “you never know what he might do.”

I was 6 years old when that perspective changed. One day my two older brothers and I had been playing in an irrigation channel that had a very strong current. It ran about 150 yards in length, and then it went underground. There were two ladders at each end of the channel. We thought it would be fun to climb down the ladder on one end, let the water explosively take us down, then grab on to the ladder at the other end. The current was extremely powerful; standing up would be near impossible for us. We knew this because, like any intelligent kids, we decided to test the waters by pushing a huge boulder in the raging channel just to get an idea of how powerful it really was. When we saw that the almost- immovable bolder was rushed away like a plastic bag in a windstorm, we got excited at the prospect . . . ironically.

We also put a lot of research and development into this human circus act by tying a sturdy rope on each ladder to grab on to for extra support. Now, if you happened to miss the ladder or the rope at the other end, the result was death. Other than that, it looked like a good time.

My oldest brother, Wick, was the first to give it a shot; he successfully grabbed the ladder at the end of the channel before it went underground. Next, it was Garrett’s turn, who was just two years older than me. There he went, racing down the vicious channel, but when he got to the other side he lost his grip and fell back in the current. My heart sank, and I screamed in terror as I was about to witness my brother being swept away into an irretrievable abyss of irrigation water. There was nothing we could do. We knew we would be easily swept away if we tried to save him.

It was one of those times you hope and pray that God intervenes and sends a guardian angel. Well, I will always remember that God did send an angel that day. Without our noticing, Simpson, the twenty-year-old mentally handicapped hero, was somehow there at the end of the channel. He wasn’t there before, but miraculously he was there now. With no hesitation, he got off his bike, jumped down into the irrigation channel, stood up in the ferocious water, caught my brother before he was swept underground forever, and put him back on dry land. Then he just got on his bike and rode away as if nothing had happened. My oldest brother and I just stood there, in awe of what had just taken place.

Well after that experience, whenever we boys left the house to play, my Mom would say, “Make sure to take Simpson with you!” She obviously gained a new perspective about Simpson, as did many people in that small town. Almost overnight our new friend, who was previously considered a potentially dangerous nuisance, was now accepted and respected. Yet part of me was a little sad that all that time was lost and wasted on false beliefs about Simpson.

I was immediately taught and have practiced throughout my life to base my perspective of people, groups, companies, or organizations on my personal experience with them, and not simply succumb to what everyone else may ignorantly believe. You never know when someone’s life might be saved as a result of it.

I wish I would have realized earlier in life that every experience I was currently having was qualifying me for future experiences, and that they were necessary in order to achieve higher levels. Often times I would think or say, “I am not where I want to be.” Now I realize I was exactly where I was needed to be to progress. I now know to cherish and appreciate every stage of my life I am in as it is necessary to qualify me for the next steps, and each step/experience is important, so seize the moment.

Really any recommendation that uses language to bring on undesired results such as, “Expect the worst, and plan for the best.” I would change that to, “Expect the best, and be grateful for the result.”

In 2008 my business accompanied the recession and all of our years of savings and investments were lost. Our business was forced to shut down as well. In that same year, our third daughter returned to heaven unexpectedly along with my beloved father in law. We had been hit so hard financially that I didn’t even have the money to bury my own daughter in the cemetery. It was the most humbling time in my life and tested me and my wife to the core. In addition, our home was worth $300,000 less than we bought it for just three years earlier, and we were forced to a short sale.

Through it all, we changed our perspective and our words from 2 destructive words, “why me?” to 4 progressive words, “What can I learn?” This facilitated us to avoid the “victim mentality” and focus on what we CAN do by taking responsibility. I learned that we will never face a situation or circumstance that we cannot handle with the grace of God. Also, I learned that everything always works out somehow for our good. Every day my family says in unison, “Everything always works out for our good because we love God.” Romans 8:28.

Easy…My language and my words. I only say the things I actually want to happen. Change your language and you will change your results, your environment, and your life.

I typically wake up between 5:33 am and 6:33 am. The first thing I do is drop to my knees and thank the Lord for a new day and ask what His will for me that day is. Then I brush my teeth and get a glass of water with a couple of teaspoons of Apple Cider Vinegar. Then I go into my office and verbally clear any negativity that has been taken on from the previous night, and read the scriptures along with journaling my impressions. Then I declare out loud my positive affirmations to command my positive day. Then I exercise at home for an average of 30 minutes. Then come the shower and the sculpting of my hair. Then family scripture study and prayer. It’s all routine and habit.

It is actually a family habit. Every day someone in my family (wife and 3 daughters) says the family prayer all day. Then at night after the final family prayer before bed, we all say what we love about the person who said a prayer all day. If contention or ill feelings crept in throughout the day they are immediately dispelled before we go to bed as a result of this habit. Everyone feels the love, and how important they are. We started this tradition in 2008, just about the time of the very dark period in our lives. I have done this with organizations all over the world by placing a person in the center of the room among their team and have everyone take a moment to express what they love and appreciate about the person in the spotlight. Those teams are never the same after that experience. People tend to act and perform positively different when they know those around them appreciate them, and the only way they know is if we communicate it to them.

I simply identify what my priorities are for the week on Sunday, and put them on the calendar with specific times and reminder triggers to be accomplished. Essentially I schedule my priorities, not prioritize my schedule. All of my priorities must be contributors to my visions and goals by my roles as a person, husband, father, and businessman. If I have accomplished my priority(s) for the day, I know it was a successful day. Success is not an accident or a guessing game–Success is scheduled!

Many books have influenced my life as I am a witness to the power of the consistent reading of good books. The main ones that have had the most impact are The Bible and other books of scripture. I am often granted the divine answers I am looking for in the very verses I am reading.

“Our doubts are traitors and make us lose the good we oft might win by fearing to attempt.” – William Shakespeare
“Whether you say can, or whether you say you can’t either way you are right.” – Henry Ford 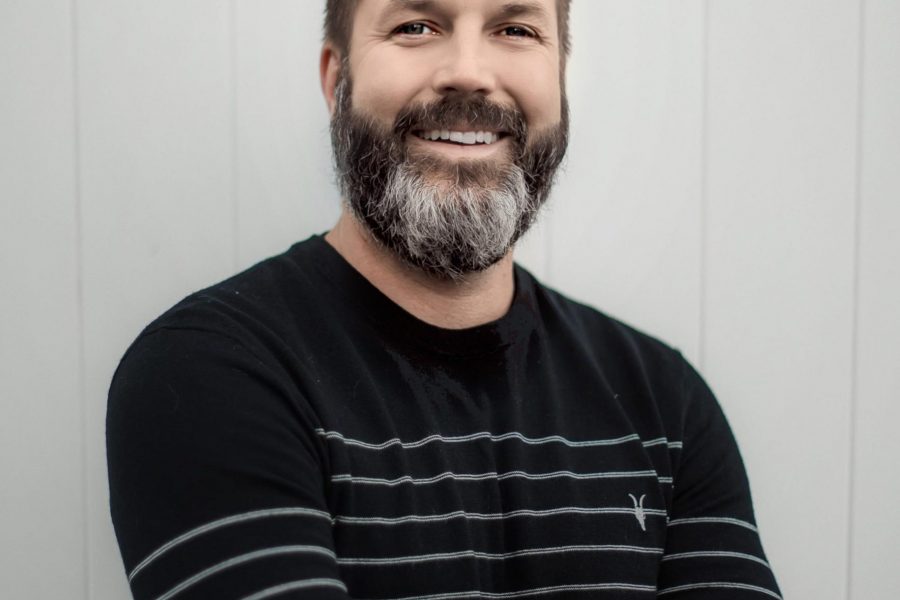 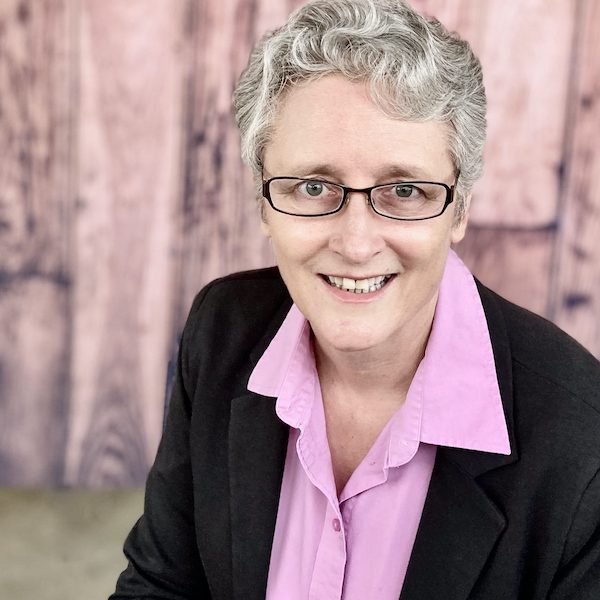