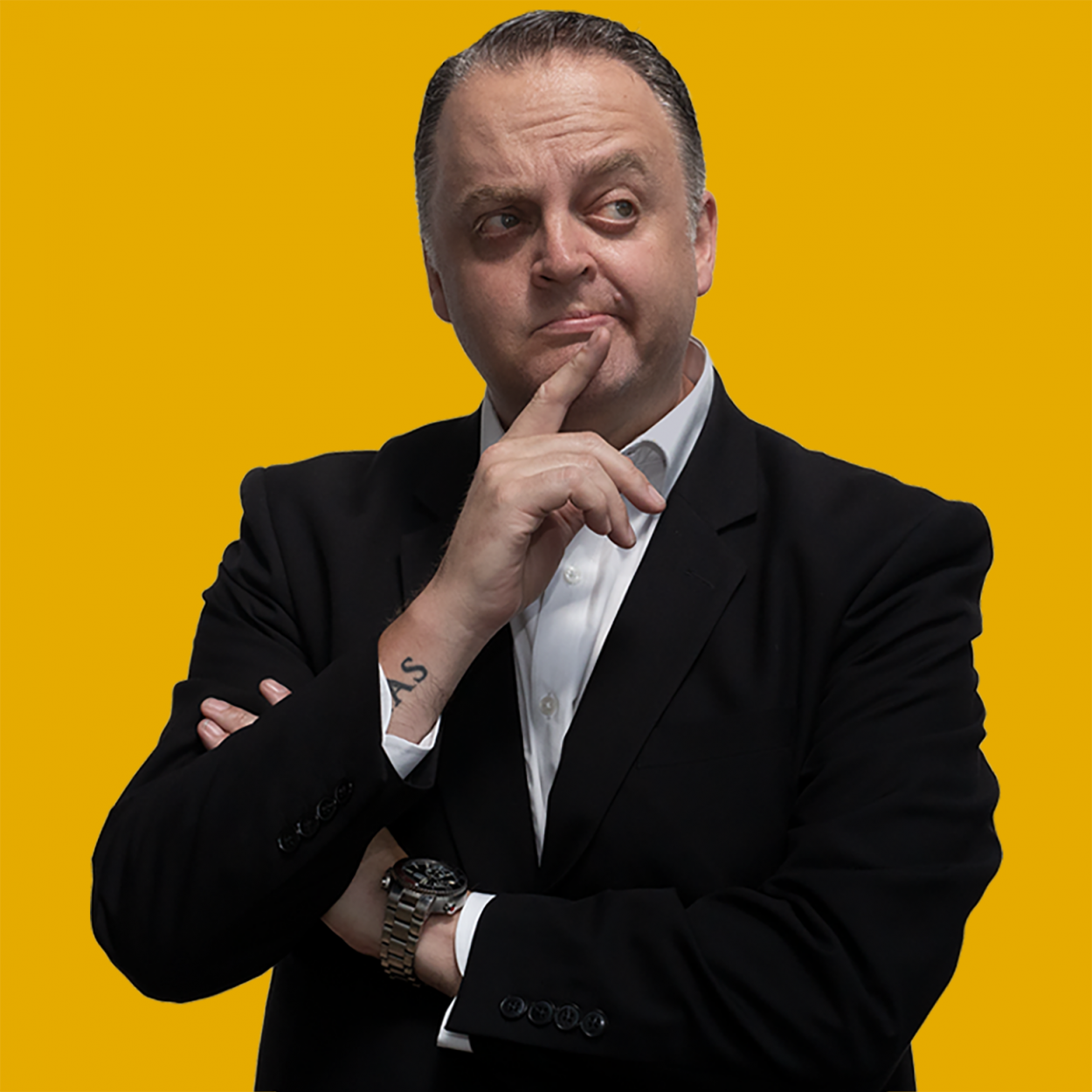 Dan Gregory is obsessed with human behaviour. He is an expert in the world of Behavioural Insights and Influence and his passion for what drives beliefs, behaviour and belonging has seen him travel the world working as a standup comedian, author, speaker and educator, where he helps the intelligent to become the influential via The Elements of Influence™ – Insight, Communication, Branding, Entrepreneurship and Leadership. Ultimately, Dan helps smart people to be people smart!

I grew up in the western suburbs of Sydney in Australia. My home life was almost boringly stable and so, I was in fact, mostly very happy.

However, I remember in my childhood being in a constant state of vigilance for violence outside of the home. I remember a lot of kids getting beaten up, myself included, and I got stabbed in high school too. So perhaps my vigilance was somewhat justified although not the most successful strategy.

I think that this definitely shaped how I view the world. Occasionally, even today, I’ll find myself unconsciously appraising situations for risk, almost regardless of the environment. So, it’s interesting to me how much that childhood programming is still running in the background like a flying toaster screensaver.

First, your weakness is actually your uniqueness. People say, “Play to your strengths,” and I think that this is often bad advice. For starters, your strengths are category generic. In a room filled with carpenters, being able to swing a hammer is worth nothing.

Your strengths also offer you the least upside in terms of performance. If you’re a great sprinter, but terrible at coming out of the blocks, almost all of the available performance improvement lies in your weakness – ie. You should focus on coming out of the blocks. What’s more, it also tends to amplify your unconscious biases. We all tend to lean on our strengths, even if it’s a completely inappropriate tool for the job. And here’s the thing. We think we hide our weaknesses. But we don’t. Everyone we know is completely aware of our flaws and weaknesses. The key is to find out how they can be an asset or how you might turn them into an asset.

Second, it’s all made up. Virtually everything you hear from almost every person you meet is just making it up.

When I got to a certain stage in my business career, I’d be invited to sit on boards or attend “elite” dinners, and I’d think, “Wow, what a great opportunity to learn from some amazing people.”

And then, I’d be listening to these same amazing people, and slowly it would dawn on me, “Oh shit, they’re just making this up.” It was quite freeing in some ways, but disturbing in others.

Don’t be provocative or opinionated or you risk pissing people off.

People are going to get pissed off no matter what you do, so choose who you’re prepared to piss off and do it consciously. Hell, learn to enjoy it and revel in it.

The point is, no one pays to hear beige! (How’s that for a mixed senses metaphor?)

I tend to view emotions as not particularly useful.

They seem to me, to be far less useful than a tail, for instance, and yet the one thing we’ve kept virtually unchanged from the most primitive iterations of our evolution.

So, most of the time, I try to keep my emotions to a low ebb rather than a series of peaks and troughs. Something that a lot of comedians I toured with seemed to suffer with as they went from the onstage high to the inevitable crash afterward.

So, while there hasn’t been a defining dark stormy period, more like generally overcast conditions, I think I’m inclined to view feelings as feedback, not facts, and not particularly reliable ones at that.

This, I think, allows me to care about fewer things and fewer people, which sounds harsh, but then, if you just read the answer to my previous question, you’ll know I’m OK with pissing “the right people” off.

That might sound odd, but I think the pursuit of happiness is problematic.

I pursue growth, joy, challenges, reward, success, and other metrics that I value, but I think the idea that happiness is a kind of perpetual state to be chased and achieved sets you up for failure.

For most of our history, human beings were content to not die in their forties due to tooth decay. So, to be fair, we’re coming up from a pretty low bar of expectation, but I also think our desire to not feel discomfort or pain or sadness or even boredom is to want to halve the human experience.

Today, so many people seem to be modeling their lives on the Eloi of H.G. Wells’ The Time Machine.

What is your morning routine?
I’m kind of an early riser and a night owl. I also tend not to sleep well at other times either. So, my routine is not very routine I’m afraid.

Some mornings, I’ll be on a webinar with the US at 4:00 am Sydney time. Some mornings, that’s about the time I put my head down for a few hours.

I tend to break my week up into a daily focus around a single area or theme, of course assuming that incidental events will also try to throw me off course at times.

I used to be a lot more regimented about how I broke up my day, right down to the hour and half-hour, but today, I tend to set clear priorities that include – Learning, Writing, Strategy Planning, and Admin – but usually all on only one part of my business or a single project on any particular day.

I’ll also exercise for about 30 minutes (usually weight training) and then study something like a language or another skill, depending on what I’m interested in at any particular time.

Travel. I think it teaches you to appreciate and to actively seek out difference.

Ultimately, travel makes you realise that we’re all unique and none of us have it all figured out.

And I think that’s awesome.

(Apart from the US and their unforgivable resistance to the metric system…. I mean, c’mon! It’s based on 10. How hard can it be?!?)

I’ve got to be honest, I don’t trust “one book” people.

So, this question bothers me a little, but it is saved by the parenthesized “s.”

I used to read between 100 and 200 books a year. Mostly non-fiction. But today, I tend to read a book summary a day and a book or two each week.

For me, audiobooks are best for non-fiction, but I also try to include a fiction book each week, usually a psychological crime thriller, just to stimulate a different part of my brain and to lose myself a little.

I also try to read non-fiction outside my personal interests too. I’m a great believer in generalist knowledge as you never know how information inside your head will collide in interesting ways.

However, it also depends on what I’m interested in learning at the moment. I’ve just started teaching myself French, so I’ll listen to an audio program in French in the morning, scan Le Monde for the news and then watch a French crime drama on Netflix. So, as I’ve gotten older, I’ve become more medium-agnostic about how I consume information and learn something new and tend to adjust my learning methods accordingly.

But having said that, a book or two a week seems to suit me and my “no one book” view of the world.

I’ve always been fascinated with what drives our beliefs, behaviours, and sense of belonging – philosophy, psychology, and sociology, so these interests do rather lend themselves to the collecting of quotes.

I’m a huge fan of the stoic philosophy of Seneca and Marcus Aurelius as well as the theme expressed in the maxim “Memento Mori.”

But I often go back to a quote variously attributed to Aristotle and Elbert Hubbard, “There is only one way to avoid criticism. Say nothing. Do nothing. Be nothing.”

When I was touring as a stand-up comedian, I’d paraphrase a little and remind myself that, “They laugh. Or they don’t laugh. Either way, fuck ‘em.”

It was a way of emotionally detaching from the outcome and reminding myself that if I do this for myself, and I enjoy it, so will they.

It also reminded me not to become too enamored by praise or discouraged by criticism. 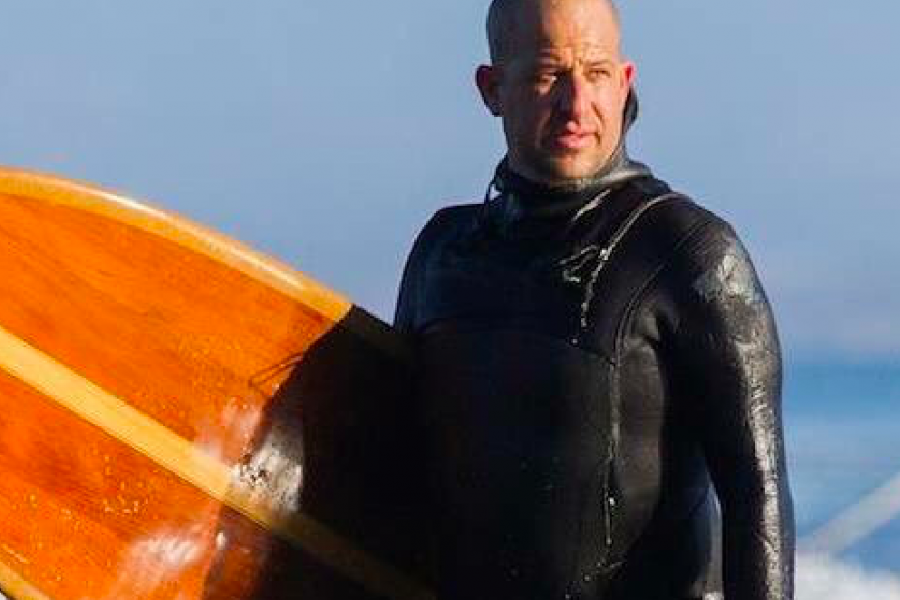 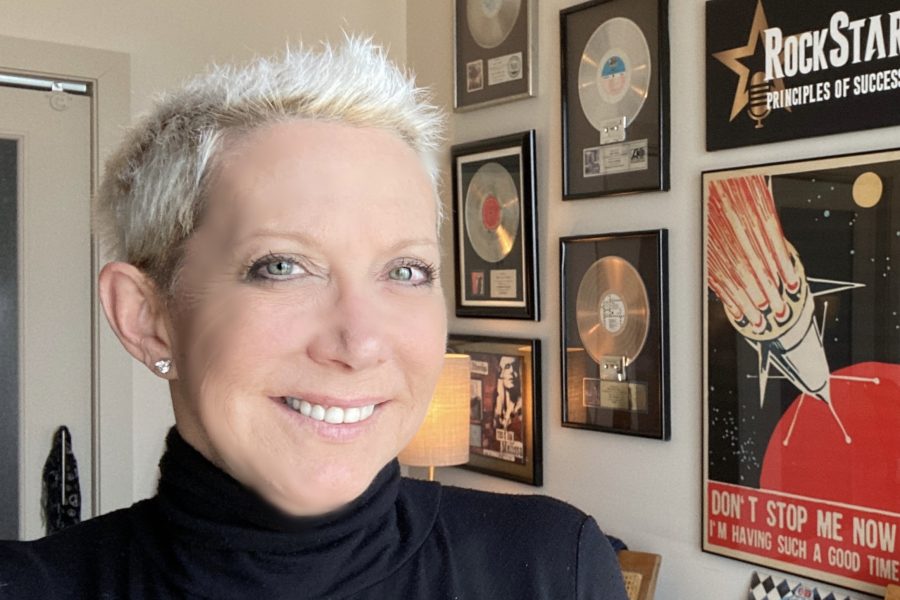